Zack Snyder Is Writing a Norse Mythology Anime for Netflix

It looks like Netflix is joining in on the current craze for Norse gods. According to Deadline, DCEU mastermind Zack Snyder will write and executive produce an upcoming anime series about Norse mythology. Considering the popularity of shows like Vikings and characters like Thor, Netflix’s decision to explore these myths is a no-brainer.

Snyder will write the series alongside longtime collaborator Jay Oliva. Oliva’s past directing work includes some of DC’s animated films, like Justice League Dark and Batman vs. Robin. Besides directing, Oliva also worked in the art departments for both Wonder Woman and Thor: Ragnarok. With his extensive background, Oliva will serve as showrunner, director, and executive producer. Considering his portfolio, we’re excited to see his influence on the looks and aesthetics of this upcoming show. 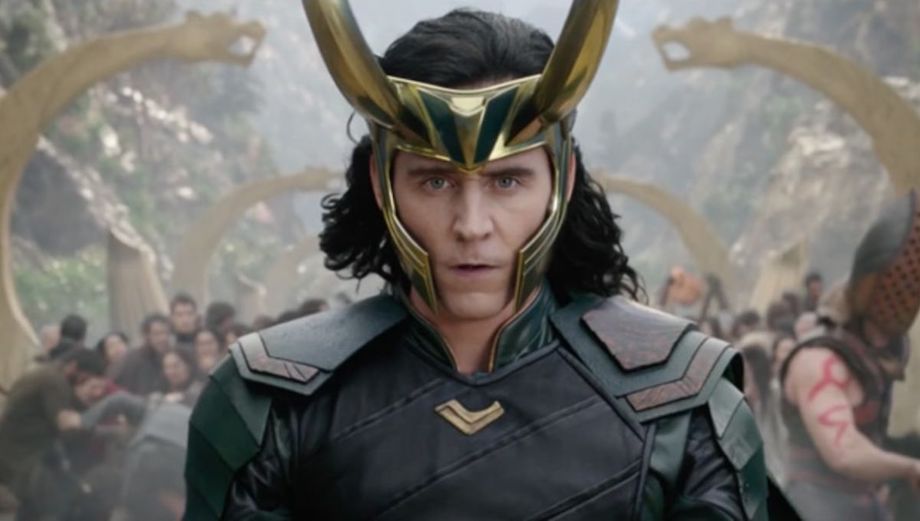 Snyder and Oliva already have extensive history together—both worked on Man of Steel, 300, Batman v Superman: Dawn of Justice, and Justice League. They’re also buddy-buddy with Netflix already. Oliva is working on an original anime series called Trese and Snyder is working on his zombie thriller film, Army of the Dead. So, it’s not surprising that Netflix is having them join forces on another property.

Plus, Netflix is no stranger to anime! They already have shows like Castlevania and Aggretsuko and are working on other anime shows based on Magic the Gathering and Pacific Rim. The streaming website already touts a global library, with shows like Ingobernable and Dark as popular hits.

We’re interested to see how this anime will be received, especially since it’s not based on a more specific IP, like Castlevania. We’re also curious how both Oliva and Snyder’s superhero stories will have an effect on the styling and story of these gods. At a minimum, we’re hoping to see popular myths like Ragnarok and the creation of the cosmos in a beautiful, anime style.