YOU SHOULD HAVE LEFT Trailer Offers Haunted Weirdness - Nerdist

YOU SHOULD HAVE LEFT Trailer Offers Haunted Weirdness

If you’re going to do something we’ve seen a million times, you have to do something new with it. I can’t watch another straight down the middle mystery movie now that I’ve seen Knives Out, for example. Shake things up, twist it. One subgenre in definite need of something new is the haunted house variety of horror movies. All of them are about hidden secrets and trauma; that’s just their thing. The Haunting of Hill House took the trope into deep emotional pain, and movies like the Sundance hit The Night House infused dream logic and doppelgangers. For the new Blumhouse movie You Should Have Left, it appears we’re going into cosmic weird territory.

Based on the novel by German writer Daniel Kehlmann, You Should Have Left—despite the title’s terrible grammar—looks very creepy. Kevin Bacon plays a middle-aged screenwriter married to a much younger actress (Amanda Seyfried). They have a young daughter, but their mistrust of each other threatens to tear them apart. To repair their relationship, they head to a  beautiful, remote vacation house in Wales. Trouble is, of course, that neither of them sent the other the listing for the house. 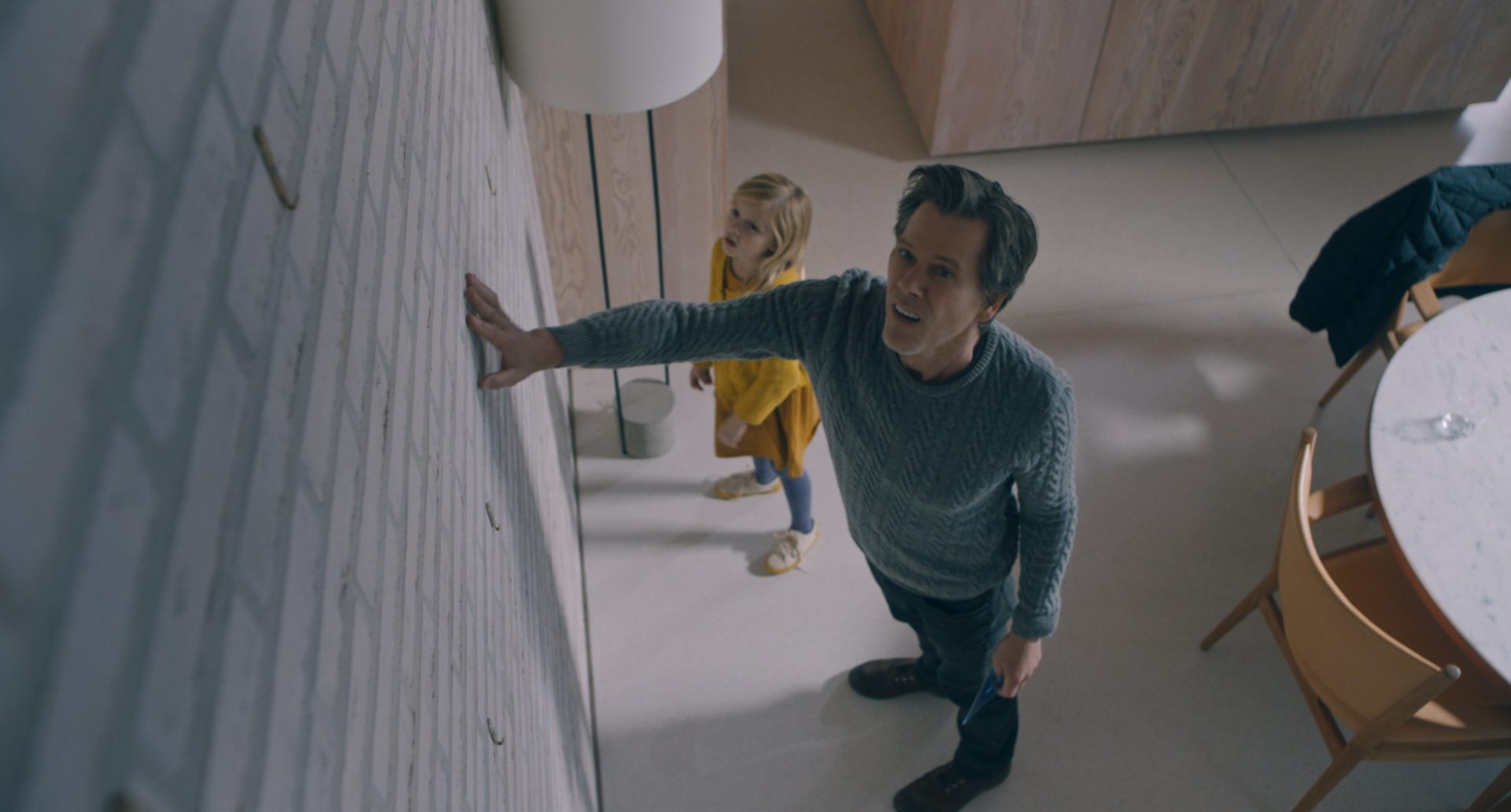 Right away we see weirdness. Most interesting is Bacon measures the interior of the house versus the exterior and finds it’s slightly bigger on the inside than it is on the outside. This is a development right out of the brilliant House of Leaves. But it may have less to do with otherworldly, cosmic fissures and more to do with the current house existing on the remnants of a previous house. So when they’re inside, it’s a ghost house? Like the house’s ghost? I mean, it’s weird and I’m kind of into it.

You Should Have Left comes from Blumhouse and writer-director David Koepp. In addition to a very long career as a screenwriter, Koepp has also directed the trippy horror films Stir of Echoes and Secret Window. The movie is available on-demand from June 19.