YOU Season Three Trailer Takes Its Deadly Exploits to the Suburbs

Joe Goldberg is many things: passionate bookstore clerk, occasional stalker, even more frequent murderer. But in season three of You, Joe is about to embark on his most terrifying role yet: dad. Joe and his equally deadly season two target, Love Quinn, now married and with a baby boy, have fled LA for Northern California. But things are not quite happily ever after for the Goldbergs. The season three trailer teases a new target, some very tense couples therapy, and a dose of Scott Speedman as a treat. Plus, of course, a whole lot more murder.

While the pair seem committed to their new life, it doesn’t appear like that lasts all that long. And for a couple with so many (actual) skeletons in their closet, shouldn’t they know by now that small towns are the worst places to keep a secret.

Here’s the full You season three synopsis from Netflix:

In Season 3, Joe and Love, now married and raising their baby, have moved to the balmy Northern California enclave of Madre Linda, where they’re surrounded by privileged tech entrepreneurs, judgmental mommy bloggers and Insta-famous biohackers. Joe is committed to his new role as a husband and dad, but fears Love’s lethal impulsiveness. And then there’s his heart. Could the woman he’s been searching for all this time live right next door? Breaking out of a cage in a basement is one thing. But the prison of a picture-perfect marriage to a woman who’s wise to your tricks? Well, that’ll prove a much more complicated escape. 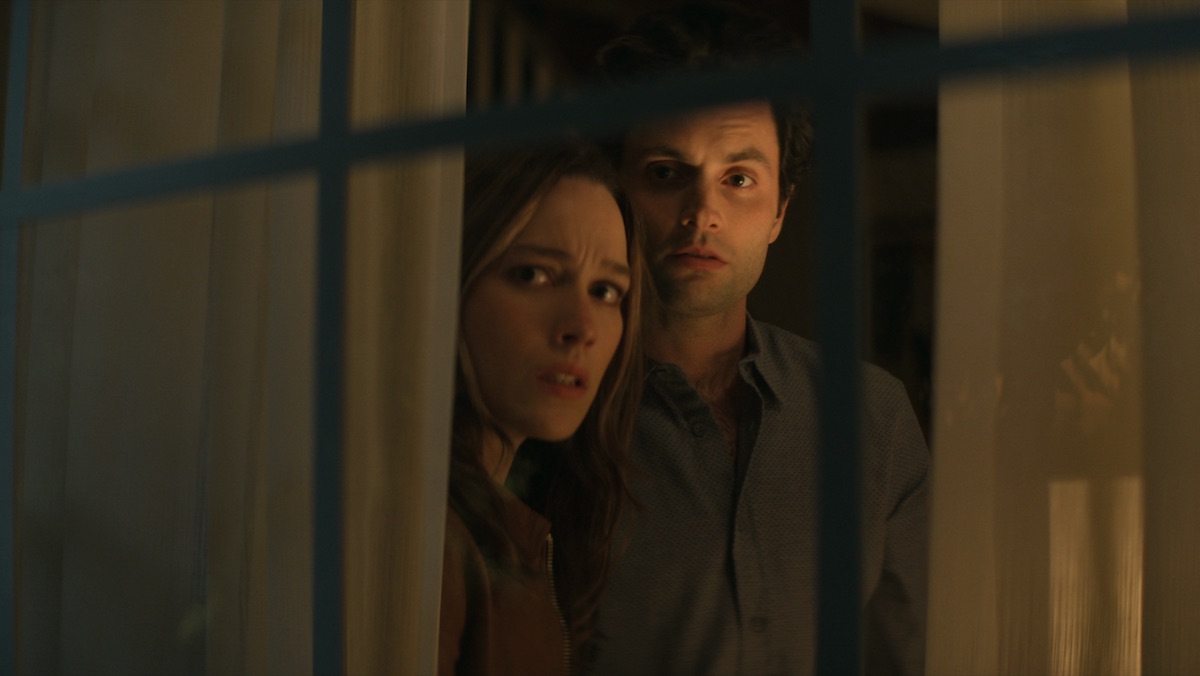 You season three debuts on October 15 on Netflix.