Yoda Gets His Groove on in This Jazz Hip Hop Remix

The Star Wars saga has inspired people in every form of the arts for over 40 years. We’ve seen everything from massive murals down to tiny nail art—and let’s not forget about the incredible experiments in animation that some fans have come up with. And of course, the franchise has inspired its fair share of music, too.

Usually, Star Wars musical interpretations derive from lyrics that reflect the films, characters, story, and so on. But this particular piece of music is a little more esoteric, which is fitting since it’s about none other than Master Yoda. In the video below, from saxophonist Mike Casey, you can watch Yoda bust out his best dance moves to a jazz ditty called “Dagobah.”

Casey is a young saxophonist and songwriter whose muse for this song was none other than everyone’s favorite diminutive green Jedi. Casey wrote “Dagobah” for his 2016 debut album, and this new track is a brand new hip hop remix of the original. If you’re into that boogie-woogie sound, make sure you check out the rest of Casey’s music. 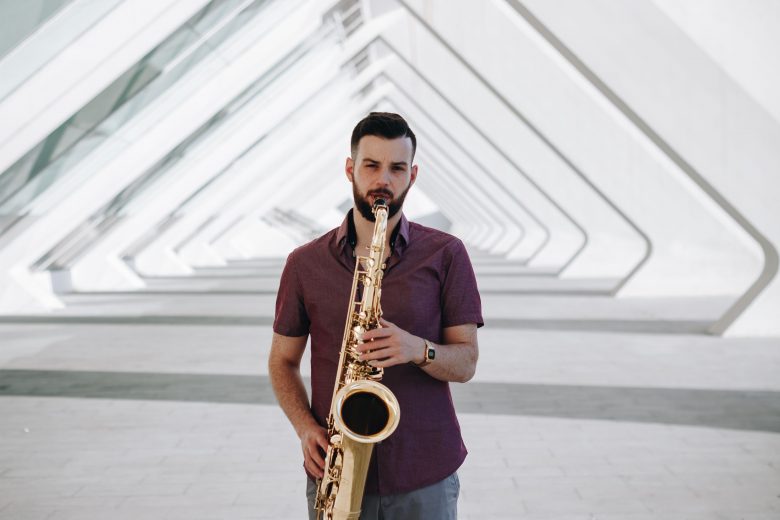 Did you do a double take when you saw the dancing Yoda? You’re not in the Matrix; you’ve seen that little green dude get down before. Dancing Yoda was actually an easter egg on the Star Wars Episode III: Revenge of the Sith DVD. If you managed to unlock it, you’d see Yoda busting a move to the hip hop song “Don’t Say Nuthin” by The Roots while a group of Clone Troopers nodded along to the beat. Before the video ended up on the DVD, it was actually made in secret by a group of ILM animators after one of them took a hip hop dance class. It’s cool to see that it has found a second life thanks to this jazz number.