One of the best things about superhero cartoons back in the day was their infectious theme songs. This started in the ’70s with the Super Friends. Then it peaked in the ’90s with great opening music for shows like Batman: The Animated Series and Spider-Man. But the show with the best opening credits music of all of these Saturday morning shows was X-Men: The Animated Series.

Now, classical musician Samara Ginsberg has created her own version of the iconic mutant music (which you can listen to here). She performed the catchy tune with eight cellos. You can listen to the amazing results below:

Honestly, as much as I like many of the Fox X-Men films, it was a big mistake to not incorporate the animated series theme in some way. This proves why. It’s still the music a whole generation hears in their heads when they hear the words “X-Men.” Hopefully, when Kevin Feige ultimately reboots the X-Men franchise for the big screen, we get an orchestral version of the cartoon theme to go along with it. After all, Michael Giacchino successfully reworked the ’60s animated Spider-Man theme song for the MCU movie, so why not? 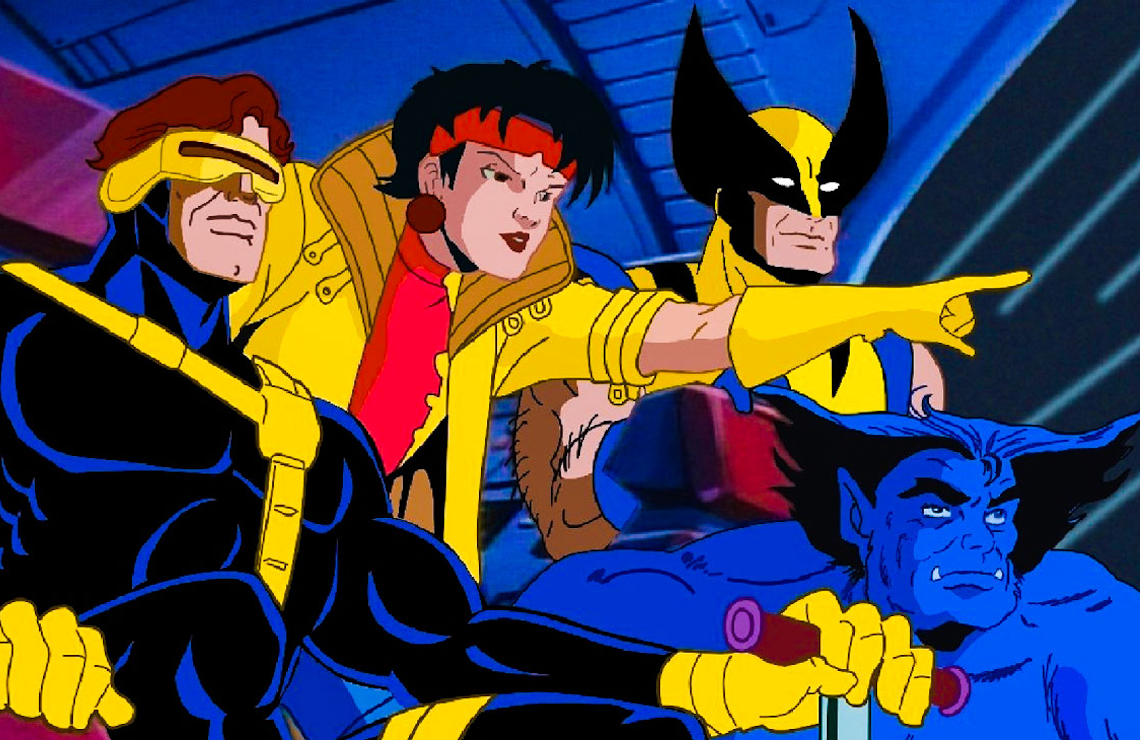 Ginsberg has created other amazing renditions of classic cartoon and pop culture themes in the past. She’s built her whole YouTube channel around it. Maybe the best of these videos was when she got into full Mario regalia and performed a three cello version of the old Nintendo game play music. And this cover of the Teenage Mutant Ninja Turtles theme music will immediately put you in the mood for pizza. She’s also done the theme music for Thundercats, He-Man and the Masters of the Universe, and Knight Rider among others. You can listen to them all now by visiting her YouTube channel.