With a Wonder Woman spin-off film centered around the Amazons of Themyscira potentially on the horizon, it’s got us thinking about which other warriors from Paradise Island should get the spotlight in this project. Over the years, many other Amazons have appeared in the pages of DC Comics, many of which could headline a movie on their own. Obviously we’d love to see Queen Hippolyta return, once again played by Connie Nielsen. But who else should join her? Here are our top 5 Amazons from the pages of DC who should get their shot at live-action movie glory. 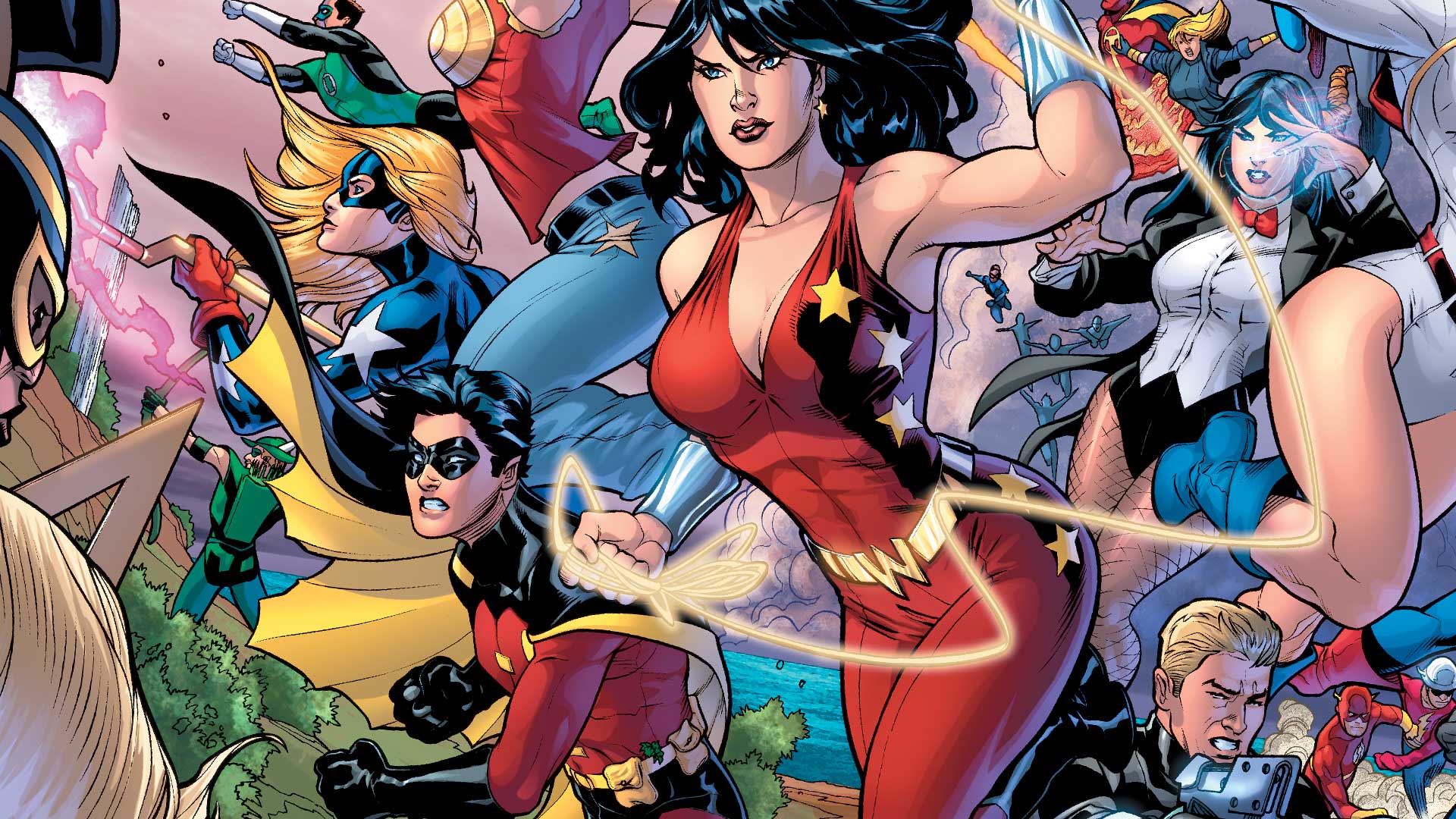 She’s been called Wonder Girl, Troia, Darkstar, and she was even Wonder Woman for a brief time. She’s had many origins, but Donna Troy’s best-known backstory started out with her as an orphaned child whom Wonder Woman rescued from a fire. Afterwards, Diana gave the infant Donna to her mother Hippolyta to adopt as one of her own. When each of the Amazons granted a portion of their strength to the mortal child, she became almost as mighty as her older sister. As a human girl raised by Amazons, she then had to rediscover her roots in the outside world. Whichever of her superhero codenames she uses, Donna is the perfect “gateway character” for an Amazon-led film, as a hero with a foot in both worlds. 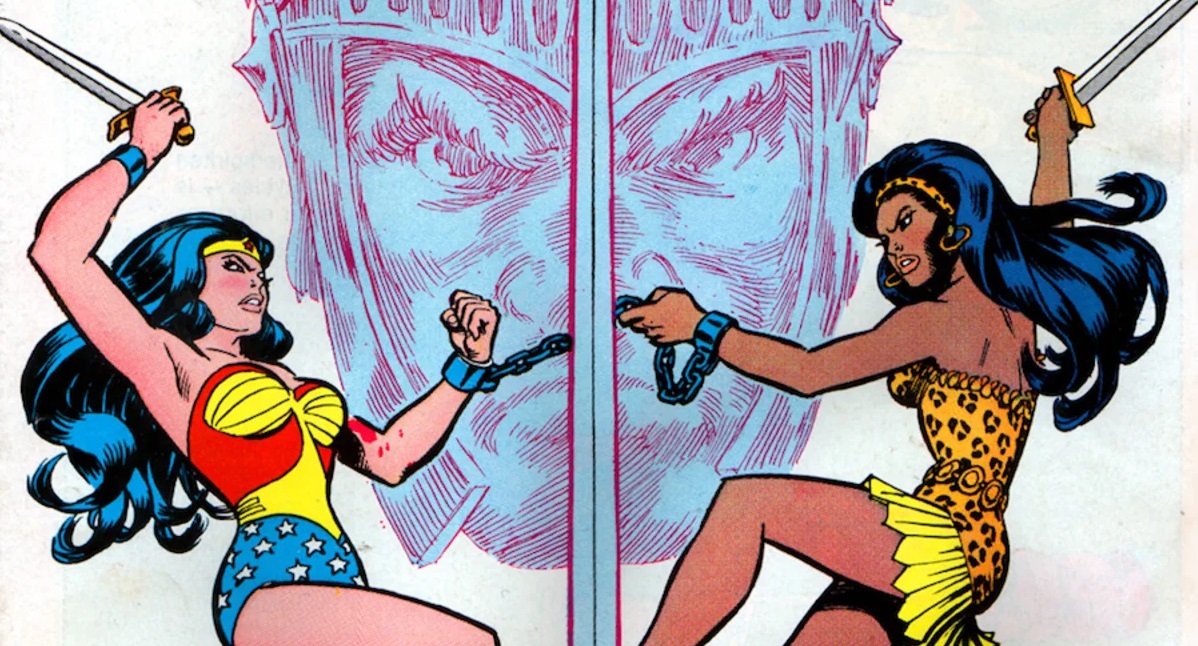 There have been two different version of the character, from two different eras of DC comics. The first was called Nubia, and was introduced as Wonder Woman’s long lost twin sister. She was apparently also sculpted from clay by Queen Hippolyta and brought to life at the same time Diana was, but stolen at birth and raised by the war god Ares. She would later emerge to fight Diana as an enemy, with her true origins unknown to her. When she found out who she really was, she turned on Ares and became a true blue Amazon.

While it was empowering to have a black Amazon, the fact the she was Wonder Woman’s “evil” twin sister was always problematic. After Crisis on Infinite Earths rebooted the DCU, a new version of the character was introduced as Nu’Bia. No longer Diana’s twin, she was recreated as the first Amazon to ever win the Amazon tournament, and was therefore the first Wonder Woman. She then spent centuries guarding Doom’s Doorway to the Underworld beneath Themyscira. This version of the character was DC Comics’ first black female superhero and would be a great addition to any Amazon-centric film. 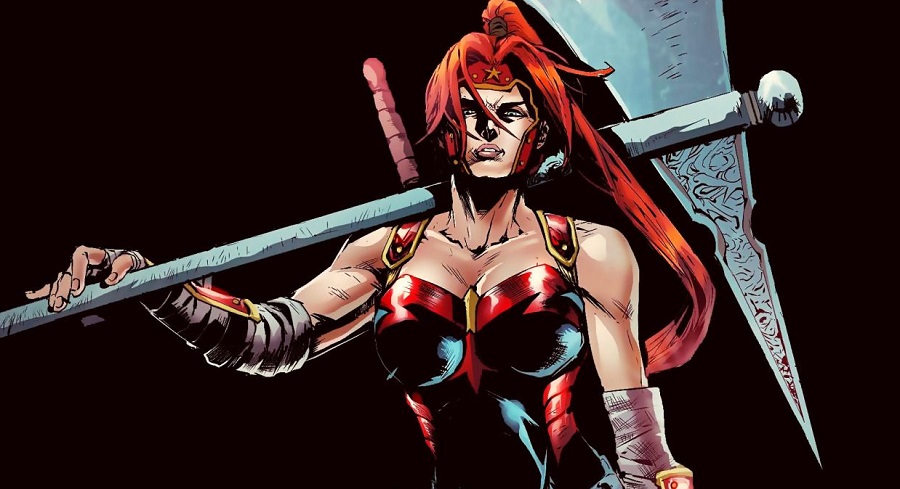 Here’s another famous Amazon who was also briefly Wonder Woman for a time, and who led a long superhero career afterwards. This no-nonsense warrior is actually from a sister tribe of the Amazons called the Bana-Mighdall. This tribe were extremely militant, and therefore broke off from the more peaceful Themysciran Amazons centuries ago. Artemis even once bested Diana in combat, and therefore won the right to Wonder Woman herself.

Granted, the 2017 Wonder Woman film featured a character credited as Artemis. But given that she is clearly a Themysciran Amazon and defers to the Queen, something the comics’ Artemis would never do, I think she is meant to be another character with the same name. But as not to create confusion, they could also use the name Orana for this character in a movie, as she was the lesser known pre-Crisis on Infinite Earths version of Artemis. 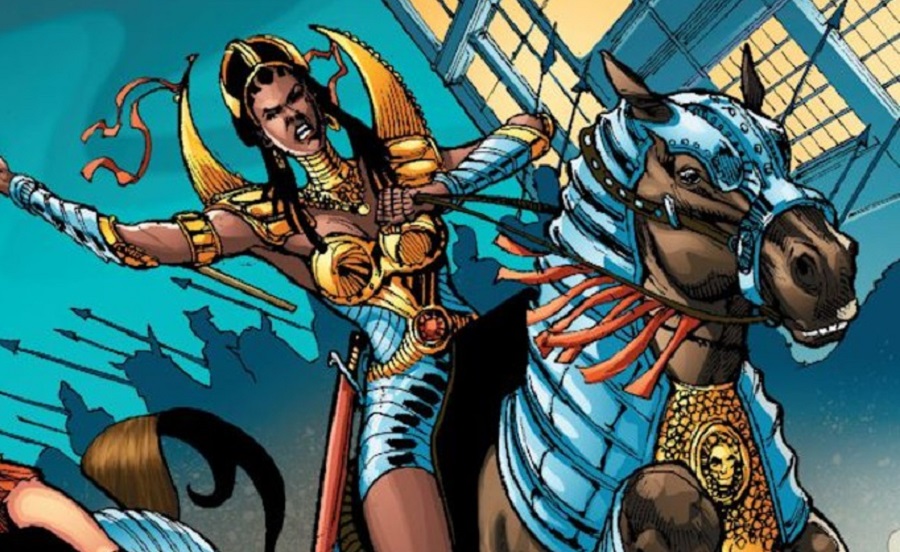 The captain of the Amazonian military, Philippus was Queen Hippolyta’s trusty right-hand and advisor for thousands of years. One of the Amazon’s most proficient warriors, Philippus was very distrustful of any interaction with the outside world; this was mostly due to how her Amazonian race was treated by the Ancient Greeks. When the Amazon monarchy was abolished for a time, Philippus was even elected Chancellor of Themyscira. She appeared very briefly in the first Wonder Woman film, portrayed by Ann Ogbomo. But I think an Amazons film would be the perfect way to expand her character even further. 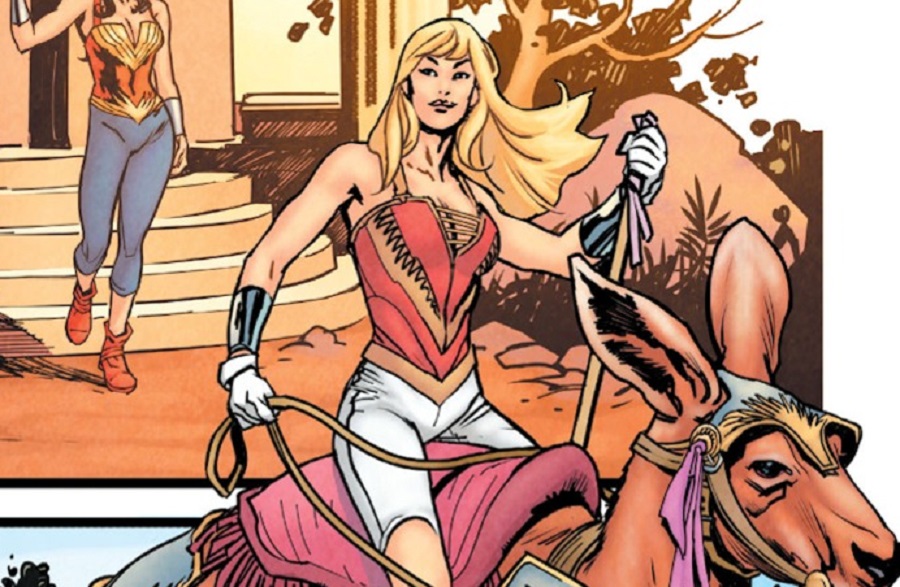 There has been an Amazon named Mala since the earliest days of the Wonder Woman comics of the ’40s, with different versions popping up here and there since. She is most often seen as one of Wonder Woman’s closest friends. But Mala was also the Amazon who came nearest to beating Diana in battle for the right to be Wonder Woman, when Steve Trevor first crashed on Paradise Island. Her most interesting interpretation was in Grant Morrison’s Wonder Woman: Earth One graphic novel, where she wasn’t just Diana’s closest equal or friend, but her actual girlfriend. This version would certainly be the most interesting version of Mala to appear on screen.

But honestly, if this movie is about the Amazons, then we think it should star all these amazing ladies! You can make it happen, Patty Jenkins! As the old Wonder Woman TV show theme song went, “All the world is waiting for you!”