The original Wonder Woman theme song lyrics said “all the world is waiting for you.” This has never felt more true. Wonder Woman 1984 is the potential blockbuster that feels like it’s never going to get here. This year alone, it has had three different release dates: June 5, then October 2, and now December 25. But with COVID-19 cases spiking all over the country, the current Christmas Day release is holding… with a twist. The film will debut in theaters and on HBO Max on December 25. Director Patty Jenkins shared the news on Twitter on Wednesday afternoon.

When everything is said and done, the highly anticipated sequel to Patty Jenkins’ 2017 blockbuster has actually had four release dates so far. November of 2019 was the first release date, before moving to June of 2020. Then the pandemic hit, and a game of “kick the can” started happening with this film. As of now, it’s the only blockbuster still on the docket for 2020. And Jenkins does mention some movie theaters have made it safe for attendees. In a county where the pandemic is surging like it hasn’t before, it’s hard to imagine sitting in a theater in December though.

Can a movie like this skipping theatrical show positive results? The Trolls sequel made over $100 million this way after all. Wonder Woman 1984 will undoubtedly draw new subscribers to HBO Max, which itself is relatively new. 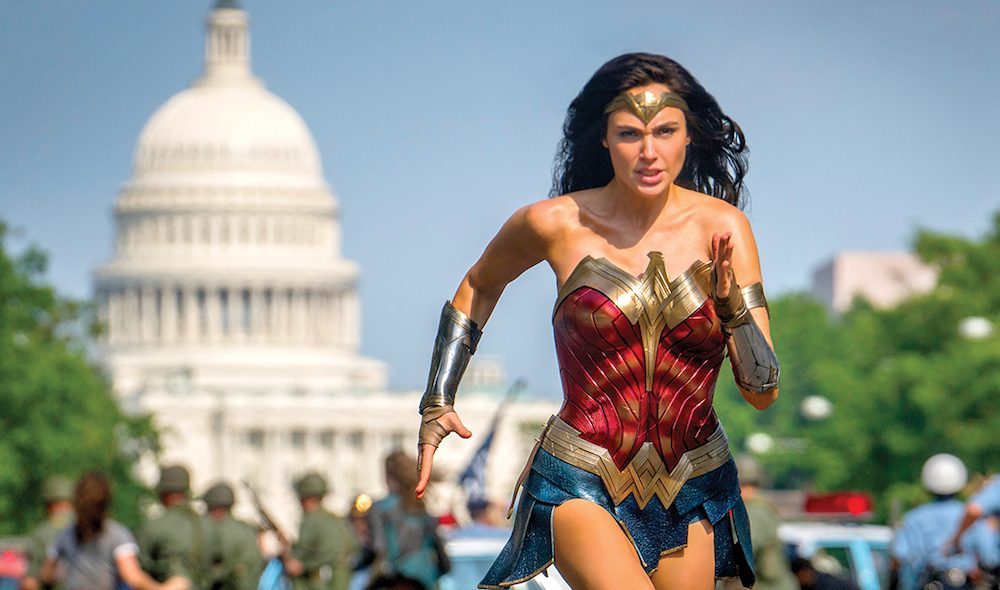 And Wonder Woman isn’t just another Trolls movie either. It’s the sequel to one of the most successful superhero movies of all time. It has the potential to still make money. Warner Bros. likely just can’t justify holding a blockbuster in at this point. Now we see if other studios follow suit with their blockbuster films.

This article has been updated to reflect recent news from Warner Bros.