The WNBA’s 2021-22 season jerseys are here—and whew! They are fire. Especially the Rebel Edition ones. Various teams are showcasing their new designs and we couldn’t help but notice that a couple of them have pop culture inspiration. The most notable ones being the Indiana Fever, whose design pays homage to Stranger Things, and the LA Sparks, with a little Bel-Air Academy-inspired flair.

The Indiana Fever’s jersey is the most obvious reference, with the font styling that matches the Stranger Things title card. And, it makes sense to have a reference to the wildly popular Netflix series. Stranger Things‘ primary setting is in Hawkins, Indiana, a fictional suburb that isn’t too far away from Indianapolis, the Indiana Fever’s location. Remember when Jonathan Byers took a car trip to his dad’s house in Indy? 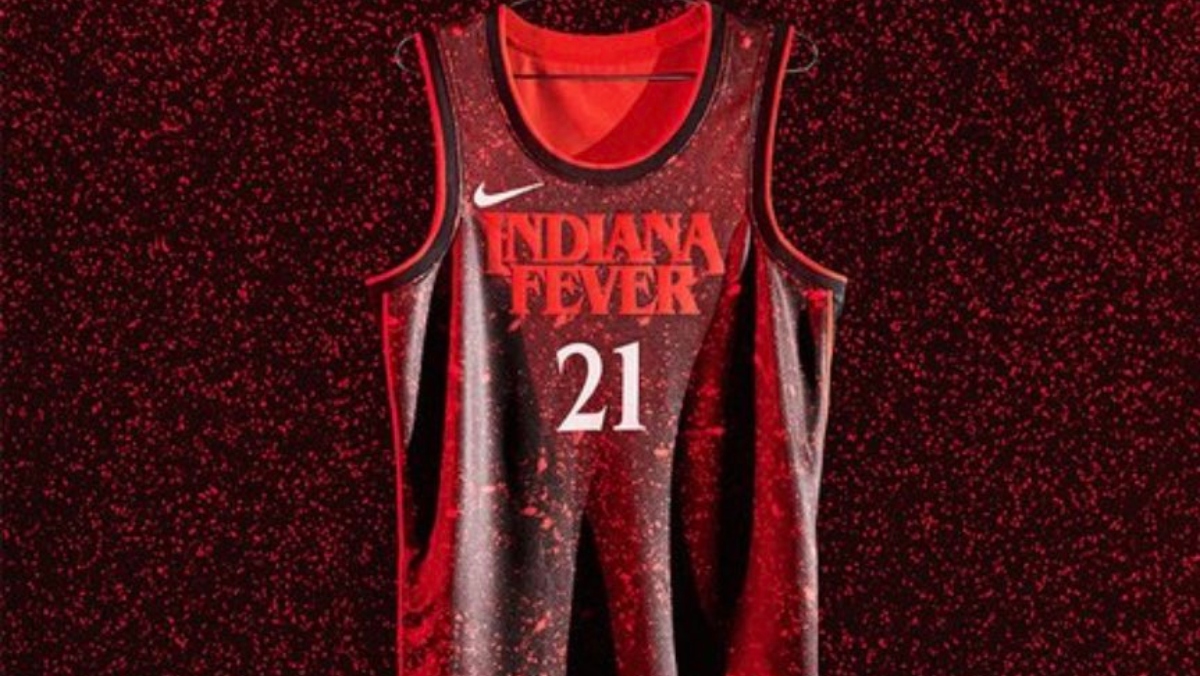 It’s a pretty sweet reference that might bring in new fans who want to rock this jersey. It’s not available for sale yet, but you can fill out a form to get a notification when it is available.

Now, the Los Angeles Sparks’ Rebel jersey isn’t quite as obvious, but there still feels like a connection. The team’s typical colors include pops of yellow, purple, and turquoise. But this one is all black and yellow. The black jersey with yellow script flips the color scheme of the one Will Smith rocked on The Fresh Prince of Bel-Air. 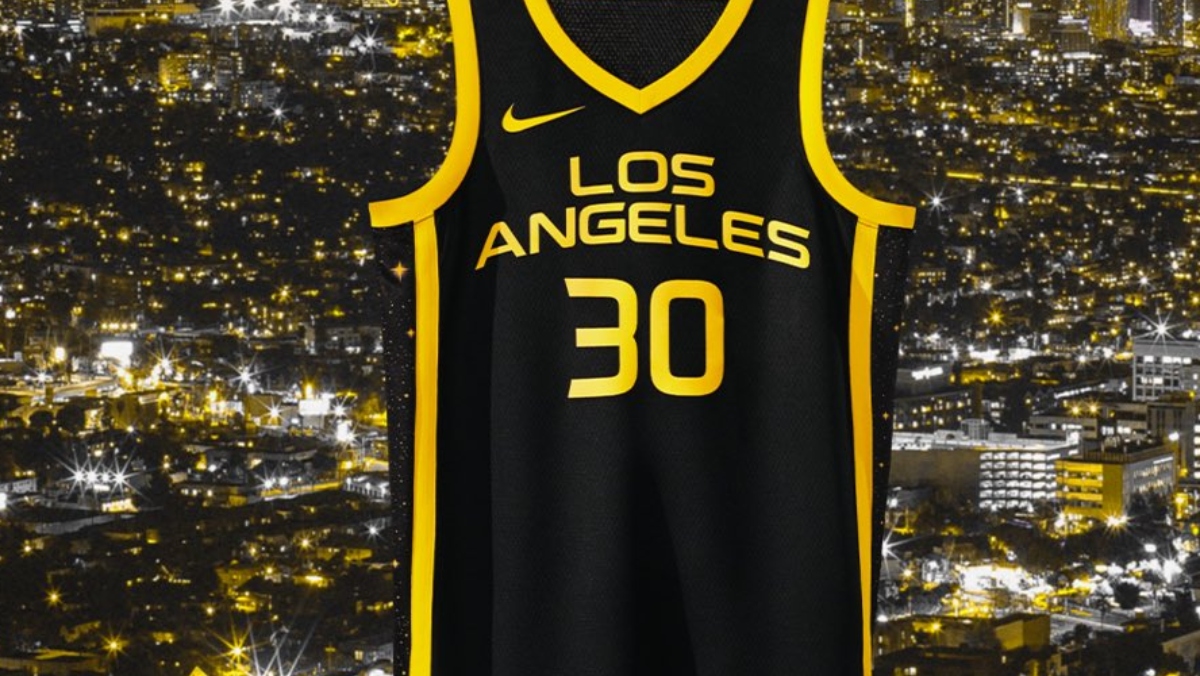 The fictional Bel-Air Academy’s jerseys are yellow with black letters. The team hasn’t confirmed that this is a sly homage, but it is a fun speculation nonetheless. As we all know, the school isn’t real, but the Banks’ ritzy neighborhood is indeed located in Los Angeles.

Another team, the Washington Mystics, chose real-life events to inspire their look. The official Twitter page reveals that its pink and blue design is in honor of the 2017 Women’s Marches. The WNBA is always keenly tapped into societal issues, so this is a nice way to honor a historic event.

Our REBEL EDITION colorway takes inspiration from the @womensmarch.

The 2017 Women’s Marches were the largest single day protest in world history.

See how this historic moment and others echo through our REBEL EDITION uniform >> https://t.co/QaxVYytdDI#RiseAsOne pic.twitter.com/RnqQqUb71w

It’s a pretty cool idea to link in entertainment and real-life inspiration into jersey designs. We get the feeling that the Indiana Fevers’ Rebel jersey sales will go through the roof.