10 Underrated Episodes of THE FRESH PRINCE

The Fresh Prince of Bel-Air is finally coming to streaming! The ’90s sitcom staple continues to gain new generations of fans due to constant re-runs on several networks. Now, HBO Max will have the entire series ready for everyone’s marathon watching pleasure on May 27!

It’s tempting to dive in and watch all the classic episodes of The Fresh Prince. Who can forget when Hilary had to bark like a dog or when Aunt Viv did her infamous dance routine? We all remember Will being stuck with his girlfriend in a basement and Ashley’s date with Little T. And Carlton’s defense of his Blackness and Will’s heartbreaking anger over his father are still two of the greatest TV moments of all-time.

However, the show’s streaming availability is a prime opportunity to revisit those underrated and perhaps forgotten episodes. They don’t get as much general praise but many of them embody the spirit of the series.

Here are 10 The Fresh Prince episodes that you should watch as soon as possible: 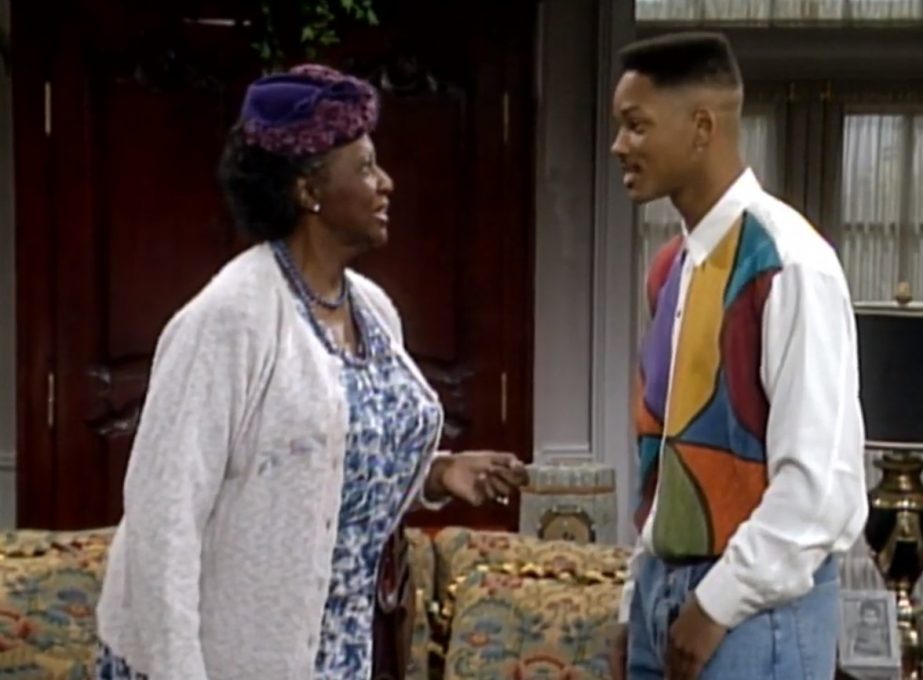 Season 1 was all about Will’s influence on the Banks household – for better or worse. The colorful Philly kid made people of all ages want to have fun, including Uncle Phil’s mom Hattie. The latter comes to Bel-Air for an expected wild weekend after Will introduces her to Heavy D. They sneak out to a concert and things get out of control.

Aunt Viv could take over a dance floor and a Black history class with ease, but she also wasn’t afraid to hit the Compton streets. Carlton goes off the rails after another ridiculous bet with Will and Jazz until Viv shows up to set him straight. It’s hard to watch this episode and not laugh until you cry.

When Geoffrey (or any responsible adult) goes away, the kids will play. There’s a lot of funny stuff at play here – a Bell Biv DeVoe video shoot gone wrong, Ashley and her Girl Scouts adventures, the destruction of the house furniture, and a hotel service war between Uncle Phil, Aunt Viv, and Geoffrey. This was also one of a few episodes with one of the best side characters – Ty. It’s such a fun, entertaining, and classic Fresh Prince mess. 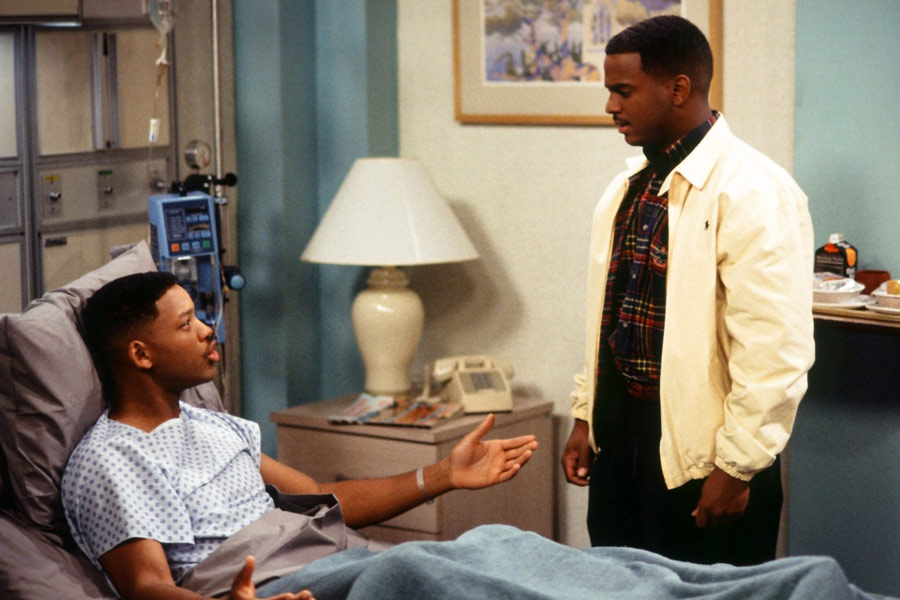 The Fresh Prince of Bel-Air always managed to balance serious issues with hijinks. This episode takes on gun violence, legal injustice, and a portion of the real danger and fears that Black men face in their lifetimes.

Every Fresh Prince fan remembers Trevor’s ill-fated proposal to Hillary. But no one really talks about the episode where they first met. This episode is when Hillary gets her weathergirl job and Will nearly ruins it due to his own agenda. The banter between Will and Hilary is always good for a few laughs.

Will may not be as trash as Zack Morris but he certainly has his terrible moments. This episode is Will at his absolute worst as he arranges an entire fake wedding ceremony to convince a girl to have sex with him. Yikes. 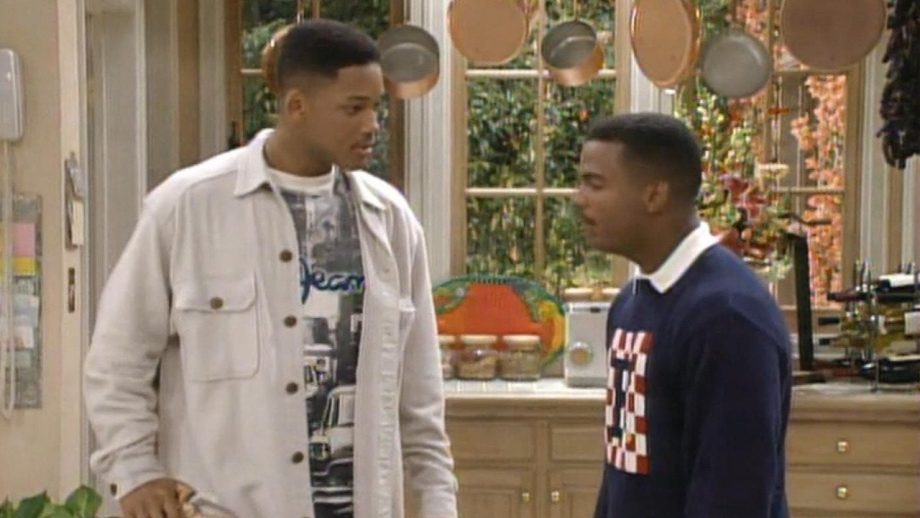 Will has a few moments of mature clarity earlier in the series but this is the season when he starts to sorta grow up. He moves into an apartment with Carlton, starts college, and realizes that some things are worth effort. Will takes a drops a difficult college course only to realize that it’s extremely enlightening.

Everyone loves a holiday episode. And the most fun holiday is obviously Halloween. The family’s misfortune following Will’s bad behavior during a seance makes for a ridiculously fun Fresh Prince episode.

Many fans wondered if the show was coming to an end during this Season 4 finale. Will’s story seemed to go full circle with the entire family heading to his Philly neighborhood, learning about Will’s life there, and finally meeting the guy who Will got into “one little fight” with in the show’s opening credits.

The Banks family’s appearance on the Oprah stage goes from exciting to downright embarrassing when the dirty laundry airs. It’s a funny and wonderful mess featuring yet another big star.

Of course, there are so many more Fresh Prince episodes to love and enjoy! What are a few of your favorite random picks? Let us know in the comments below!