Lauren Blackwood on WITHIN THESE WICKED WALLS, Her Terrifying Twist on Jane Eyre

Jane Eyre is an influential yet unexpected entry into the gothic canon. Charlotte Brontë’s tale of a young orphaned girl hired by the enigmatic Mr. Rochester to care for a resident of the overbearing Thornfield Hall comes with dark drama and horrifying secrets. In her new take on the literary classic, Within These Wicked Walls, Lauren Blackwood leans into the horror of it all. She crafts a truly terrifying take on Brontë while bringing a unique voice all her own to the page-turning proceedings.

The story began to take shape after Blackwood watched Cary Joji Fukunaga’s 2011 Jane Eyre adaptation. “I’ve always loved the romantic tropes and the creepy atmosphere,” Blackwood told Nerdist. “I thought, why isn’t this house actually haunted? It has all the makings of a haunted house. And then there was an idea that I had separately. I love folklore and I’d discovered this lore of the Evil Eye in Ethiopia and somehow they just connected.” 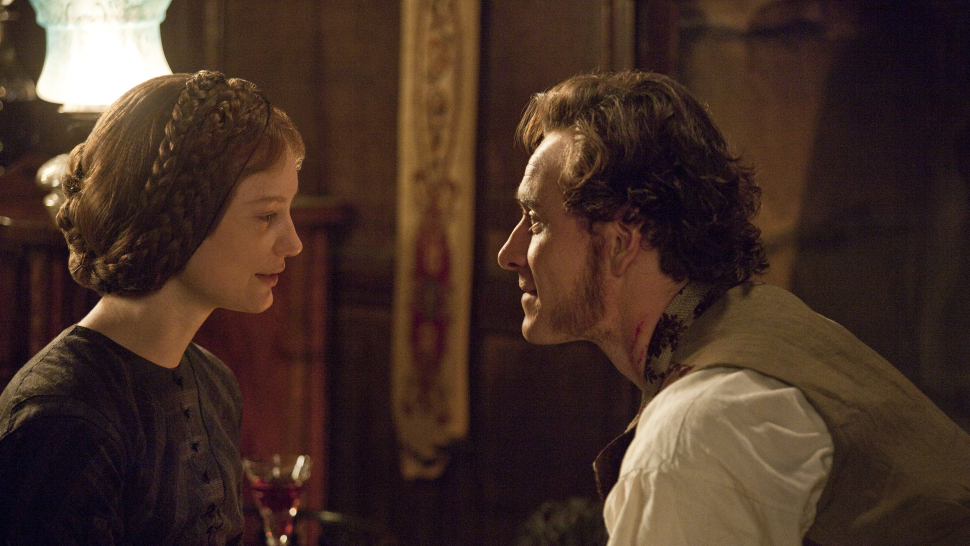 One of the things that immediately stands out about Within These Wicked Walls is just how scary it is. Blackwood felt that taking the gothic atmosphere and turning it up to eleven was key. She explained that she wanted to make sure she was bringing real Gothic traditions to the book along with some “Crimson Peak vibes.” She elaborated, “Romance is very important, there’s lots of tension, and the house is definitely haunted. It’s sort of romantic but terrifying!”

Blackwood’s haunted house overflows with horrifying spirits and abhorrent creations. She pulled inspiration from within. She said, “I just thought of things that would scare me! If there could be a manifestation in each room of something that would freak me out, that would work.”

In the face of such supernatural power, you need a hero who can stand strong and hopefully at some point fall in love with the mysterious Rochester. That’s where Andromeda comes in. She’s a powerful, young exorcist Rochester hires to cleanse his house of the Evil Eye. “I knew she had to be a tough sort of person to survive this haunted house,” Blackwood explained. “So I gave her a backstory where she had to survive on being tough, not relying on affection or people to help her out, because she knew she had to handle this herself. But she’s also a little vulnerable and I think that helps to balance her out.” 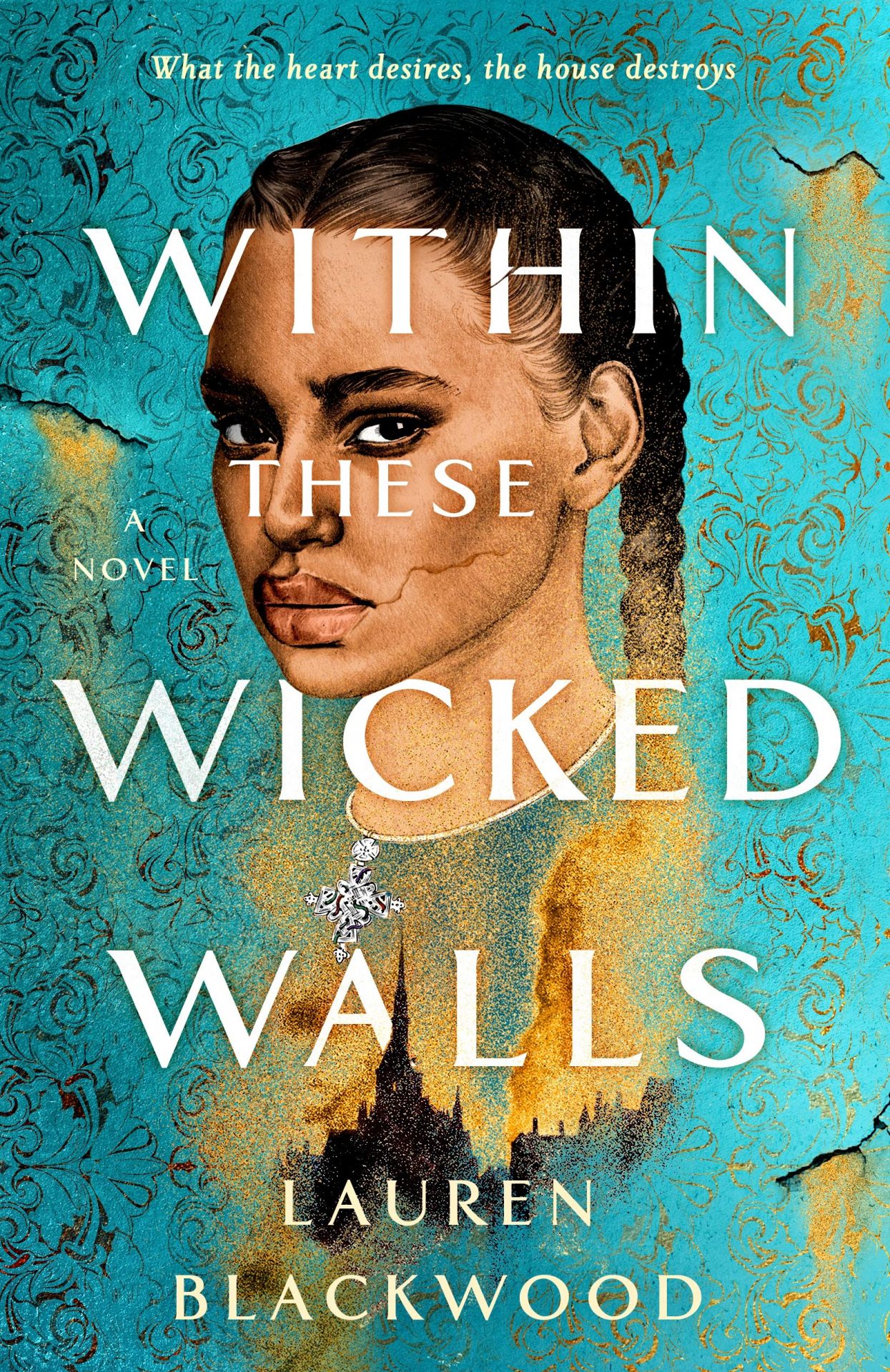 Creating such an unpredictable haunted house and series of threats, Blackwood realized that she needed to build Andromeda’s skill set. “I thought that giving her street smarts made more sense than any other kind of education,” she said. “She’s used to unpredictable circumstances, like living on the street. She doesn’t know where she’s going to get her next meal or where she’s going to sleep. So I thought she could do pretty well in this situation.”

If you’re a fan of intricate lore-filled magic systems, Blackwood has you covered. In the world of Within These Wicked Walls, Andromeda has to wield and create a very specific kind of power to survive. “The amulets are part of the Evil Eye lore,” Blackwood explained. “I just took a lot of creative license in making them different. There is silver involved in getting rid of the Evil Eye too. But the welding of the silver was what I sort of took into my own creative hands. I wanted there to be a process in getting rid of the Evil Eye that was tangible and measured. So that the reader could sit there with her going ‘oh my god, why is this taking so long?'”

Brontë’s Rochester is one of literature’s most famous brooding leading men. But when she envisioned her Rochester, Blackwood had a plan. “I definitely wanted to make him a little more sympathetic,” Blackwood said. “And definitely more shippable! So that people won’t be like, ‘Ugh why does she like him?” 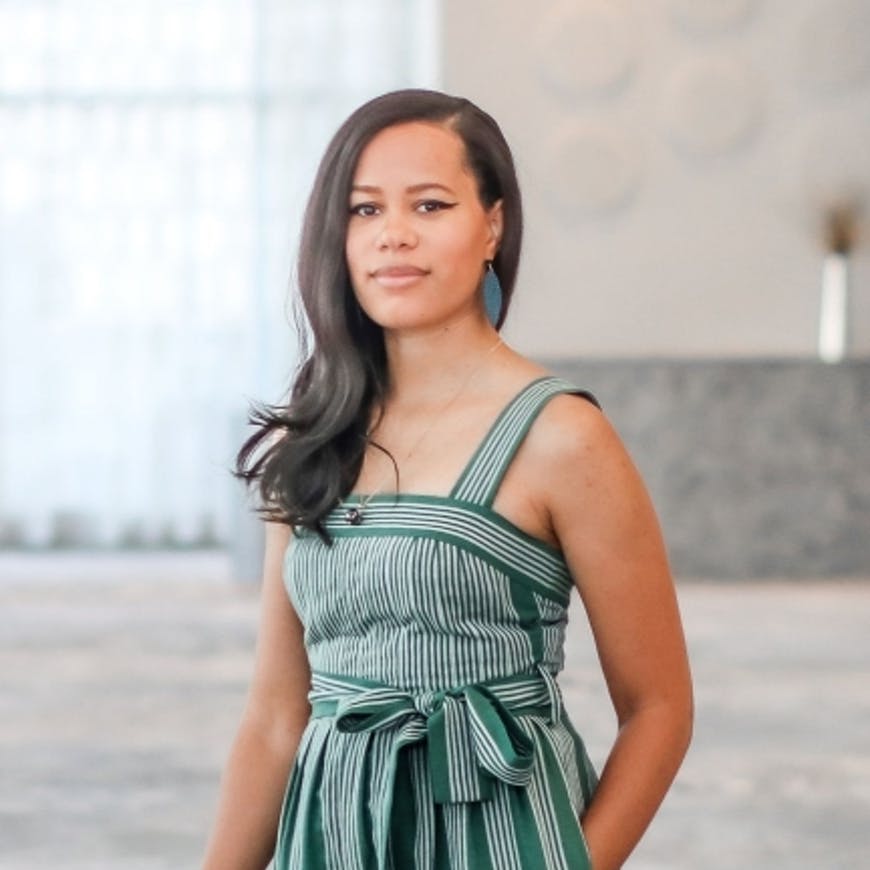 That began with crafting a far more sympathetic backstory for Magnus. She told us, “He’s a brat. But he’s grown up in such a way that he believes his father abandoned him. And his mother died when he was a baby. So he feels sort of this abandonment. Then he ends up being cursed and trapped in this castle, and he literally can’t look at anyone. And so all of that builds up and he kind of uses his entitlement as a defense mechanism. He’s very awful with people. So Andromeda is really the first time he gets to really truly interact with a person. Suddenly he’s like, ‘Oh I really didn’t know how to do this, but now I really want to know how to.'”

The relationship between Rochester and Andromeda sits at the heart of Within These Wicked Walls. It’s also Blackwood’s passion. Blackwood worked to bring the horror elements and the romance together. “The romance is my favorite part,” she gushed. “So, getting that balance was really about adding the scary because romance comes a little more naturally to me. And they’re in a haunted house, they’re under pressure, and they’re stuck together. In the same way she has to survive on the street, she has to survive in this haunted house, and she has to lean on Magnus. Both of them have learned very well throughout their life to sort of attach to good things and make the most of horrible situations.”

Within These Wicked Walls hits shelves on October 19, 2021.