New THE WITCHER Board Game Will Let You Fight Monsters - Nerdist

New THE WITCHER Board Game Will Let You Fight Monsters

Netflix’s The Witcher opened up the Continent to a whole new audience. Now you’ll have the chance to explore that magical world in yet another medium. The new board game “The Witcher: Old World” will let you become a monster hunter yourself.

CD Projekt Red, the studio behind The Witcher game franchise, is teaming up with Go On Board for “The Witcher: Old World.” It will bring the Continent to your tabletop and recreate the experience of being a monster hunter on the prowl. All set during a time period ripe for exploration. From the official press release announcing the game:

“‘The Witcher: Old World’ is an adventure board game for 2-5 people that thrusts players into a story set long before the times of Geralt of Rivia, as they take on the role of professional monster slayers. Having recently completed their brutal training in their witcher school, they must embark on a journey spanning the Continent. Along the way they will face difficult choices, take on contracts, battle monsters—and perhaps find themselves brawling with another witcher in order to defend their school’s honor! Portraying the world of The Witcher as it once was, Old World will let players live out their own epic story where they’ll meet witchers of the five different schools and discover mysteries and locations up until now unexplored.” 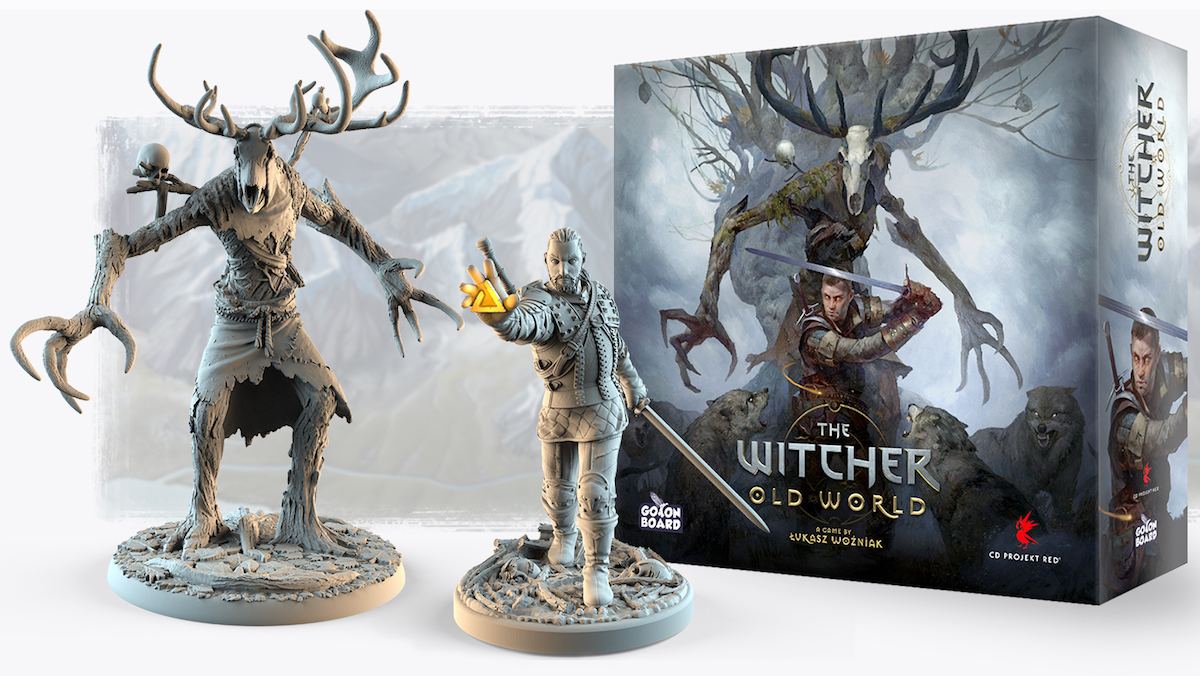 CD Projekt Red/Go On Board

Designed by Łukasz Woźniak (“Valhalla,” “Titans”), the game will involve building your own unique deck. Players will choose cards with a “wide range” of abilities. That includes: attacks, dodges, and witcher combat magic (known as Signs). “Through card synergy,” players will try to achieve powerful combos. They’ll do that by using their school’s “hallmark abilities” to reach their full potential. That will mean going on quests, fightings both monsters and witchers, and even giving dice poker a roll, all to earn money, obtain items, and sharpen their skills. In the ultimate quest to become the greatest witcher in the land.

“Our goal with ‘Old World’ is to provide a deeply engaging experience which evokes the same emotions and atmosphere found in The Witcher books and games—but do so in a board game format,” said Łukasz Woźniak, co-founder of Go On Board, in a statement. “For a while now, we’ve been testing the game with fans of The Witcher universe, as well as with board game experts, and we’re very happy with what we’ve managed to accomplish so far. CD Projekt Red’s input into the story, and insight into the mechanical aspects of the project, have been invaluable.” 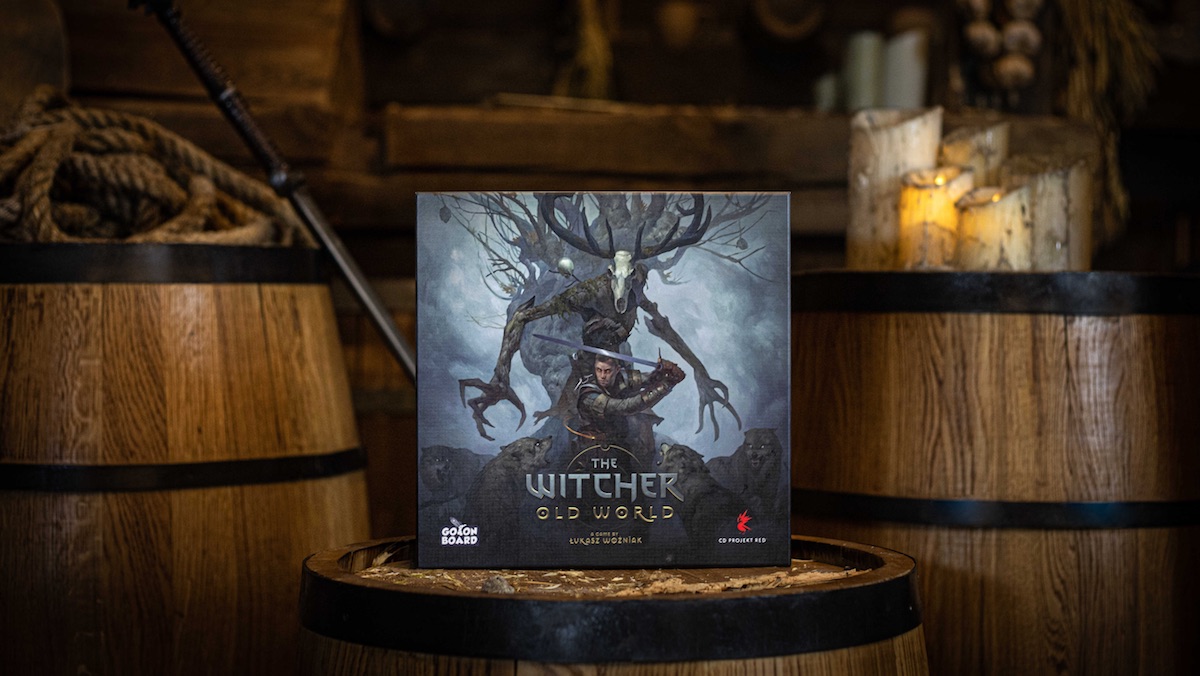 CD Projekt Red/Go On Board

If you want to be a monster hunter, the game’s Kickstarter will launch in May 2021. Both base and deluxe versions will be available. And the companies promise there will also be “extra content” for supporters unlock.  If the campaign is successful, it will start shipping in April, 2022.

But we imagine this is more a matter of “when” its successful. The Continent has been an amazing place to explore in novels, video games, and on TV. Fighting magical monsters on our tabletop is an idea that would even make Geralt smile.