Prepare Your Nostalgic Hearts for a WISHBONE Movie

Everyone’s favorite little dog with a big imagination is coming back. Only this time he’s moving to the big screen. Mattel Films and Universal Pictures have announced they are co-developing a live-action film based on the ’90s TV series about a creative Jack Russell Terrier, Wishbone.

The latest project from Mattel Films, the company’s ninth announced movie, will mark their first-ever theatrical film collaboration with Universal (which we first heard about at Variety). Oscar-winner Peter Farrelly (Green Book, There’s Something About Mary) will produce with Mattel. Roy Parker (2019 The Black List’s “The House is Not for Sale”) will write the script. Robbie Brenner will serve as executive producer. Kevin McKeon will head up the project for Mattel Films as supervising producer. And director of development Lexi Barta will oversee the project for Universal. 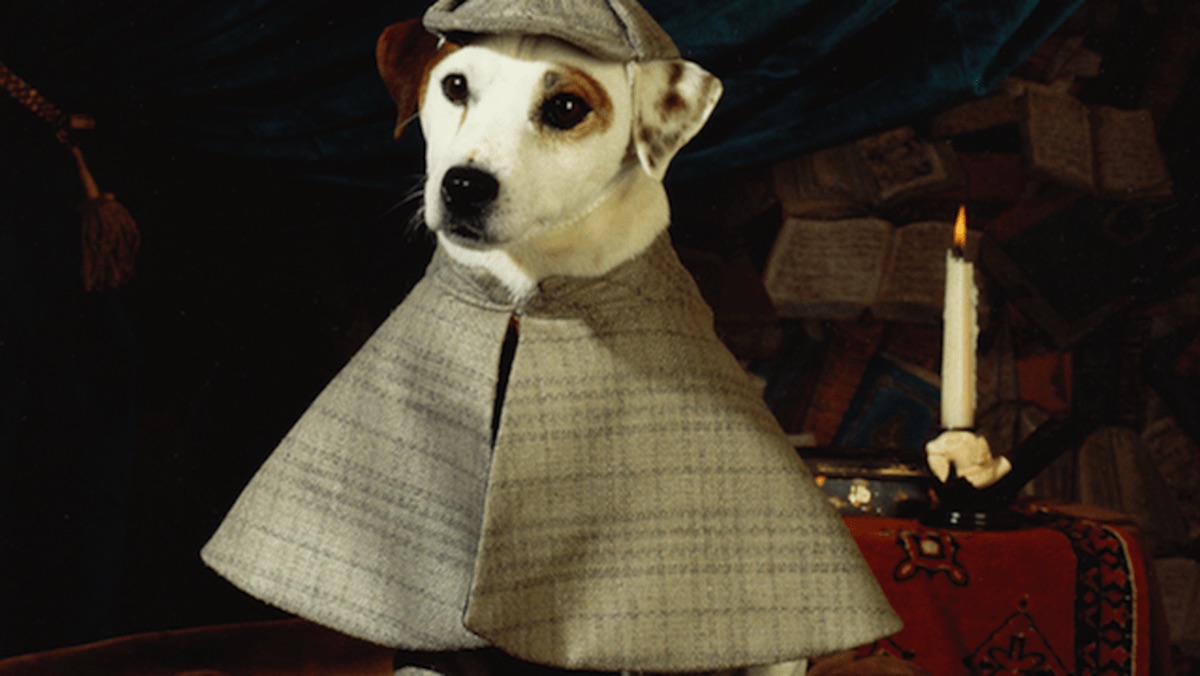 “Our deep library of iconic franchises continues to offer cinematic storytelling opportunities,” said Brenner in a press release. “We’re thrilled to be working with Peter Farrelly, Roy Parker and Universal to take the beloved dog classic into a new direction with a modern re-imagination of the franchise.”

Wishbone on PBS followed an adorable dog who loved imagining himself as the leading character in classic literature tales. It debuted in 1995 and ran for two seasons and 50 episodes. The very good pupper starred in his own featured film on PBS in 1998’s Wishbone’s Dog Days of the West. Mattel says his new live-action adventure for theaters will be a “modern, four-quadrant comedy that will appeal to the whole family.”

Are you already thinking about which four classic novels you want to see that delightful dog daydream through? Yeah, so are we. There’s no more fitting way to get ready for a Wishbone movie than imagining what who he might be the next time we see him.