It’s time, once again, for  Winnie the Pooh. But this latest trip won’t involve trekking all the way to The Hundred Acre Wood; it’s coming to you instead. LEGO has announced a brand new set that will bring our favorite honey-loving bear’s home into your own. And all of his friends will tag along with him. 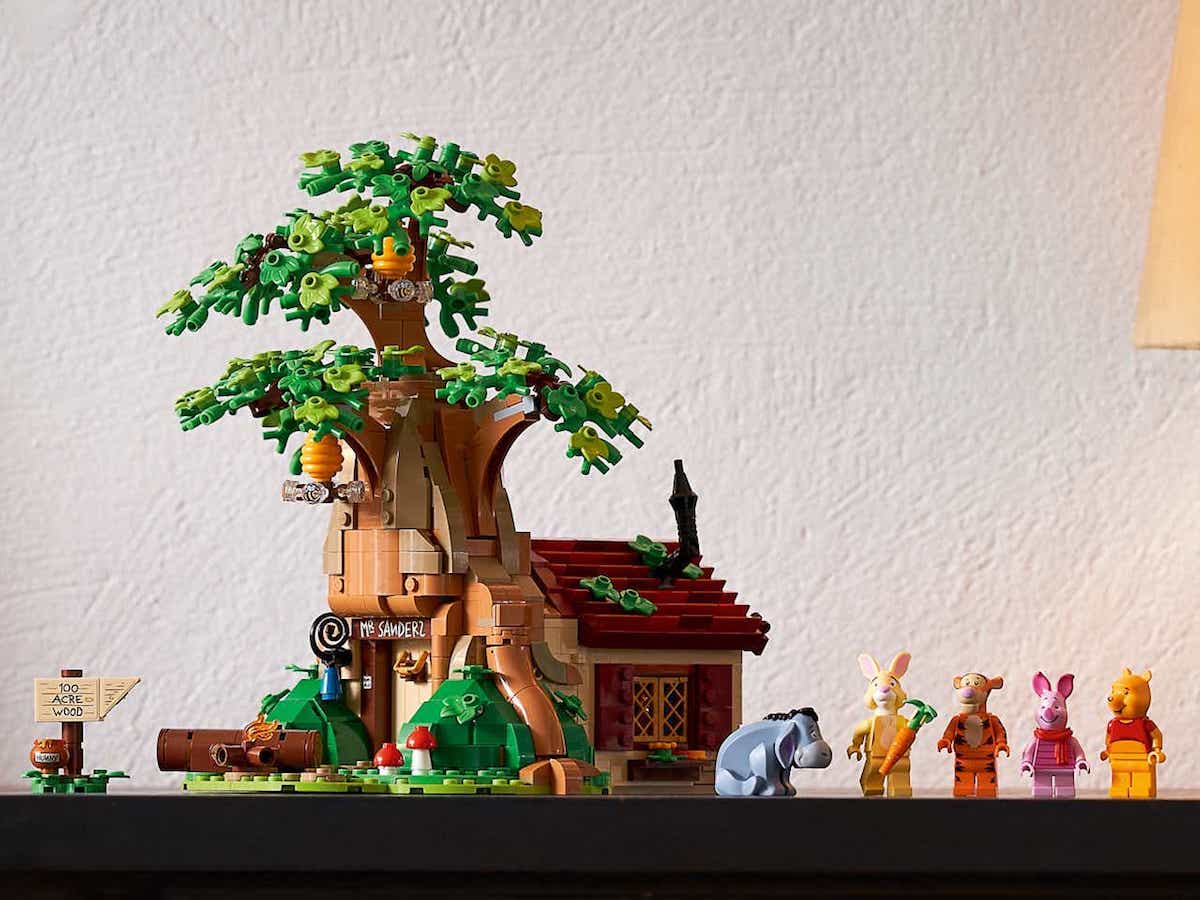 LEGO’s new Winnie the Pooh set makes for the latest LEGO Ideas submission to hit stores. Designed by Ben Alder, the collection features Pooh’s house, located in a big oak tree. The set also comes with a campfire and log “for Pooh to think about the things that he discovers.” His front door also has a “Mr. Sanders” sign hanging above it (yes, the last “s” is backwards), along with a blue bell for guests to ring. And there’s a signpost for the 100 Acre Wood “to make sure Pooh finds his way home.”

The highly detailed set then opens up into a playable scene featuring tons of extras. That includes the “Pooh-coo” Clock, a box of “Pooh sticks,” Tigger’s locket, and—what else?—lots of honey pots. The only surprise is that not all of them are empty. This set must be based on an early part of Pooh’s day. 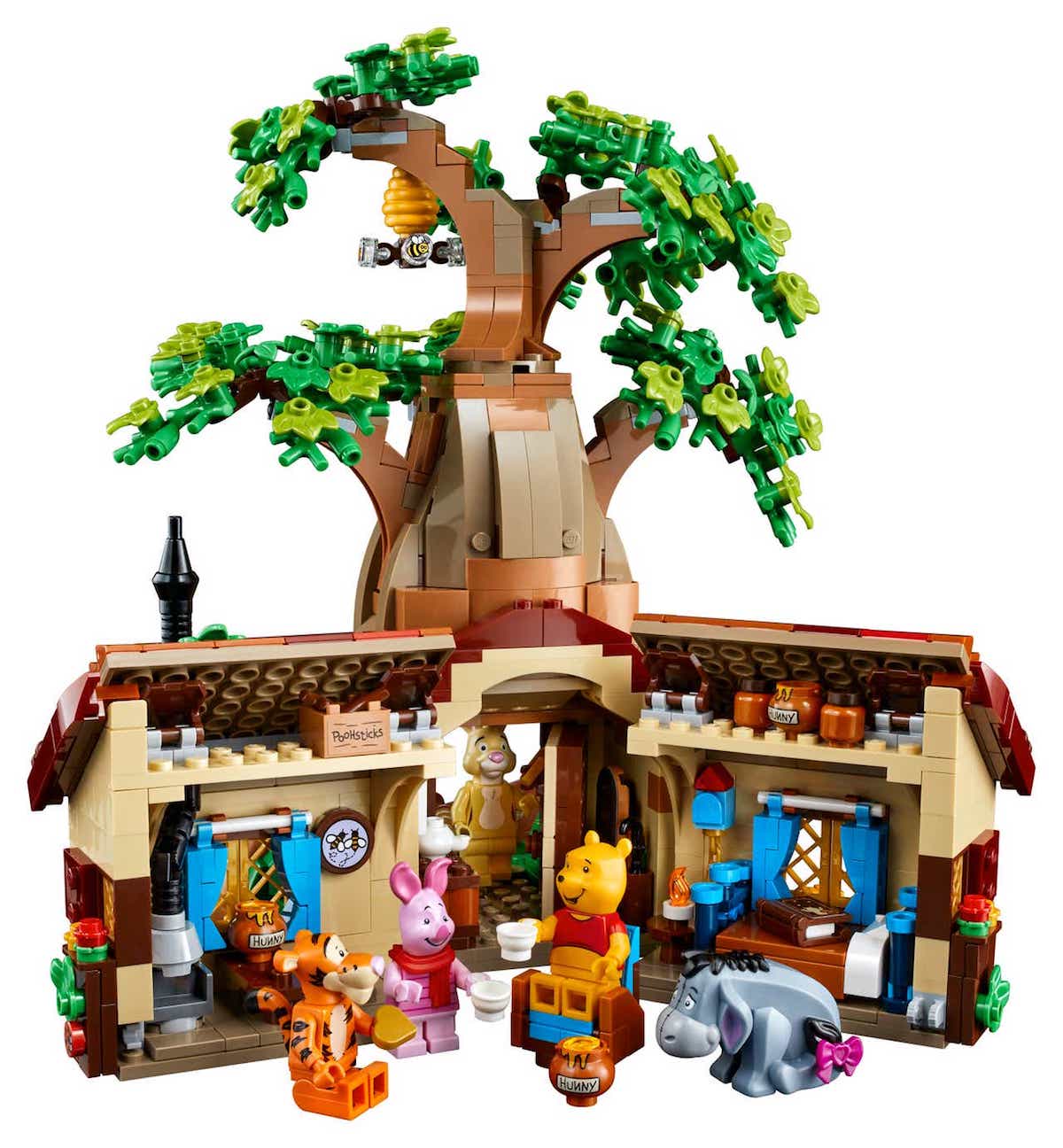 Pooh isn’t the only iconic character featured in this set. It boasts five new moulded characters in all. And all of them have their own accessories, like Pooh and his red balloon. Piglet is wrapped up in his scarf. Tigger carries his sack on a stick. Rabbit, as always, has carrots in hand. And Eeyore comes with a removable ribboned tail.

“I love Winnie the Pooh and remember my parents reading it to me as a child. I now read the same Winnie the Pooh stories to my children, so it is certainly something dear to my heart,” Adler said in a statement. Still, he didn’t realize how people would react to his design. “I decided to make the set so that my children could bring to life our bedtime stories,” he added. “But never quite expected the positive reaction it has received.” Oh, you silly old Ben. We would have been surprised if people didn’t love this set.

The 1,265-piece collection ($99.99) will be available to LEGO VIP members at LEGO Stores and LEGO.com starting March 18. It will be available to everyone April 1. Oh bother. We do hate to wait. But at least once we bring this set home we can visit the Hundred Acre Wood whenever we like.