At this point, no one has to sell Jaws to audiences. Steven Spielberg’s iconic movie ushered in the era of the summer blockbuster. And after more than 45 years, it remains one of Hollywood’s best, and always will. So it shouldn’t be hard to sell the public on a fantastic new submission at LEGO Ideas. It celebrates the film’s iconic shark and the crew that set sail on the Orca to take down the man-eating menace. 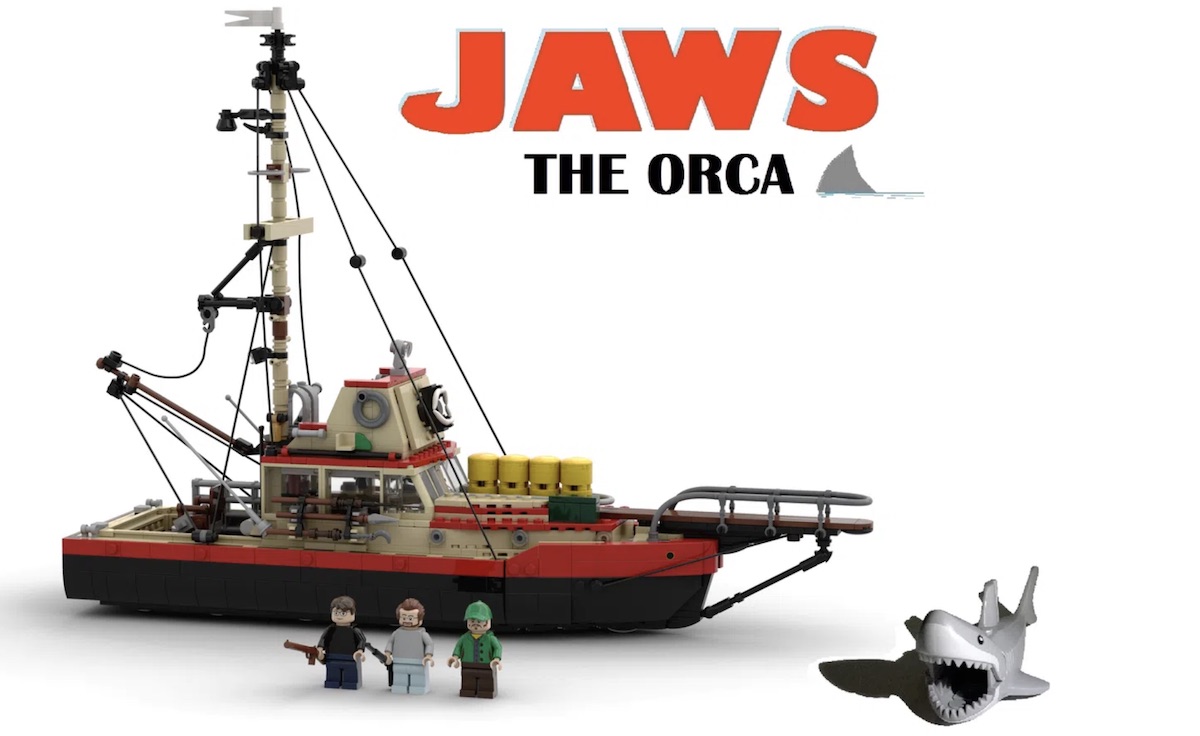 One of the best LEGO Ideas submissions currently up for consideration comes from member Diving Faces. They designed a combo set (which we first came across at Bloody Disgusting) that features the 25-foot beast of a fish alongside the Orca and its crew. The set includes three minifigs of the boat’s famous trio. We have Chief Brody, young Matt Hooper, and grizzled old Quint. But the three of them pale in comparison to the the massive buildable shark. (Affectionately known as Bruce while filming.) Just like in the film, the great white runs the full length of Quint’s boat, creating an accurate scale for the design. 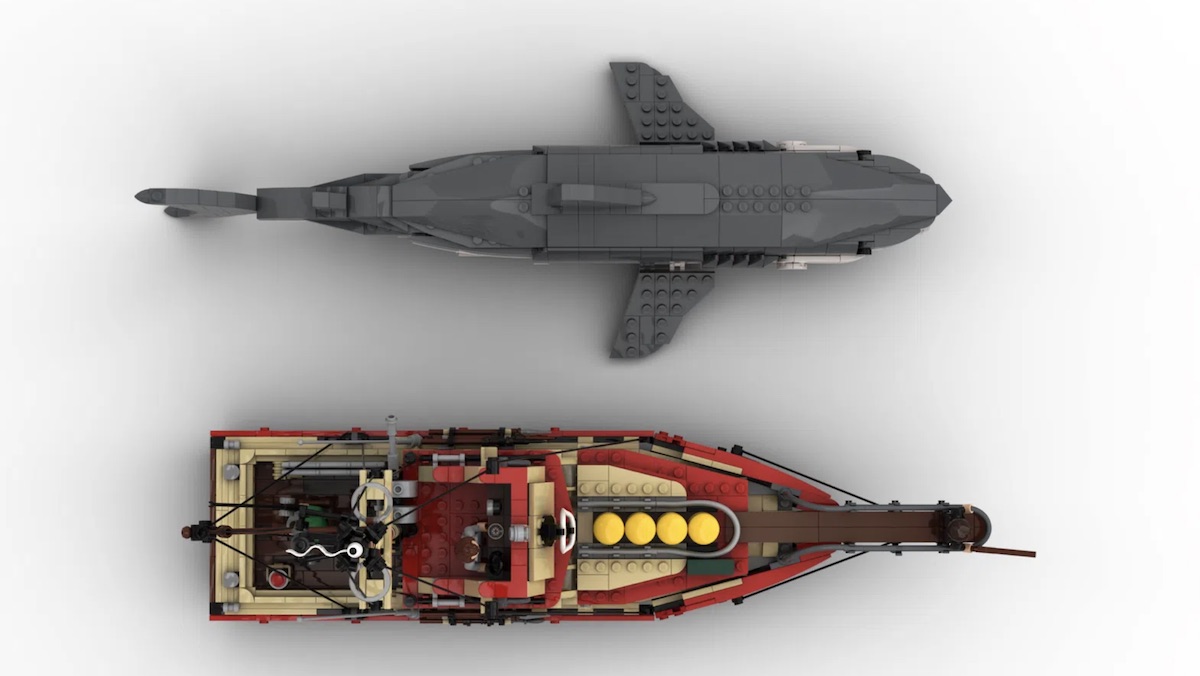 What truly separates this design from the other Jaws-inspired submissions currently up for considerations at LEGO Ideas is the boat. This detailed recreation captures both the general look of the ship and the smaller elements that are so ingrained in the minds of moviegoers everywhere. And its designer has already made improvements on its size based on member feedback. This set will only get better as more people see it.

The campaign has more than 5,600 backers already. It’s well on its way to getting the necessary 10,000 supporters it needs for formal consideration from LEGO. That means it’s possible this collection could hit store shelves in time for the film’s 50th anniversary in a few years. 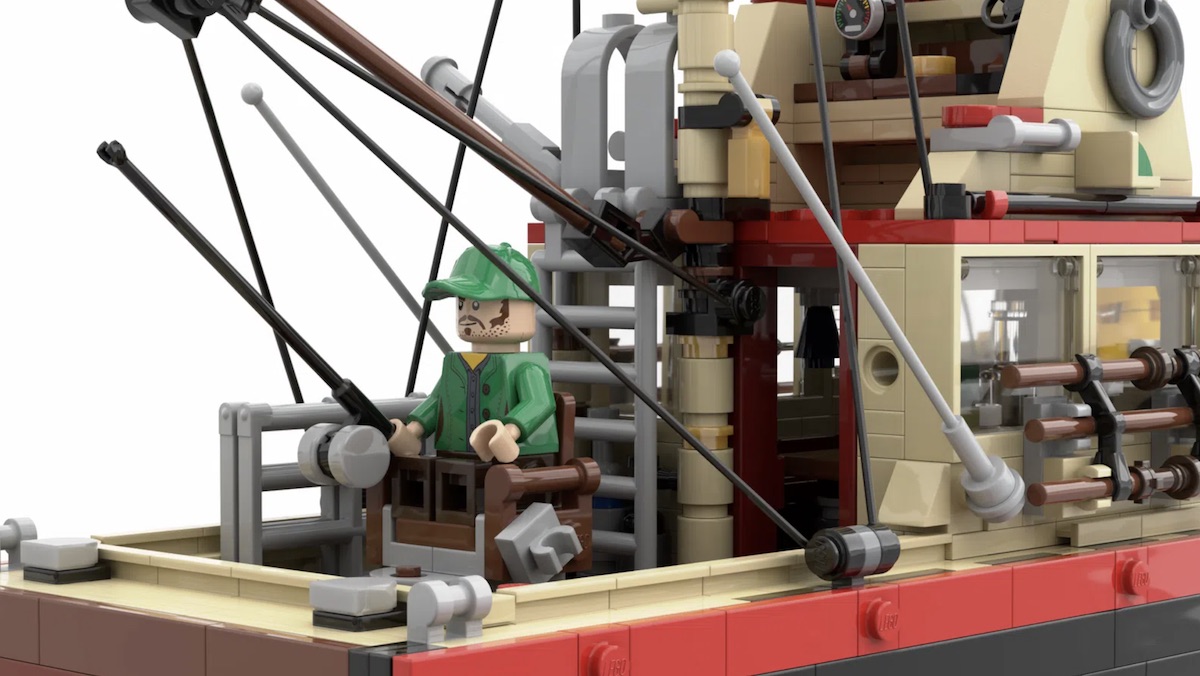 Not that this set would need a big occasion for it to sell. We are talking about Jaws after all.