We heard Lucasfilm was developing a Willow sequel TV series at the end of 2019. In late 2020, Disney and Lucasfilm confirmed that the Willow series would be coming to Disney+. It will begin production in 2021. Then the show will film in Wales (the same locale as the movie). The series will serve as a sequel, taking place years after the events of the original 1988 film. And if you haven’t watched Willow before, do yourself a favor and watch it as soon as possible because it’s delightful. 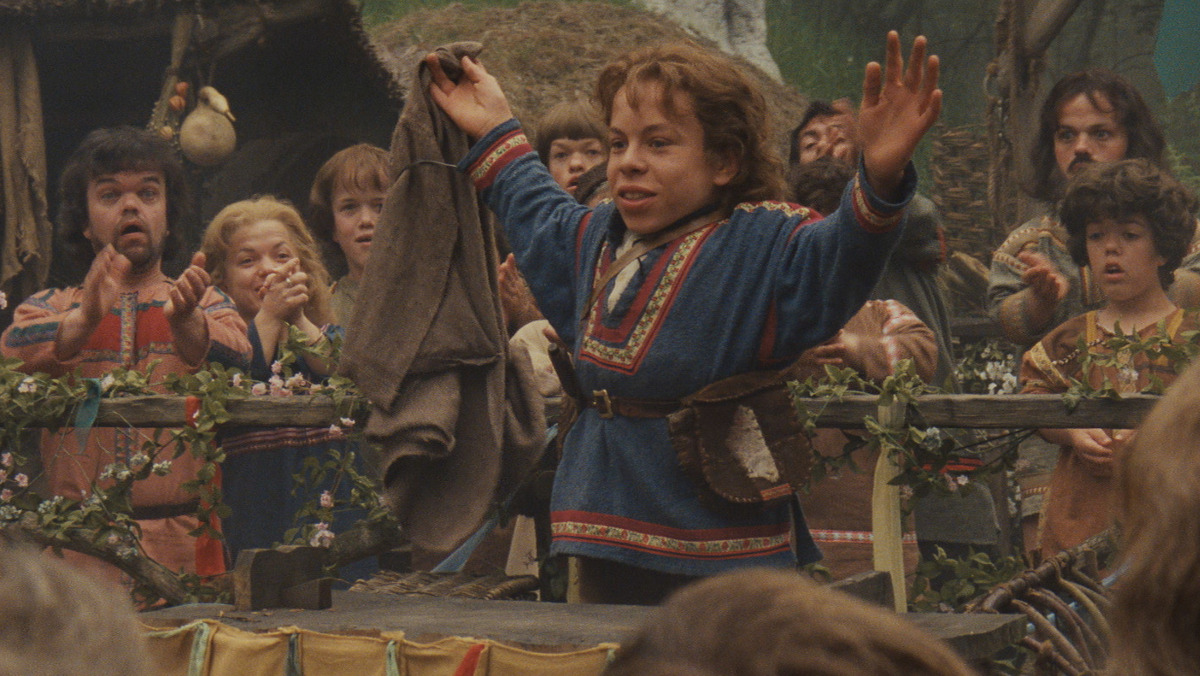 The Willow sequel series marks Lucasfilm’s first venture into non-Star Wars storytelling since The Force Awakens. In late 2020, it was announced that Jon M. Chu (Crazy Rich Asians, In the Heights) would be directing the pilot and serving as executive producer along with showrunners Jonathan Kasdan and Wendy Mericle. On January 11, however, Chu announced his leave from the project.

The filmmaker broke the news via a tweet, detailing the strains the coronavirus pandemic had put on him, his family, and the project:

Personal Update on Willow for @disneyplus that I’ve been working on... pic.twitter.com/eS7uurCMfg

As of this announcement, Kasdan (who also penned the pilot) and Mericle are still on board. And don’t worry, Ron Howard, director of the Willow movie, has a stake in the new show too. He’ll be executive producing.

And we can’t have Willow without Warwick Davis in the titular role. He’s returning as Willow Ufgood. Davis said in a statement, “So many fans have asked me over the years if Willow will make a return, and now I’m thrilled to tell them that he will indeed. Many have told me they grew up with Willow and that the film has influenced how they view heroism in our own world. If Willow Ufgood can represent the heroic potential in all of us, then he is a character I am extremely honored to reprise.”

According to Deadline, Ellie Bamber (Nocturnal Animals), Cailee Spaeny (The Craft: Legacy), and Erin Kellyman (Solo: A Star Wars Story) are all reportedly in talks to join the series. Casting information for Willow indicates the story will center on a crew trying to rescue a kidnapped prince. It doesn’t look like Kellyman will be reprising her role as Enfys Nest in the series.

If you’re not familiar with the film, allow me to summarize. Willow, a hapless farmer who wants to be a sorcerer, finds an orphaned baby. That baby is a survivor. The evil sorceress Queen Bavmorda learned of a prophecy stating a female child with a special birthmark would mean her downfall. So as a totally practical measure, she imprisoned pregnant women in the realm and killed their babies. But this baby, Elora Danan, survived. She has a destiny to be an empress, and Willow has to keep her safe. Shenanigans and adventures with a bunch of wild characters ensue.

New characters will appear in the enchanted realm of fairy queens and two-headed Eborsisk monsters. No word on whether Val Kilmer could return as Madmartigan, but hey, he and Davis seem to be pals so maybe…