When people think of Lucasfilm, they think of two properties: Star Wars and Indiana Jones. But there was a third Lucasfilm property that gathered a not insignificant amount of fans when it hit the big screen: Ron Howard’s fantasy epic Willow. Released back in 1988, the film starred former Wicket the Ewok Warwick Davis in the titular role, while star power was provided by a young Val Kilmer.  And according to an interview in the Los Angeles Times with Lucasfilm’s Kathleen Kennedy, Solo’s Jonathan Kasdan is working on a television pilot for a Willow series. 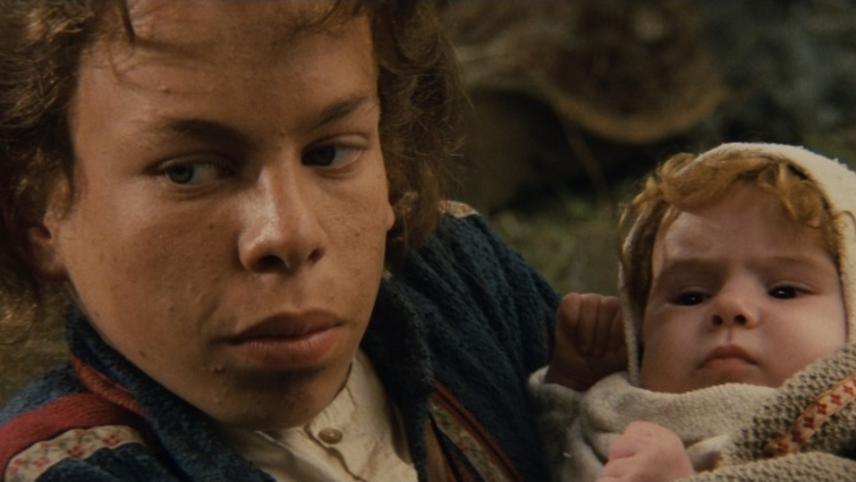 This isn’t the first time we’ve heard rumblings of something going on with the Willow property. Back in May, The Verge reported that a Willow series was being developed for Disney+. They mentioned not only Jon Kasdan’s involvement, but also original director Ron Howard’s as well. The original Willow was a Lord of the Rings-style fantasy, which told the story of a novice conjurer who protects an infant named Elora Danan. It was foretold that Elora would take down an evil sorceress named Queen Bavmorda, so Willow teamed up with a roguish warrior named Madmartigan (Val Kilmer) to protect the child and save the kingdom.

Willow was conceived by George Lucas back in the early ’70s, around the same time as he came up with Star Wars. But he didn’t get around to it until many years after the original Star Wars trilogy was done. Much like his legendary space epic, it was meant to be a continuing story. But Willow only performed so-so at the box office. It certainly wasn’t a flop, making $110 million on a $35 million dollar budget. But it didn’t quite live up to those other two Lucasfilm powerhouses. So all talk about potential sequels were put on hold.  But during that time, the cult around Willow only grew thanks to home video and television. And it has since become a beloved property in its own right.

So what could a potential Willow series even be about? For starters, Lucasfilm might want to take a look at the trilogy of novels put out by George Lucas and Uncanny X-Men writer Chris Claremont. Shadow Moon, Shadow Dawn, and Shadow Star were written between 1995 and 2000, and were as close as we’ve gotten to an official sequel to Willow. The Chronicles of the Shadow War take place about fifteen years after the events of Willow, and features a teenage Elora in the lead role. Those could easily serve as inspiration for any series sequel to the original film. 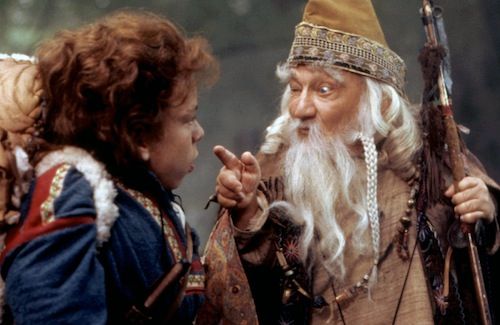 If Warwick Davis is to reprise his role, it would make sense for any TV series follow-up to continue on in real time, similarly to how The Force Awakens took place thirty years after Return of the Jedi. That would make Elora Danan a woman of thirty and in her prime, and ready to become a leader. This could keep George Lucas’ novels intact in continuity, while creating a show that focuses on Elora as an adult. With Game of Thrones now over, almost every streaming service is scrambling to find their own high fantasy property to become a series. For Disney+, it makes a ton of sense for the world of Willow to serve as the basis for their contribution to the genre of high fantasy streaming series.