As the credits rolled on WandaVision episode three, we took a deep breath. The question we’ve all been wondering about has finally come to the forefront: will WandaVision reintroduce Pietro Maximoff? We saw Wanda’s brother’s death in Avengers: Age of Ultron. Due to the strange licensing shenanigans of ’90s Marvel, the hero known as Quicksilver lived on in Fox’s X-Men movies. Since Disney now owns Fox, fans have long wondered if Evan Peters’ iteration of the hero might end up in the MCU. Now, the shocking ending of WandaVision‘s third episode hints that Pietro Maximoff will play a part in what’s to come.

Let’s Talk About That Moment 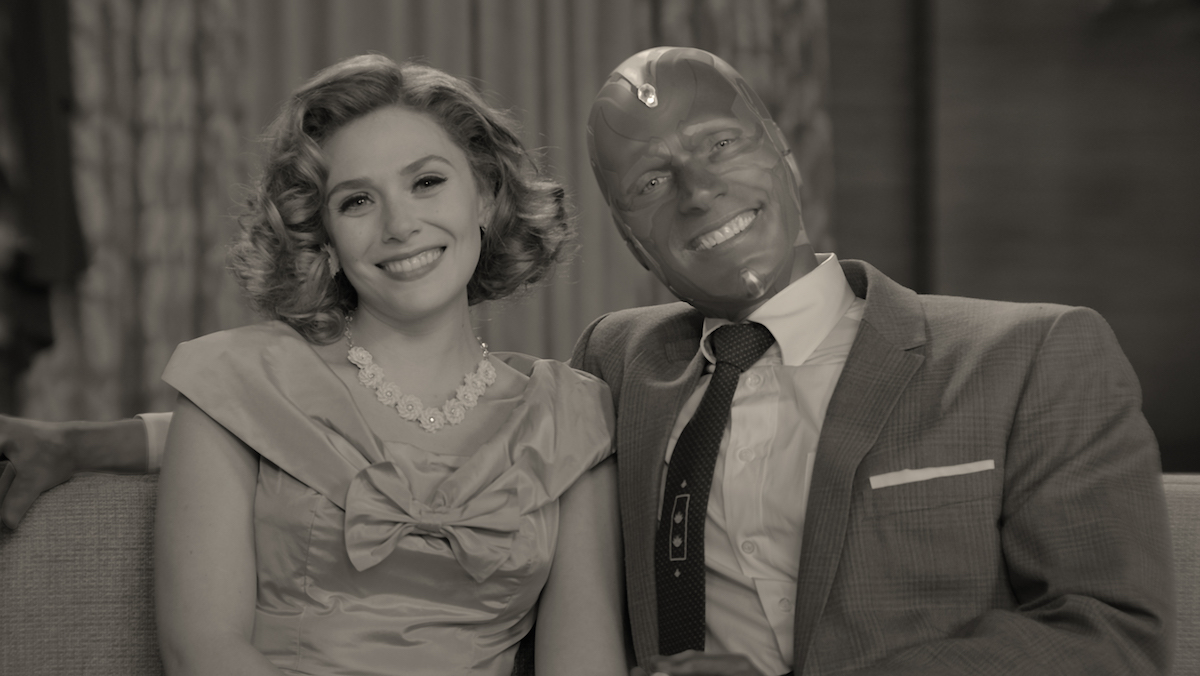 Wanda hasn’t really had the chance to grieve, despite the fact that her arc in the MCU has long been defined by trauma. But in one of the most powerful moments so far, she shares a memory of Pietro with her friend Geraldine. Standing over her newly born twins, Wanda reveals that she too is a twin. She then begins to sing a Sokovian lullaby. Geraldine latches onto this unexpectedly vulnerable moment and asks Wanda about Pietro. “He was killed by Ultron?” she presses.

But suddenly, Wanda isn’t interested in chatting. As Vision returns home, he asks where Wanda’s new friend has gone, and she replies that she “went home.” However, it’s quickly revealed that Geraldine has actually been ejected from the pocket dimension WandaVision is set in. Turns out that Wanda repressing all her pain for so long wasn’t the best coping mechanism.

This outburst and unexpected reference to her seemingly forgotten brother could be vital. It opens up yet another way Wanda could be being manipulated. And it once again brings us back to House of M, the comic we know will be shaping WandaVision in some way or another. Plus, it could hint at Pietro making an appearance in an unexpected fashion.

How Could Pietro Come Back? 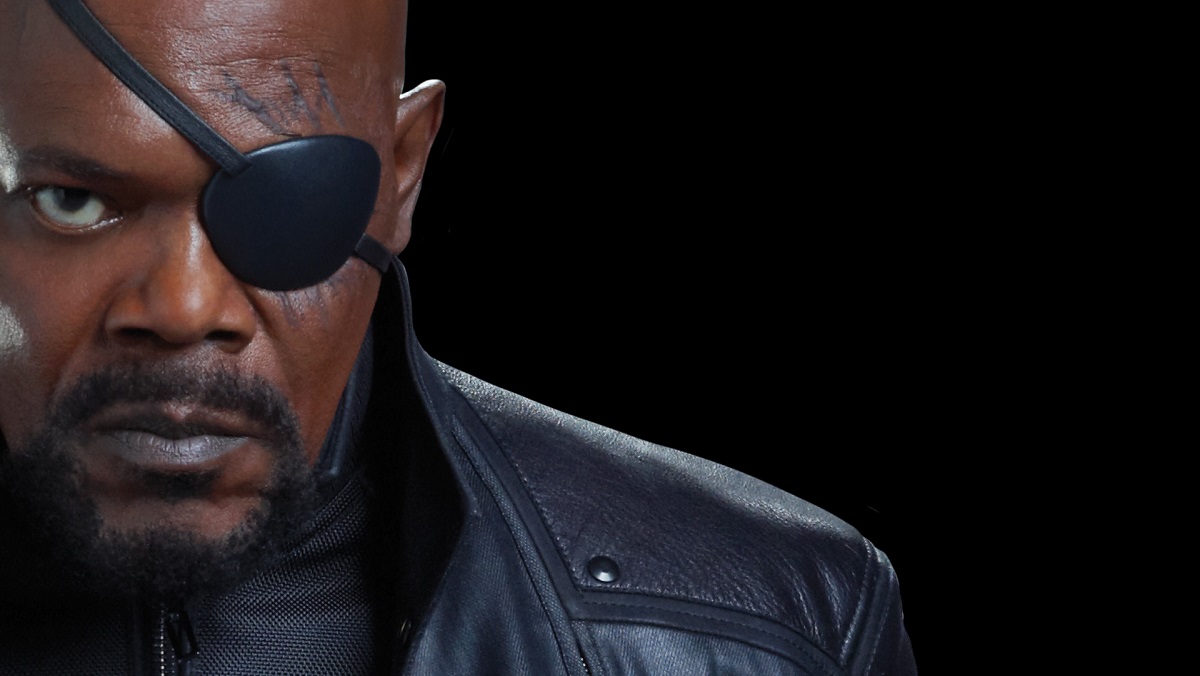 Comics fans know that no one ever truly dies. In some ways, the MCU has followed that tradition. In Civil War, Nick Fury faked his own death using a Life Model Decoy. After dying in The Avengers, Coulson returned in Agents of S.H.I.E.L.D. Even Loki pretended to die to trick his long suffering brother Thor in The Dark World. All of that is to say that Pietro could return in plenty of ways.

His death always seemed suspicious; he was killed by a bullet, something that contradicts the very nature of his powers. So what if Pietro didn’t die at all? Maybe he decided he didn’t want to join the Avengers and instead returned to HYDRA. The organization may have even captured and tortured Pietro and kept him hidden until they needed him once again.

Another option leans towards Evan Peters and what we know of the future of the MCU: the Multiverse. Whether we like it or not, Marvel is committing to the bit, bringing all their properties in all their iterations under one banner. That means we could see Peters’ Pietro arrive via a different universe. His character was always driven by family, so perhaps he learned of his multiverse sibling’s existence and decides to save her. Or maybe he’s also been captured by whomever is controlling the world of WandaVision? On a darker note, he could be arriving as an antagonist rather than a savior. But we’ll get to that.

Which Pietro Will We See? 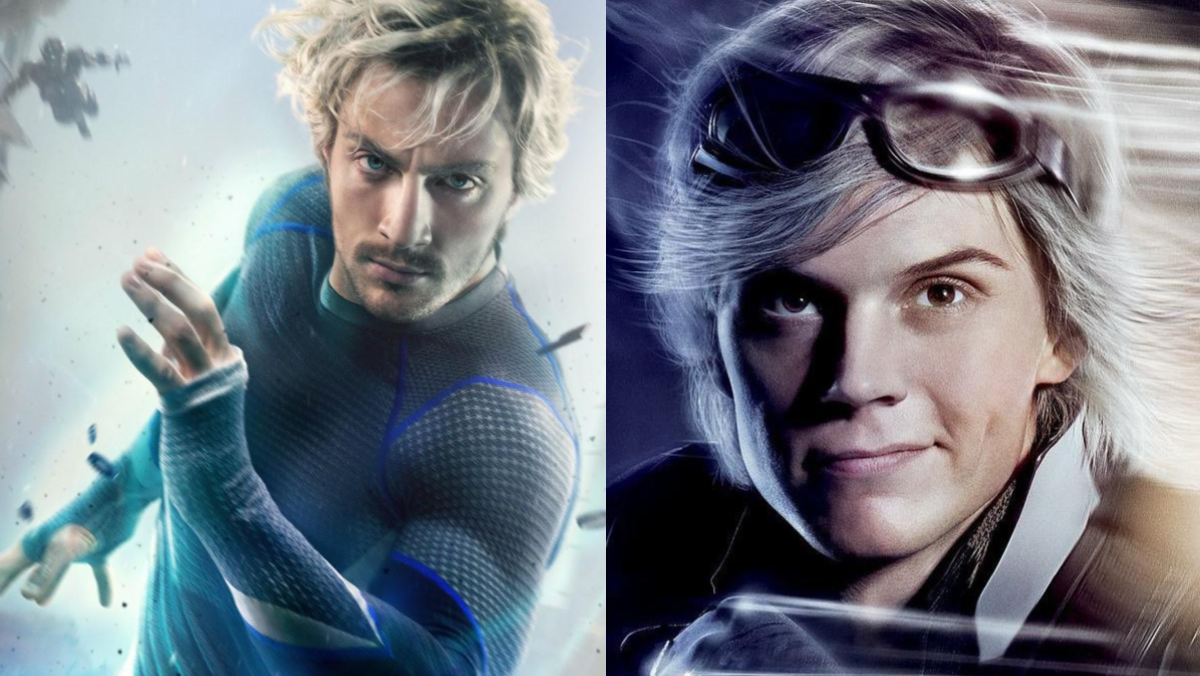 Since WandaVision was first announced, the internet has been ablaze with Pietro-shaped rumors. The MCU’s Pietro, Aaron Taylor-Johnson, has said he will not be reprising the role. Historically, quotes like that are hard to trust due to Marvel Studios’ notorious secrecy so he could still show up. Then there’s also the fact that an alleged leak hinted that Evan Peters had shot his parts for a key role in late 2019. Basically, it’s all up in the air. But there does seem to be space and story reasons for either or both versions of Quicksilver to show up.

Will Pietro Be the Villain? 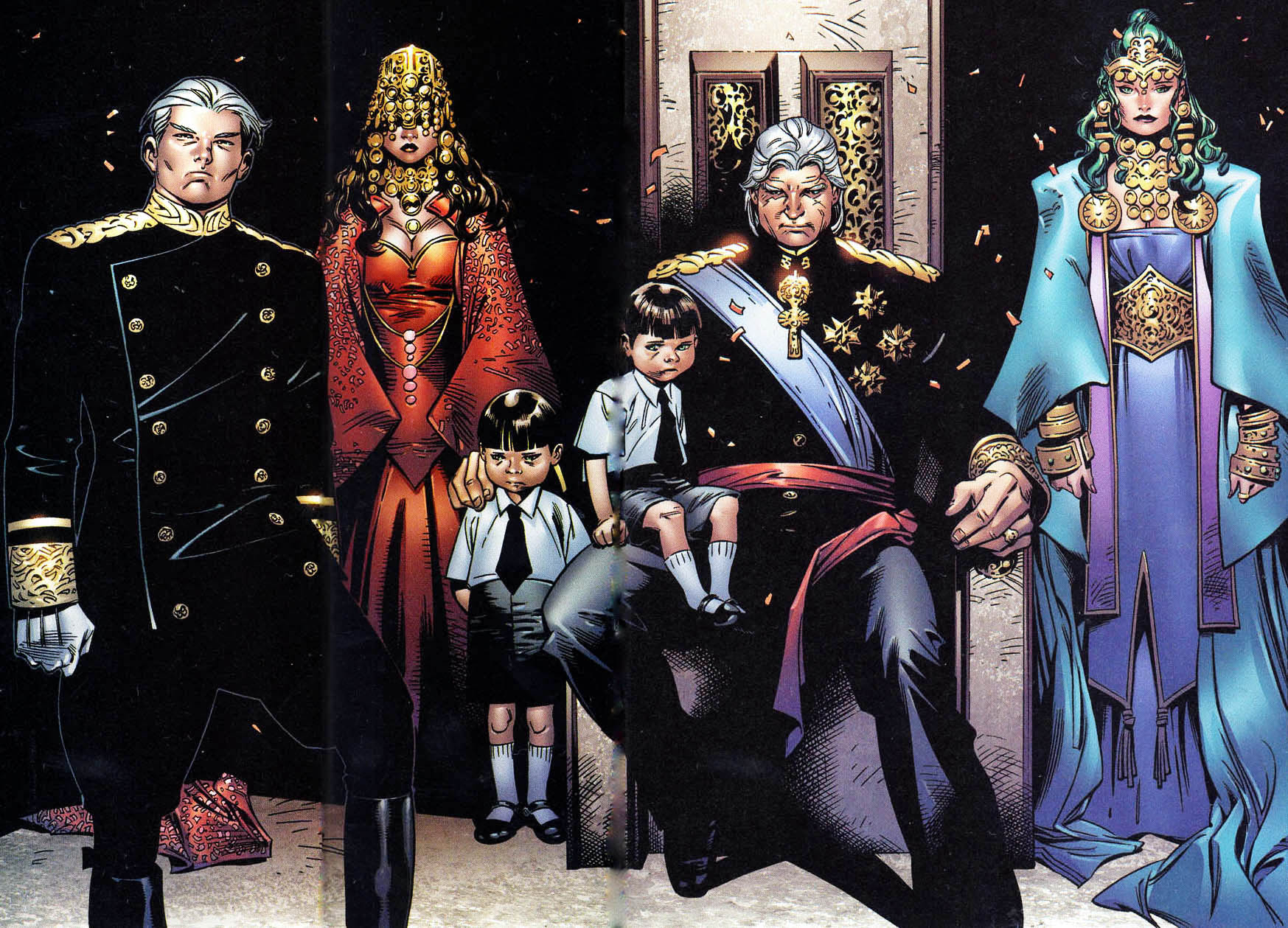 In the comics, there’s precedent for Pietro to be both hero and villain. But if we’re looking at House of M—which we know is a big influence on WandaVision—it doesn’t look great for the speedster. That Pietro is part of a scheme to manipulate Wanda into warping reality, which already sounds like what we’ve seen in WandaVision. But the big question here is what would the purpose be?

If Quicksilver never really died in Age of Ultron, he might have become a weapon for A.I.M. or HYDRA. Or perhaps this is an alt-universe version of the character who lives in a world where Magneto exists. Together, the pair may have realized there’s a whole new world to take over, one where they have a sister and daughter. And the fact that she can manipulate worlds means she’s a useful weapon to add to their mutant armory.

There’s also a popular fan theory on Reddit suggesting a particularly gnarly outcome: that Evans’ Pietro will actually appear as a guise for Mephisto. The theory posits that Mephisto would pretend to be an alt-universe version of Wanda’s brother, hence why he’d appear as Evans’ version of the character. His aim? To convince Wanda to open up the multiverse, promising her that there’s another world where her brother still exists. That would be a smart and easy way to introduce the multiverse concept to the MCU.

What Would It Mean for the MCU? 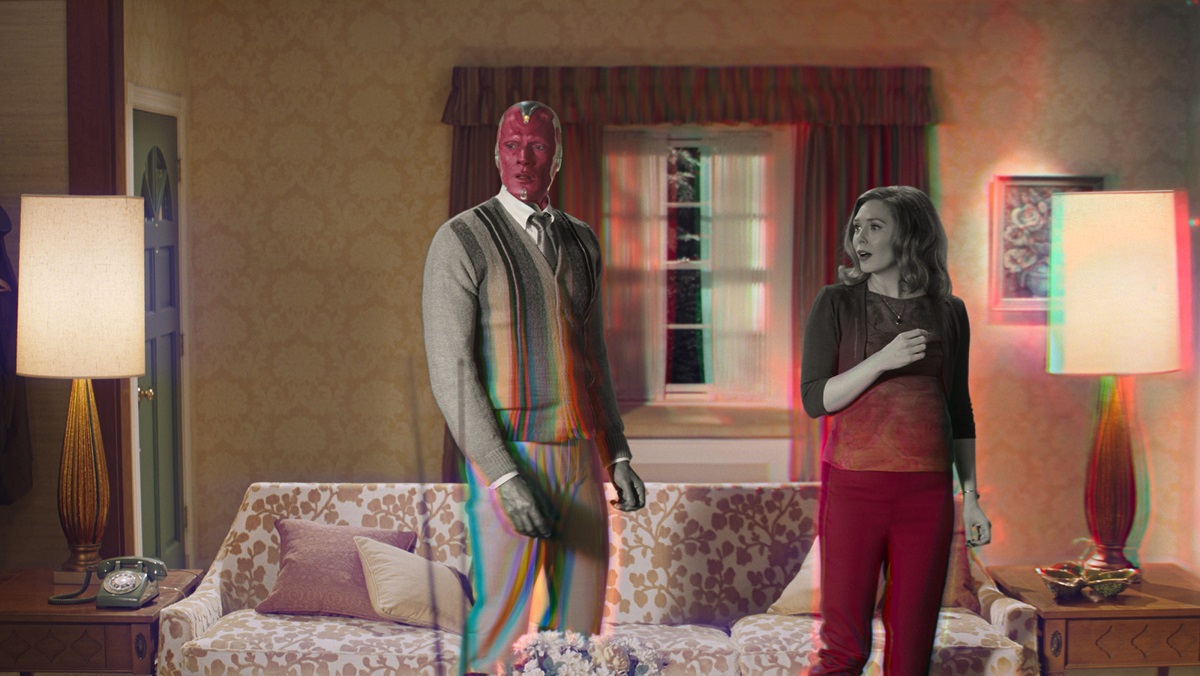 If it’s a literal multiverse and Wanda opens it to access Peters’ Quicksilver, that would also introduce the rest of Fox’s X-Men universe. While we think Marvel would rather introduce a whole new crew of X-Men, it’s interesting to consider. Either way, Wanda opening the multiverse would be huge. It could lead to both Spider-Man 3 and Doctor Strange in the Multiverse of Madness having to deal with the ramifications. And it already seems that Peter Parker’s next foray will grab characters from Sony’s Spider-Verse. We’ll have to wait and see whether Pietro turns up. But at this stage in the MCU, nothing’s out of the question—especially when Disney’s ever-growing reach includes almost every Marvel hero.