Will Loki Die in the First Scene of INFINITY WAR? - Nerdist

Will Loki Die in the First Scene of INFINITY WAR?

Not every Avenger will make it out of Infinity War alive, and we’ll probably be down at least one fan-favorite hero or villain by the end of the movie ( Sorry, Steve Rogers stans.) To catch viewers off guard and get them truly invested in the stakes of a massive superhero movie with a mile-long cast list, any casualty is going to need to mean something. And what better way to pack an emotional punch than by taking out everyoneâ€™s favorite trickster in the first few minutes of the movie? 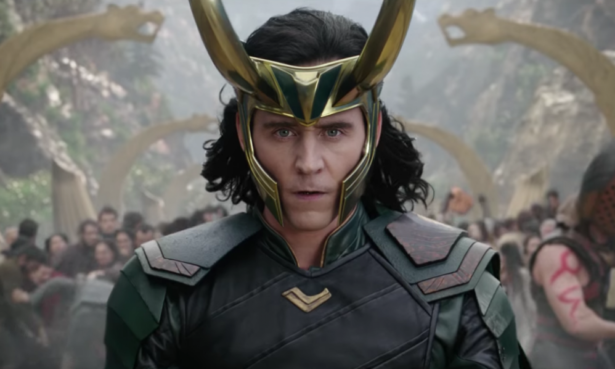 Loki, the best-loved villain in the MCU, barely appears in any promotional materials for Infinity War.Â  Tom Hiddleston didnâ€™t get his own EW cover and didnâ€™t share one with anyone else, and his charm is noticeably absent from TV spots. In fact, all we see of Loki in promo photos or trailers is the god standing in a spaceship, holding the Tesseract. (A quick reminder: the Tesseract contains the Space Stone, one of the Infinity Stones. Thanos possesses the Infinity Gauntlet, but none of the Stones. Yet.) Is this one scene included because… it’s Loki’s only scene? Hiddleston, unsurprisingly, has been tight-lipped about his characterâ€™s fate. But whatever happens to Loki, itâ€™s going to be big. 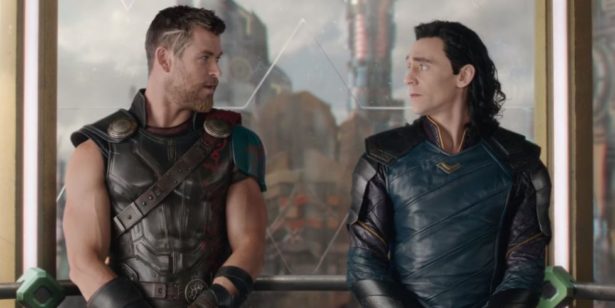 Hereâ€™s what we do know about where Loki will be in Infinity War. The Thor: Ragnarok mid-credits scene revealed that the ship full of the surviving Asgardians, Thor and Loki included, crossed paths with Sanctuary II, Thanosâ€™ current means of transportation. Thatâ€™s where Infinity War picks up: with a clash between the movieâ€™s primary antagonist and the sons of Odin. One of those two is almost certainly going to die in the midst of that confrontation. And weâ€™re pretty sure it wonâ€™t be the blond guy whoâ€™s meeting up with the Guardians of the Galaxy.

So letâ€™s assume Loki does die. (I know, my eyes just filled with tears, too.) I see this going one of two ways: it may be a self-sacrificial move, or itâ€™ll be the opposite. Sadly, given Lokiâ€™s track record, itâ€™s much more likely that heâ€™s looking out for number one, thinking that throwing Thanos a Stone will give him a free pass when Thanos cuts his path to destruction. And thatâ€™s a bummer, because it would be so much more satisfying for Loki to finally redeem himself after going back on his word countless times. Plus, from a storytelling perspective, Thorâ€™s motivation to defeat Thanos would feel so much more authentic. The god of thunder is always ready for battle, but isnâ€™t victory sweeter when thereâ€™s a bit of vengeance thrown in?Regardless of what ends up happening on that ship, Iâ€™ll be steeling myself for the death of my darlings throughout Infinity War, and I recommend you do the same.What do you think Lokiâ€™s fate will be? Let us know your theories in the comments!