Life is full of ghosts—little reminders of people and things no longer here, or even fractions of ourselves we’ve lost along the way. Most of the time, our ghosts are harmless, but sometimes they’re stuck to our lives, or lost inside of us, making it impossible to move on, grow up, go forward.

In Extra Ordinary, from first-time Irish directors Mike Ahern and Enda Loughman, these ghosts are more literal manifestations. That’s a problem for our heroine, Rose Dooley (a fantastically awkward Maeve Higgins), a lonely driving instructor who spends her days eating yogurt, aimlessly bouncing on an exercise ball in Spanx, and ignoring answering machine messages begging her to tend to the dead. Rose is the daughter of a famous paranormal host, Vincent Dooley (Risteard Cooper), who died in a freak accident involving a haunted pothole and with whom she shares psychic abilities. Rose blames herself for her father’s death, which is cause for her arrested development. Stuck in a state of mourning and trepidation, she can’t seem to find a reason for going on about anything.

But then she meets a man named Martin Martin (Barry Ward), a lowly widower whose house is being ravaged by the ghost of his controlling dead wife. Desperate to see her father move on, Martin’s daughter Sarah (Emma Coleman) suggests he contact Rose and try to find a solution. He does, the two hit it off, and Rose—enchanted by Martin’s charming good looks and available status—begrudgingly agrees to assist. But what should be a routine ghostly exorcism spins wildly out of hand with the arrival of Christian Winter (Will Forte), an American rockstar who has retreated to rural Ireland to carry out a series of Satanic rituals that will help him reclaim his lost fame. He needs a virgin for a Blood Moon sacrifice, and lands on Sarah. This sends Rose and Martin on a hilarious, hijinks-fueled goose chase involving ectoplasm, possession, and personal confrontations that come together for a hugely silly and charmingly irreverent third act finale that delivers on the film’s many dangling threads.

Extra Ordinary is warm, strange, and deeply funny (and deeply Irish), but its shagginess holds it back from its full potential. Ahern and Loughman have a great eye for style; the aesthetics are pure Hammer Horror in their bold colors and ’60s-era production design. But style alone can’t carry a film, and there are storytelling choices that don’t quite add up. The nature and extent of Rose’s powers, for instance, are never fully elaborated on, to the point that they feel almost irrelevant. The familial relationship between Rose, her pregnant sister Sailor (Terri Chandler), and their dead father also feels half-baked, and Christian’s Australian wife Claudia (played by the delightful Claudia O’Doherty) does little more than annoy. Moreover, there are some strange editing choices and quick cuts that are meant to be quirky but come off looking like glitches or camera errors, adding to the films not-quite-complete feeling.

None of these are detrimental to the overall effect of Extra Ordinary, though. The film is still highly watchable, a lot of fun, and loaded with just enough oddities to keep it fresh. It feels like a movie you’d flip on in the middle of the night and get sucked into, a pleasant after-hours film to tell your friends about later. A lot of that pleasantness is owed to Higgins, who is just lovely as Rose, a perfect representation of loneliness and yearning. Ward is also terrific as the lowly Martin Martin, a sad dad in sad dad sweaters who can’t let himself grow up. Of course, it’s probably not surprise that the biggest name in the cast is the real standout; as Christian Winter, Forte is wonderfully petulant, a childlike, entitled musician who casually recites Satanic incantations while his wife orders Chinese food on the sofa behind him. He strolls around his Irish castle—a truly magnificent set that also harkens back to that Hammer look—like a little boy lost in his ego. He’s having wicked fun throughout.

In the end, I’m not sure Extra Ordinary has a tremendous amount to say that hasn’t been said before, but it’s clear Ahern and Loughman are two talents to keep your eyes on. The film’s look is rich, its mood is cozy, and it conjures a lovely, intimate feeling between its cast. It may not fire on every cylinder, but it’s a ghost story that won’t scare you away. 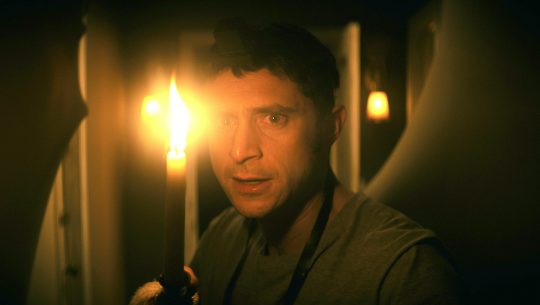 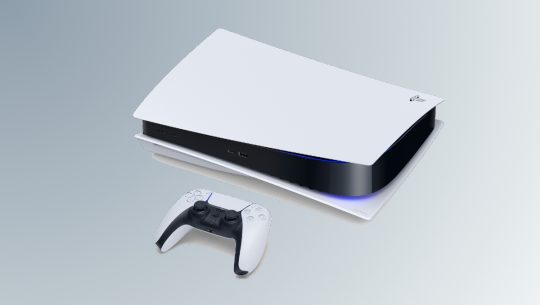 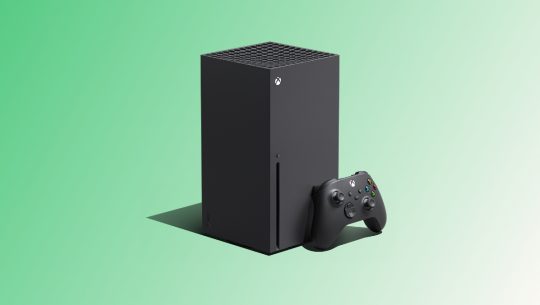