It’s an understatement to say Studio Ghibli is one of the most beloved studios, animated or otherwise, in the world. It’s special to so many for a myriad of reasons. From compelling, heartfelt stories and memorable characters, to fantastic premises and a beautiful artistic style, films like My Friend Totoro, Spirited Away, and Howl’s Moving Castle transport audiences to worlds they never want to leave. It’s why we can easily get lost in a montage of quiet serene moments.

But one of Studio Ghibli’s best recurring visual treats always bring us right back to our own world. And in the best way. Ghibli movies feature some of the most delicious-looking food in all of animation. It’s not easy to make us crave a drawing, but that’s exactly what happens anytime one of the studio’s characters digs into a dish. Now, we know how artists consistently make that possible.

It’s an easy recipe to understand. And it only makes us love the legendary Hayao Miyazaki even more. All of the food in Studio Ghibli films are based on things he’s actually made himself.

Producer Toshio Suzuki recently answered fan questions on Twitter. (Which we first learned about at Kotaku.) That included one on how Ghibli food always looks so good. Suzuki said it’s because Miyazaki “has actually cooked” those dishes on his own.

From an onion-and-cheese sandwich in Tales from Earthsea, to a herring and pumpkin pot pie and cake from Kiki’s Delivery Service, you aren’t just seeing an animated approximation of something the characters are eating. You’re seeing something the iconic director has prepared in his own kitchen. 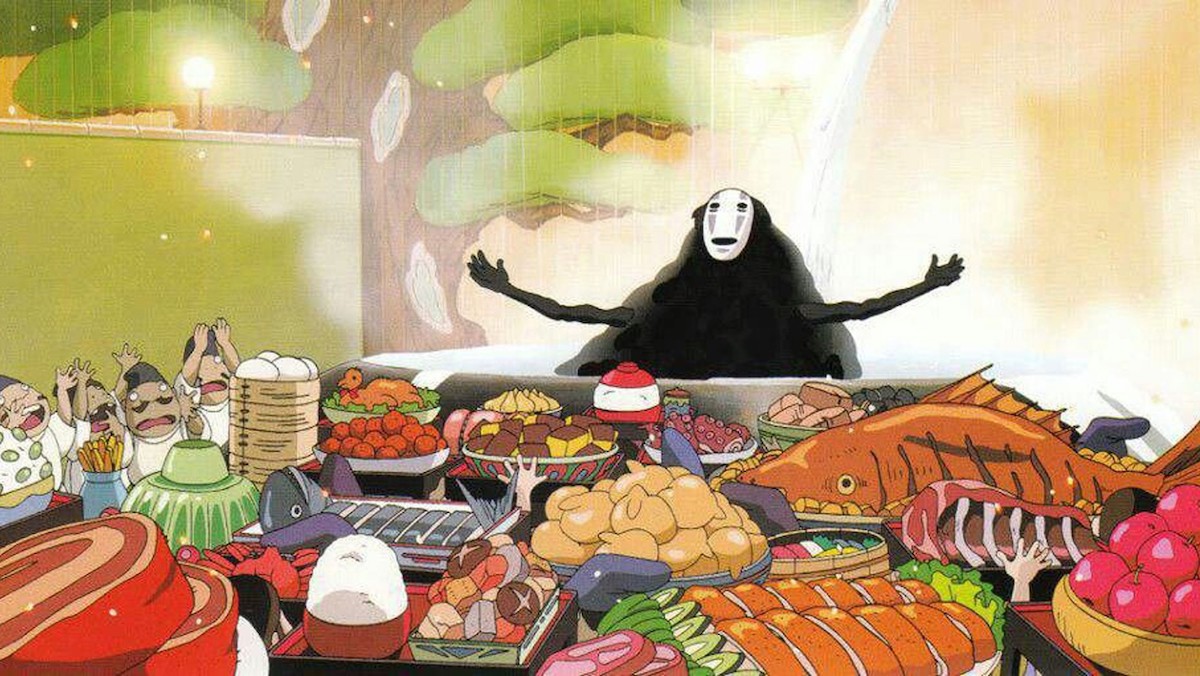 No wonder all those dishes look so delicious. They come from the heart (and the gut) of the man who has poured his soul into making Studio Ghibli one of the world’s most cherished studios.

It only makes us appreciate him more. Both as a filmmaker and as a cook.

Internet
In a Devastating Turn of Events, Doug the Giant Potato Is Actually a Gourd
Meaghan Kirby
3 MIN READ