Whoopi Goldberg Still Wants the Leading Role on DOCTOR WHO

The recent news about Jodie Whittaker leaving her role as the Doctor is bringing up all the usual discourse. Who will be the next Doctor? Why can’t it be *insert person here*? Please don’t let it be *insert terrible person here*! There are certainly a few British actors who would love to step into Doctor Who’s titular role. But there’s always the slim possibility that an American could take over the role. If so, there’s one accomplished person who is up for the task: Whoopi Goldberg.

During the Edinburgh TV Festival, Goldberg, who has the coveted EGOT status, said she would love to portray the Gallifreyan protagonist. (We learned about this via Deadline.) “I wanted to be Doctor Who and I still do,” she said. “I think it would mean an evolution into being American and I don’t know that that’s correct for Doctor Who. I don’t know I can usurp that. As much as I love it, I love watching it still in all the iterations.” 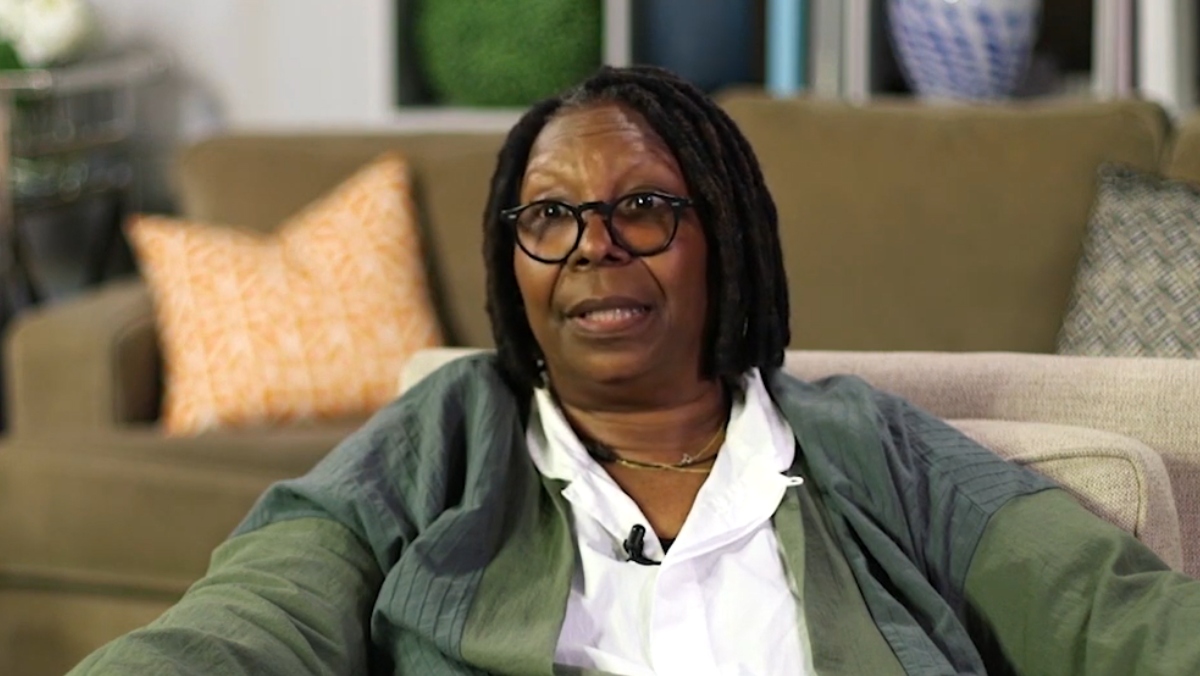 Goldberg has admitted that she’s been turned down by producers in the past. But perhaps this will change in the future. Honestly, she would kill it in this role. She definitely gives off big Doctor energy. Sure it would make a ton of fans mad.

People get very protective over keeping British things very British even though many British actors appear in American productions. And honestly, the Doctor isn’t British, American, or anything else. They are from a whole other planet for crying out loud. The Doctor does have an affinity for America so it could be fun to play with.

However, if a Black woman Doctor is going to occupy the TARDIS on a full-time basis, then it should be Jo Martin. It would be amazing to see more of her Doctor onscreen and going on adventures. But if the BBC powers that be ever decide to make the Doctor an American, then why not go with someone as awesome (and nerdy) as Whoopi Goldberg?