Wholesome Direct Is a Feel-Good Showcase of Indie Games - Nerdist

Wholesome Direct Is a Feel-Good Showcase of Indie Games

If Animal Crossing: New Horizons filled a hole in your cynical gaming heart you didn’t know you had, you’ll be happy to hear that there is an almost dizzying number of upcoming indie games that are just as wholesome and pure. 50 small developers and publishers from around the world joined forces with Wholesome Games to create Wholesome Direct, a showcase of new and upcoming games. Watch a teaser for just about any of these games and we promise you’ll smile. 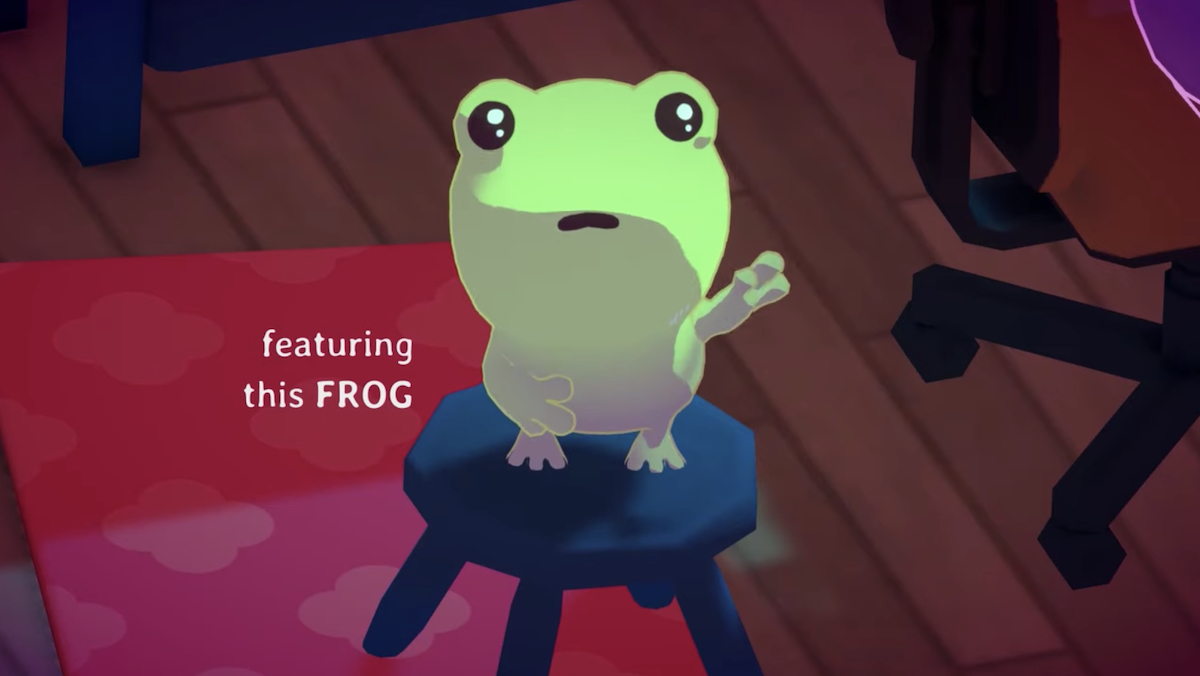 “A lot of people think wholesome games are just cute and colorful,” said host Josh Boykin during the streaming event. “But they’re so much more than that. Wholesome games let players express love and compassion… [and] can tackle even the heaviest subjects.”

From adventure, to magical girls, to puzzles, to skateboarding doggos and post office kiwi birds, and there’s an indie game for you. We’ve picked five featured titles from the Wholesome Direct to tell you about, but be sure to watch the entire showcase to fill up your wishlist with wholesomeness. 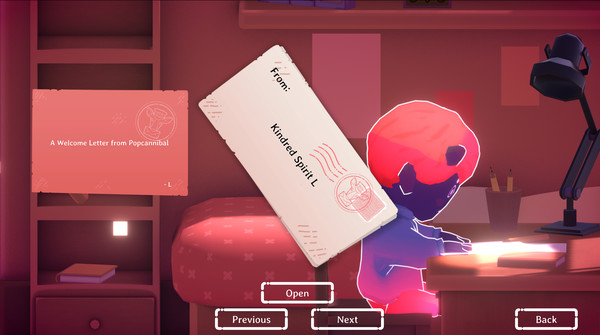 In Kind Words, you write anonymous letters to other players for encouragement. That’s it, that’s the game. The simple idea has led to over 1 million letters written to let off steam or send support to someone who might need it. It’s all set to a chill, lo-fi soundtrack that will instantly give you the relaxing vibes you need during a stressful day. The latest game update adds more collectibles and options for a completely soothing experience. 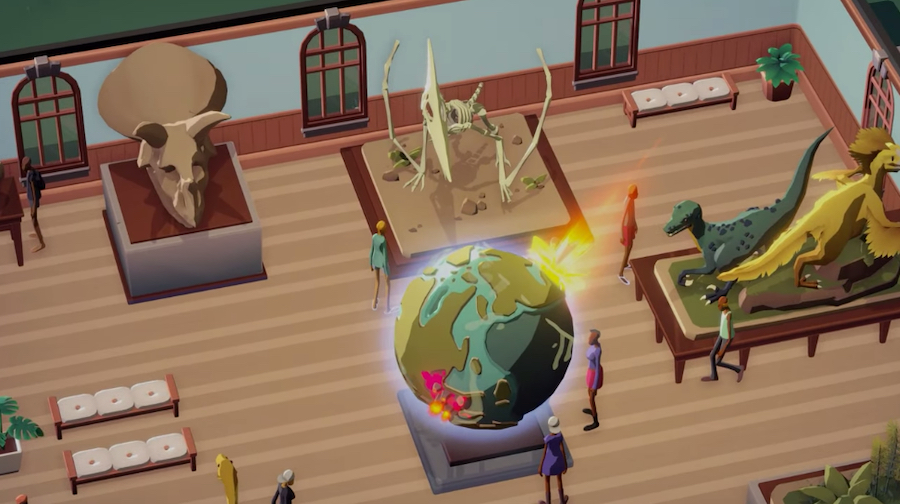 If you’ve ever dreamed of running your own museum, Mondo Museum is the museum management sim for you, and some of you have already stopped reading this to add it to your wishlist. You’ll build, design, and curate your very own museum. Will it be full of fossils? An abundance of art? A cultural collection? Build it, add artifacts, hire staff, and so much more. It doesn’t get much more wholesome than this.

Little Witch in the Woods

A little pixelated witch living in the woods gathering cute potion ingredients? Sign us up. Little Witch in the Woods is a life sim that puts you in the pointy hat of a witch’s apprentice. “Make potions, study magical creatures, and help the local townspeople in Ellie’s journey to become a full-fledged witch,” describes the Wholesome Games website. 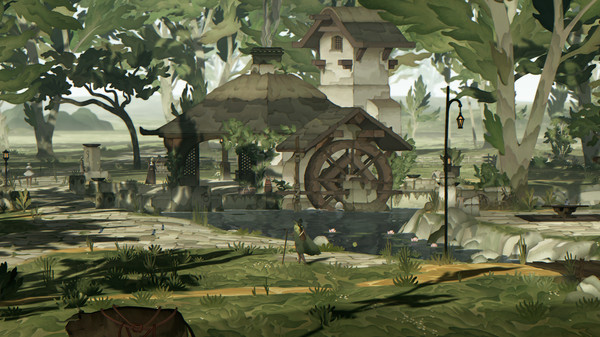 Book of Travels is a striking online role-playing game, set in a fairy tale world, that promises to take players off the rails. The serene indie game invites players to wander without worrying about side quests or even a main quest, a unique feature for an RPG. Along the way you might even make a friend or two to help you survive in this intriguing world. Will you tell a new story together?

Take control of Jeff and Debra, two frazzled workers in a post office. Oh, and did we mention that they’re kiwi birds? In KeyWe, a cooperative puzzle game, you and a friend will do whatever it takes to get the mail where it needs to go. Jump, pull levers, push buttons, and more to get the mail out to the citizens of Bungalow Basin. Any game that includes “butt-slams” as a game mechanic immediately has our attention.

Looking for a charming indie game you can play right now? Watch this episode of Explainiac for Dan Casey’s picks of 10 games you don’t want to miss.