In news George Costanza would appreciate, physics and astronomy students at Johns Hopkins University have confirmed that a wide array of white dwarf stars experience shrinkage. The shrinking amongst the white dwarfs occurs, paradoxically, as the mini stars become more massive.

Our latest paper was accepted to @AAS_Publishing (ApJ) and is titled, "A Gravitational Redshift Measurement of the White Dwarf Mass-Radius Relation", co-written with @hc_hwang, Nadia L. Zakamska, and @SihaoCheng.

Physics and Astronomy undergraduate student Vedant Chandra led the team that made the confirmatory discovery. Chandra, Astronomy PhD student Hsiang-Chih Hwang, and a group of other student researchers at Johns Hopkins, wrote up their findings in a study now in press in Astrophysical Journal. The study, which comes via Science News, is available online  at arXiv.

The idea that white dwarf stars—which are stellar core remnants—shrink as they gain mass is not new. As Johns Hopkins noted in its news post on the finding, this “puzzling relationship” between a white dwarf’s mass and its size, referred to as the “mass-radius relation,” was originally theorized in the 1930s by Nobel Prize-winning astrophysicist Subrahmanyan Chandrasekhar. But since then, this strange relationship had only been observed in a smattering of white dwarfs. 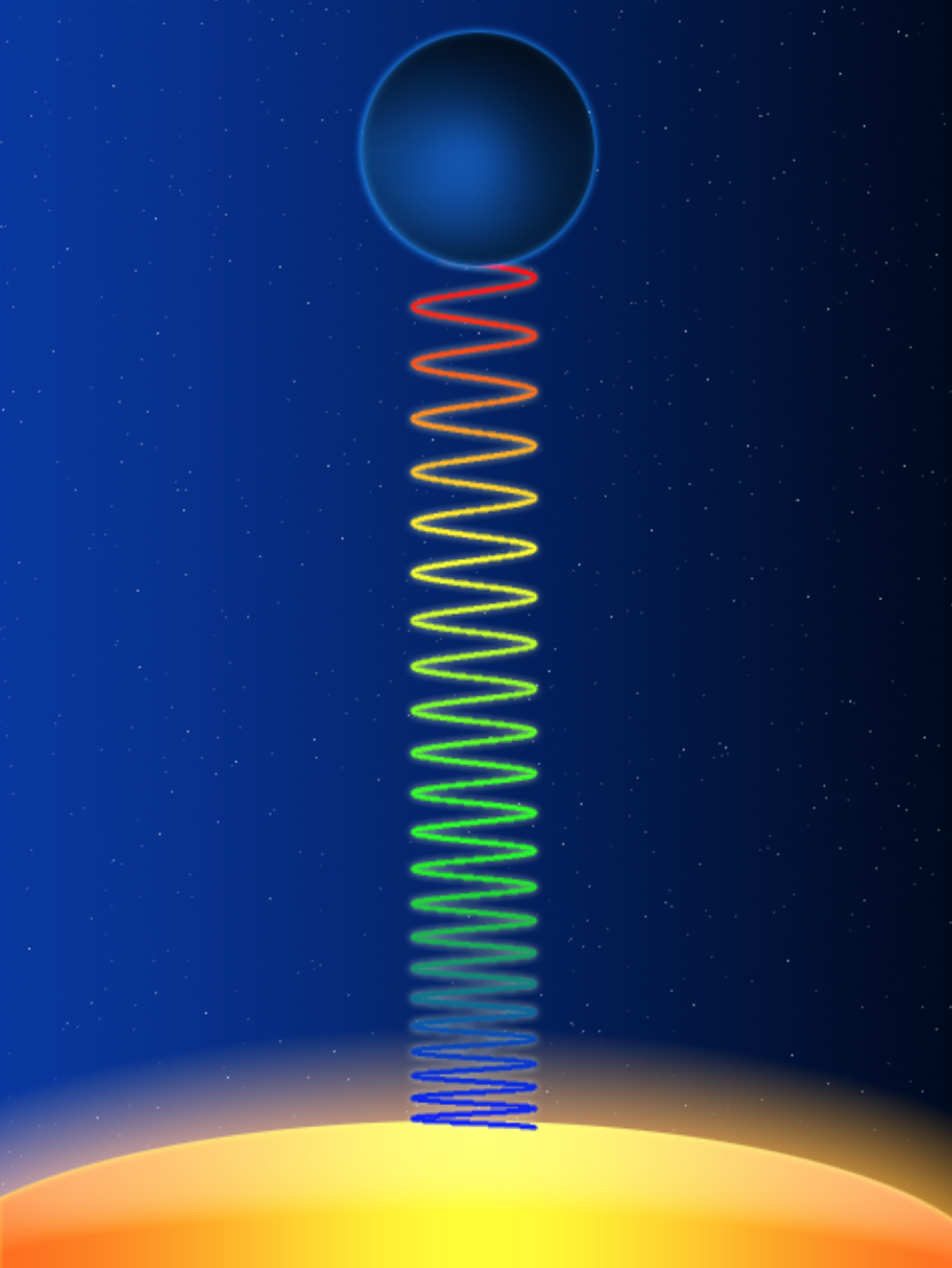 Now, however, these budding astrophysicists have developed a method to observe the phenomenon amongst thousands of stars. The method is based on a combined series of measurements, chief amongst them being the gravitational redshift effect. This effect is due to the shift in wavelength of light an observer sees as the light escapes from a massive body. (i.e. photons’ wavelengths are stretched to the red side of the optical spectrum as they move away from source bodies. You can see an exaggerated illustration of gravitational redshifting immediately above.)

“Because the star gets smaller as it gets more massive, the gravitational redshift effect also grows with mass,” Nadia Zakamska, an associate professor in the Department of Physics and Astronomy, said in the Johns Hopkins post. “[I]t’s easier [for light] to get out of a less dense, bigger object than it is to get out of a more massive, more compact object.”

Congratulations to @vedantchandra on the beautiful work! We are using the gravitational redshifts to understand more about white dwarfs! https://t.co/GevnER4eOq https://t.co/mLAHPaFgSa

Using this effect as a measurement, Chandra et al. combed through a dataset of 3,000 white dwarfs. This method allowed the student researchers to glean the previously unknown masses of many of the dwarfs stars. And because the radii of the stars had already been established, the team was able to confirm the relationship between increasing mass and decreasing size.

For those wondering why this bizarre relationship arises, that has to do with an exotic material dubbed degenerate electron gas. As Science News notes, this gas is the result of the fact that electrons must become more tightly compacted in order to generate an outward pressure strong enough to keep a star from collapsing under its own weight. 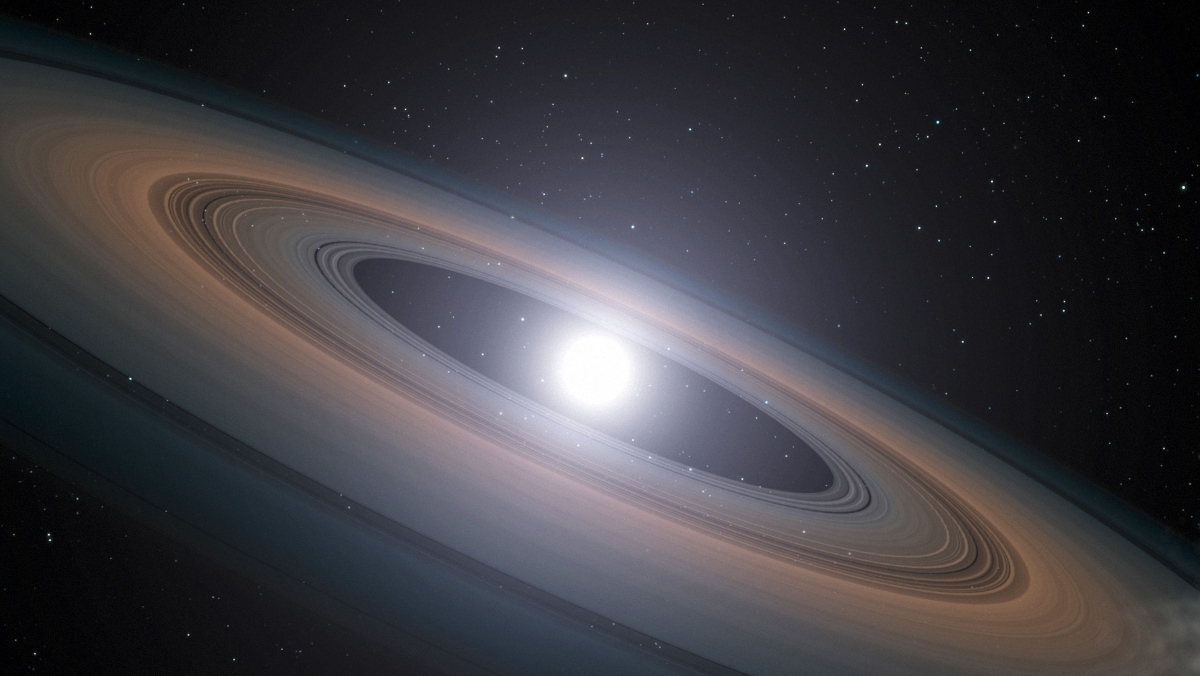 What do you think about the phenomenon whereby white dwarfs shrink as they gain mass? Can you think of any stranger cosmic stellar phenomena? Give us your big ideas in the comments!