WHEEL OF TIME Prequel Movie Adaptation Is in the Works

The Wheel of Time is having a bit of resurgence lately. The epic fantasy series by Robert Jordan (finished by Brandon Sanderson after Jordan’s passing) spans a vast world. It includes magic, a huge cast of characters, and prophecies and legends. It’s the kind of world that’s been around for a minute and we only see one era in The Wheel of Time‘s 14 books. Amazon Prime Video is turning those books into a television series, but a film adaptation is in the works too. Deadline reports that Iwot productions and Radar Pictures have brought on Thor screenwriter Zack Stentz to write the script for the first of three planned movies.

This Wheel of Time movie trilogy would take place long before the events of the books, in the Age of Legends. The books reference the Age of Legends, also known as the Second Age (the books’ events largely happen during the Third Age). Age of Legends was a utopian era with more channelers of the One Power and more technology. Service to fellow beings ranked far above material wealth. If you think of it in terms of Star Wars, the Age of Legends is akin to The High Republic era. And the One Power is kind of like the Force. Though it’s more complicated than the Force. 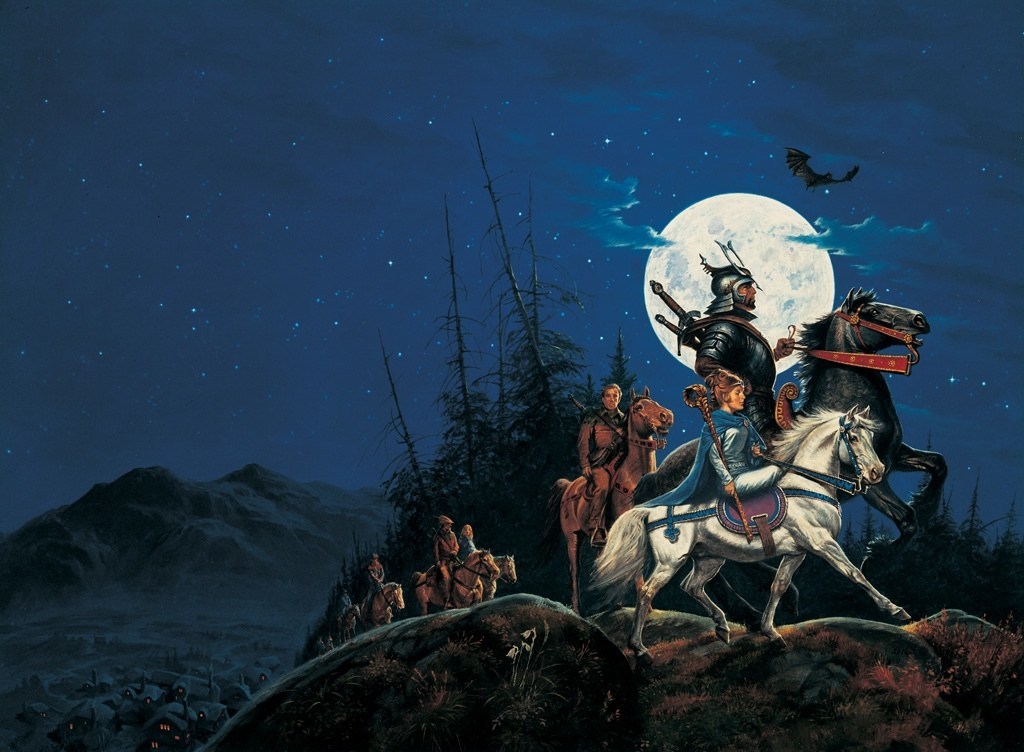 Jordan developed the history of his fantasy world. We know a fair amount about the Age of Legends from The Wheel of Time history book. But largely it is unexplored territory, rife for development. And Stentz is a fan of the books. He said in a statement, “I’m excited to be bringing this era Robert Jordan conceptualized to life. A fusion of the fantasy and science-fiction genres, the Age of Legends is a tale of paradise lost, as a futuristic Garden of Eden devolves into a dangerous and broken world.”

Age of Legends will apparently work alongside the Amazon Prime Video series’ storylines. The movie will show the downfall of the men who wield the One Power, and how the women of the White Tower have to save the world.

The Wheel weaves as the Wheel wills, and we look forward to seeing how this plays out.

TAGGED: The Wheel of Time