THE LITTLE MERMAID Has Found its Prince Eric - Nerdist

THE LITTLE MERMAID Has Found its Prince Eric

Disney’s live-action Little Mermaid has finally found its Prince Eric in actor Jonah Hauer-King, per Variety. A relative newcomer, Hauer-King is best known for playing Laurie in the 2017 Little Women miniseries on PBS and for his role in the 2017 BBC limited series Howards End. The casting comes just months after singer and Dunkirk actor Harry Styles, who was widely favored for the role, passed on the project. 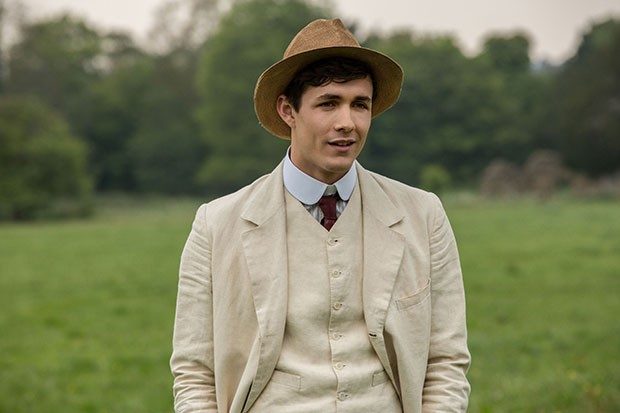 One of the most important roles in the original The Little Mermaid is that of Sebastian the Crab. Not only is he Ariel’s mentor, but he is also the singer of one of the movie’s most memorable songs, “Under the Sea.” And now, the new live-action incarnation has found its crab in Hamilton star Daveed Diggs, according to Variety.

Diggs has parlayed his success in Hamilton to writing and starring in the film Blindspotting. Of course, The Little Mermaid will be a Hamilton reunion of sorts, as he will be teaming up again with that show’s creator, Lin Manuel Miranda. No word yet on just how they plan to make Sebastian look photo realistic and still be a crab that has human expressions, but whatever they end up doing, we trust in Daveed Diggs to bring it. 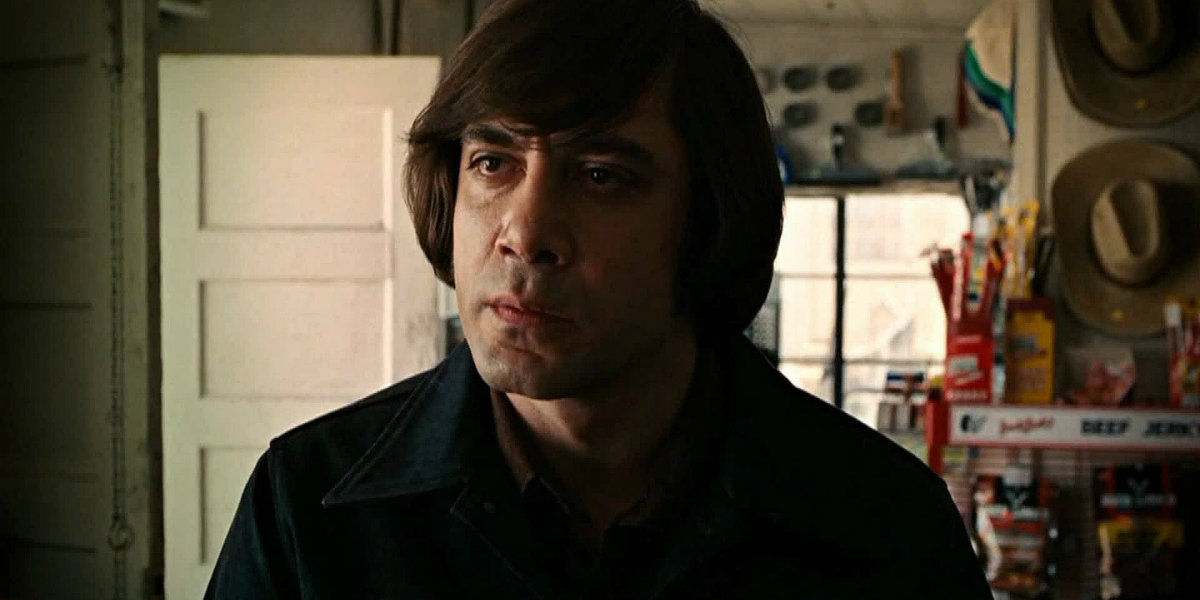 Deadline reports Oscar winner Javier Bardem is in talks to play Ariel’s royal father, King Triton. With casting in full swing, this report isn’t a guarantee he will sign on to the part, but we’d say the odds are better than one of Anton Chigurh’s coin flips.

Arguments over the dreamiest animated Disney prince rage on in our offices on a near-daily basis. However, if we’re talking dreamiest live-action Disney prince, we may have a frontrunner. The Hollywood Reporter has learned actor-singer Harry Styles (yes, he formerly of One Direction and Dunkirk is in talks to play Prince Eric in The Little Mermaid.

Go on and kiss the girl, @Harry_Styles. The singer-turned-actor is in early negotiations to play Prince Eric in #Disney’s live-action remake of #TheLittleMermaid https://t.co/QpLrspDwaP pic.twitter.com/lza7npBI4O

Sure, it’s just early negotiations now, but Styles already has a massive following which would definitely give the movie a boost. And hey, we already know how he’d look during a shipwreck.

If cast, he’d play opposite Halle Bailey’s Ariel. Read more about that below!

Disney has found their live-action Ariel at long last. Halle Bailey has been cast  in Disney’s upcoming live-action reimagining of The Little Mermaid. The actress recently appeared in A Wrinkle in Time for the studio. Bailey was discovered by Beyoncé via her YouTube videos, and has since gone on to quite the career in R&B with the duo Chloe x Halle.

In a statement, the film’s director Rob Marshall said “After an extensive search, it was abundantly clear that Halle possesses that rare combination of spirit, heart, youth, innocence, and substance — plus a glorious singing voice — all intrinsic qualities necessary to play this iconic role.” 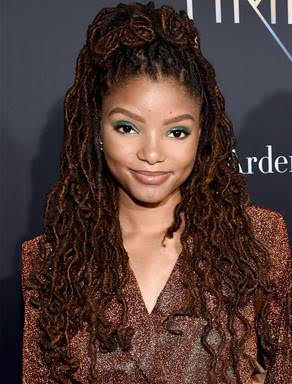 The live-action adaptations of classic animated films has been a certifiable cash cow for Disney. Alice in Wonderland, Maleficent, The Jungle Book, Cinderella, Beauty and the Beast, and now Aladdin have all cleaned up at the box office. But one of the most anticipated of these films is the live-action version of The Little Mermaid.

The Little Mermaid is a special film in the pantheon of Disney animated classics. It began what is now called “The Disney Renaissance.” In the decades after Walt Disney’s death, the company he founded started to veer away from classical fairy tales for inspiration. We got a lot of funny animal tales of varying degrees of success. But none that captured the grandeur of the musical fairy tales of Walt’s era like Cinderella and Snow White.

But The Little Mermaid changed all of that. It was Disney animation’s “return to greatness,” and started a decade’s worth of hits that included Beauty and the Beast, Aladdin, Lion King, Mulan, and more. And now it’s finally next on the slate to get a live-action re-imagining.

Who is The Creative Team Behind The Camera? 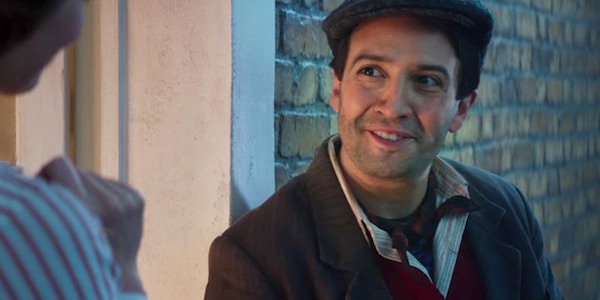 Disney has assembled quite a dream team for this one. Helming will be director Rob Marshall, who directed last year’s Mary Poppins Returns. Not to mention films like Chicago, Into the Woods, and the fourth Pirates of the Caribbean movie. Although the movie will use all of the Alan Menken/Howard Ashman songs from the 1989 original, it will also contain new songs from Hamilton’s Lin-Manuel Miranda.

Miranda is such a huge Mermaid fan, he even named his son Sebastian based on the character from the film. Miranda will be teaming up with composer Alan Menken to re-work songs from the original, as well as crafting new songs for the film. Jane Goldman, who wrote the the screenplays for X-Men: First Class and Stardust, is writing the script. 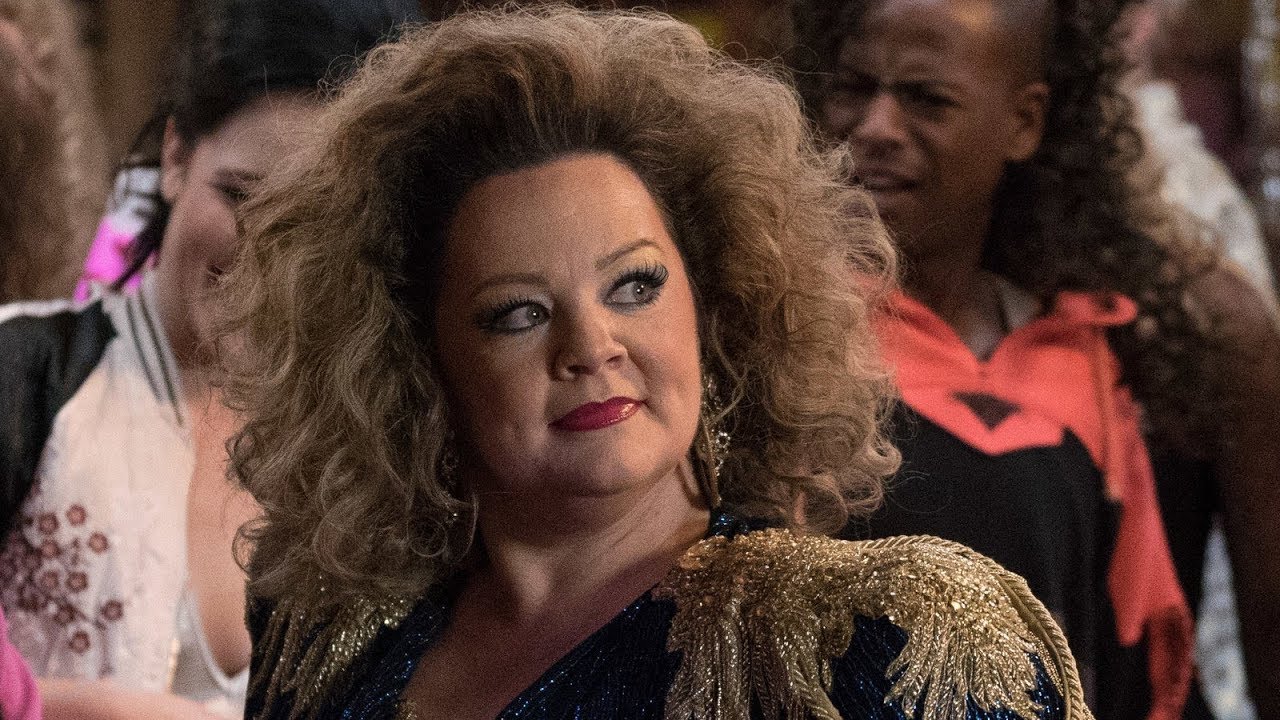 Casting has just begun for The Little Mermaid, but so far one of the most important roles has been filled. Melissa McCarthy will be taking on the role of the fabulous sea-witch Ursula. Meanwhile, according to The Hollywood Reporter, Jacob Tremblay and Awkwafina are in talks to play Flounder the fish and Scuttle the seagull, respectively. This would be a gender swap for the traditionally male Scuttle.

Princess Ariel herself? despite rumors abound that Spider-Man: Far From Home star Zendaya would be taking the part of Ariel, Disney has cast R&B singer Halle Bailey as the undersea princess. No word yet on who will play Sebastian the crab, King Triton, or Price Eric, but announcements should be forthcoming.

How Do They Plan To Accomplish All The Underwater Stuff?

It was a big conundrum for a long time how the filmmakers would realistically do all the underwater scenes for the film. But one only has to look to last year’s Aquaman for the answer as to how they’ll do this. And considering that The Little Mermaid is even more fantastical than Aquaman, we don’t see a problem. It may end up being that rival studio Warner Brothers inadvertently did a bunch of special effects R&D for Disney!

When Is The Little Mermaid Hitting Theaters?

Unknown. but if casting is taking place now, then filming must be starting soon. Given all the effects work, we expect a release date of 2021 at the earliest. In the meantime, Disney has other live-action adaptations hitting theaters soon, like Cruella and Mulan to tide us all over. (Yes, I said “tide” us over. I get one ocean related pun!)