What D&D Players Can Learn From Numenera - Nerdist

What D&D Players Can Learn From Numenera

We’re very excited for the new season of Starter Kit. Jason Charles Miller does a wonderful job exposing the minds of his new players to the awesomeness that is tabletop role-playing and also expanding the horizon of viewers looking for new games to try. Dungeons & Dragons is awesome, but there are a lot of other great games out there to play. 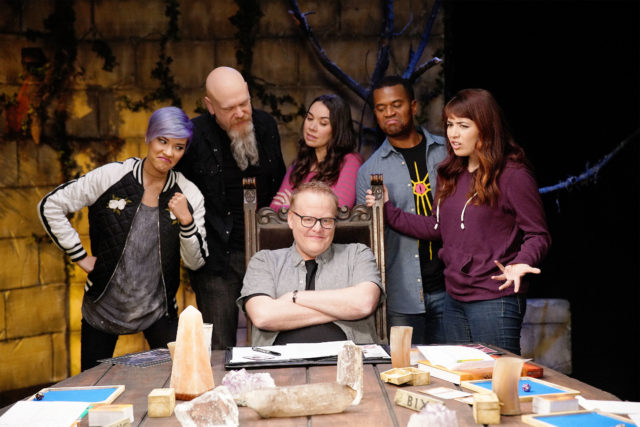 This season, Jason introduces his players to the weird fantasy of Numenera from Monte Cook Games, with Monte Cook himself. The game shares many similarities with Dungeons & Dragons, but it is the differences that can teach tabletop gamers a thing or two about playing D&D should they decide to watch—or decide to take Numenera out for a spin!

A World of Clarke’s Third Law 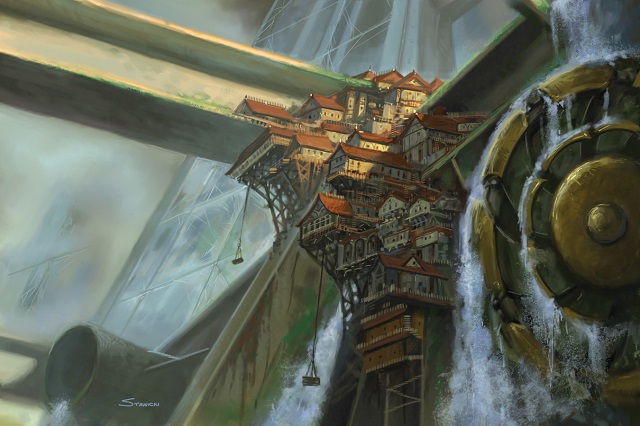 Numenera is set in the Ninth World, which gets its name from the idea that humanity has risen and fallen as a great empire eight previous times. All of our history and our history yet to come is the First World, with seven more between us and the people of the Ninth World. Strewn across the face of the planet are massive technological remnants that players are driven to explore, understand and, in some cases, bring back. Imagine a dungeon that’s not the lair of a dragon, but the halls of an ancient transdimensional colony ship.

The Ninth World invokes a sense of wonder that fantasy worlds sometimes struggle to do with a lot of elements that are familiar to fans of Dungeons & Dragons. It’s still a world full of magic and danger, reflecting the famous quote from sci-fi author Arthur C. Clarke: “Any sufficiently advanced technology is indistinguishable from magic.” D&D players will find a lot to discover in these ruins, bringing back unusual ideas to flavor their own campaigns to make them stand out. 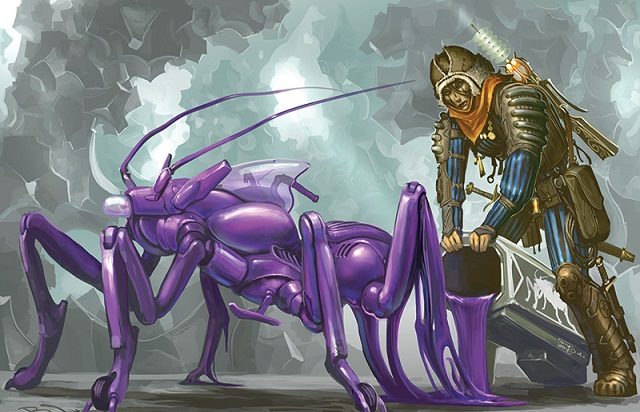 The magic items recovered by adventurers also feel different in Numenera. These cyphers, as they are known, are meant to be disposable ways to break the laws of physics, and also tend to be disposable. The collection and use of these items is a central part to a classic Numenera game, but players often are unaware of their true nature. They only know what the item does without knowing its original purpose. This encourages using these items to solve traps and other problems in unusual ways different from the reasons they were created.

A frictionless gel, for example, can help an explorer slide a jammed door, move a massive sculpture or even be useful in avoiding the strikes of a strange creature. The lateral thinking encouraged through cypher use translates well to D&D for those magic items that don’t obviously produce a +1 bonus to something in combat.

Characters Created By A Sentence 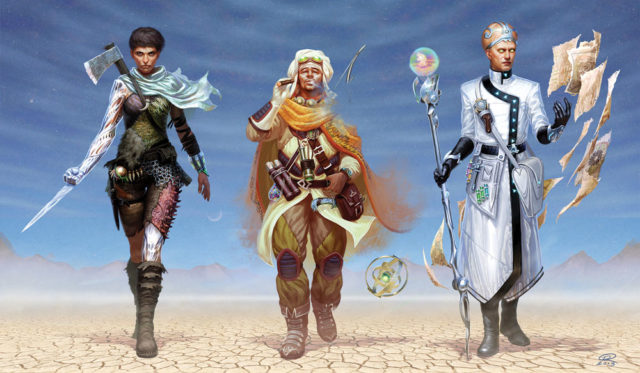 Every Numenera PC can be described by a sentence that follows this structure: “I am an adjective noun who verbs” It’s a stunning way to choose a class, background, and specialization featuring mechanical backing for each one of those words. A Proud Jack who Fuses Flesh and Steel certainly feels different than a Rugged Jack who Rides the Lightning.

While D&D requires a little more character definition in its first few levels, using this structure for a character concept lets the player focus on three things at first level without defining too much in play. A Loud Barbarian who Seeks Vengeance can go quite a few ways, but all of them sound like fun.

Have you played Numenera? Tell us in the comments! And if you’re looking for roleplaying tips, do check out Starter Kit on Alpha – you can get a free trial for 60 days at projectalpha.com in anticipation for the newest season with code “Numenera”!