In Westworld‘s second season, young William sold his father-in-law James Delos on the park’s potential as the ultimate marketing research opportunity. They could secretly collect data on visitors, learning what people truly want, and then sell just that to them. This was a timely idea for 2018, when the scope of Facebook’s own data collection abuses was coming to light.

In real time, Westworld would seemingly address our uncomfortable reality, the one represented by every personalized advertisement that comes across our screens. Though season two never explored that idea (frustratingly), season three is poised to make it a major part of the series. 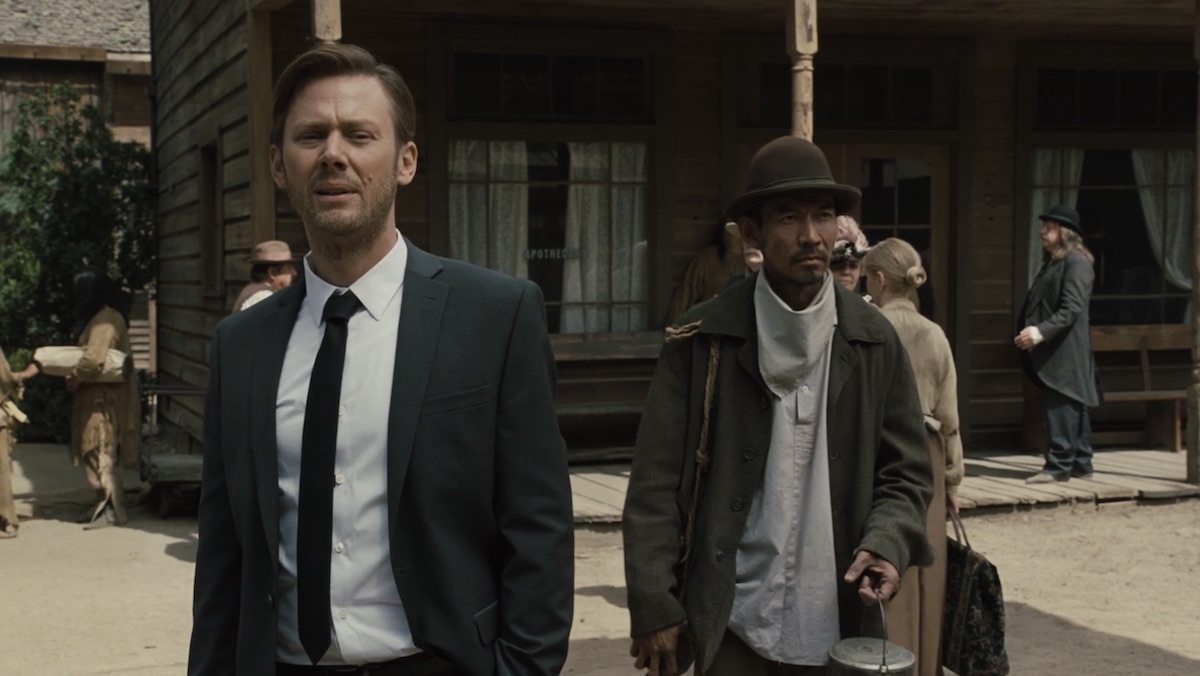 Logan Delos made the initial investment in Westworld, but younger William was responsible for James Delos becoming the park’s primary financial backer and de facto owner. At first, James wasn’t interested in “the future” or underwriting “some f****** investment banker’s voyage of self-discovery.” But William pitched him on how the park could become an integral part of Delos’ company.

“This place is a fantasy. Nothing here is real. Except one thing: the guests. Half of your marketing budget goes to trying to figure out what people want. Because they don’t know. But here they’re free. Nobody’s watching. Nobody’s judging. At least that’s what we tell them. This is the only place in the world where you get to see people for who they really are. And if you don’t see the business in that, then you’re not the businessman that I thought you were.” 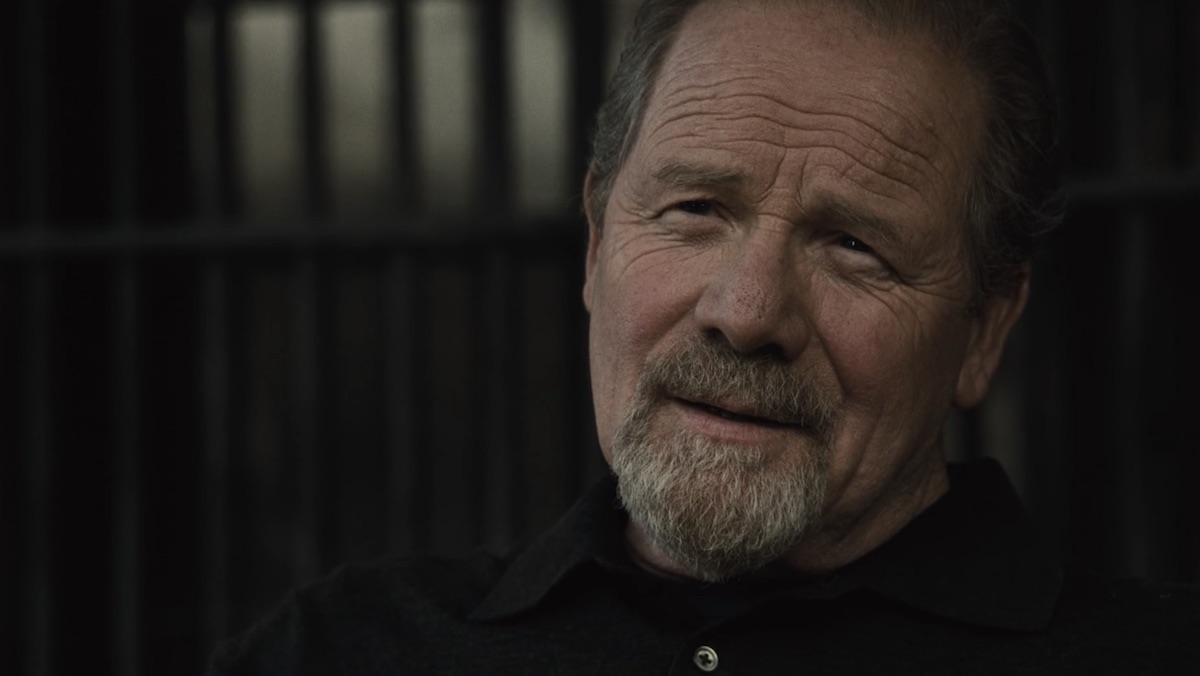 We saw that flashback in season two’s second episode, “Reunion,” which originally aired on April 29, 2018. Westworld‘s creators could never have predicted how relevant that episode would prove to be. Earlier that month, Facebook founder Mark Zuckerberg was questioned by Congress about the company’s own private data collection. We learned that Facebook had given the voter-profiling company Cambridge Analytica the personal information of 87 million users, and moreover that Facebook was collecting data on people who didn’t even use the site. These revelations were major stories in the weeks prior to “Reunion’s” premiere.

A dystopian nightmare came to life that month. Our personal data wasn’t just being used to sell us toasters; nefarious forces were using it to reshape the world and decide elections. And there was no promise things would ever get better.

A couple weeks later, we watched Westworld‘s greatest villain monetize the theft of personal data for evil purposes. It was the show’s most exciting concept because it was a new issue we were all suddenly facing. Then nothing.

The Delos corporation was secretly stealing personal information with scanners hidden in the guests’ hats. But the data was really being used to help humans cheat death, which wasn’t as accessible, relevant, or interesting. Westworld was covering well-worn ground about people playing god instead of delivering meaningful social commentary about our present day experiences.

Now, nearly two years later, the show’s ready to fully explore what it means for private companies to have unfettered access to our personal lives. Season three will introduce Incite Inc., whose slogan reads, “If data is destiny, then you chart the path.” It promises to take all of your personal information and use it to map out your entire life. Incite says it will show you who your real friends are, get you what’s missing in your life, win you your dream job, and bring you a life worth a thousand pictures. “Incite can find you what you’re truly searching for.”

The company’s role in season three is important enough it got its own promo.

What makes the company and its promises so terrifying, even more then the secret data-collection of the Delos corporation, is that Incite isn’t stealing information. It asks customers to freely hand over their entire lives to the company so it can entirely map out their lives. Tell Incite everything and it will then tell you to live.

And if Incite can collect data on one person and chart the perfect future for them, what could it do with everyone’s data? Perhaps chart the perfect path for mankind’s future, which is what another ominous season three trailer hints at. It’s a timeline of major events in Westworld‘s universe, all narrated by Vincent Cassel’s new character, the man “who built the system.”

“We are in the middle of a war. No one knows it’s happened yet, or that it’s already been lost. For the most part humanity has been miserable a little band of thugs stumbling from one catastrophe to the next. Our history is like the ravings of a lunatic—chaos. But we’ve changed that. For the first time history has an author, a system. And up until very recently the system was working, But there’s someone we haven’t accounted for. You.”

Characters don’t have free will. Their lives are written for them. If history now “has an author,” mankind has no say in its own future either. Incite, a terrifying but logical endgame for companies like Facebook and Google, will make all of our decisions for us. Based on the other trailers for the show, it doesn’t seem like it’s a story every character wants to be a part of.

#FreeWillIsNotFree. An all-new season of #Westworld premieres this Sunday at 9PM on HBO. pic.twitter.com/AZMUxm8Qi9

It’s not clear what we can do to avoid that fate in the real world. Data collection is only get more sophisticated, and evil people will always exploit it. But humanity’s best, and maybe only, hope on Westworld might be its greatest threat, the “someone” the system never accounted for: Dolores. In season two we were told humans are “predictable,” simple algorithms who always end up in the same place. But hosts can change, and that’s why Dolores might be the only chance to change the future Incite is writing.