Wes Anderson is one of those filmmakers whose style is so distinctive, it makes him one of the easiest to parody. (See also: David Lynch, Tim Burton.) But one young woman recently made one of the best Anderson parodies ever during these quarantine times, and she’s done it all using her phone.

Madelaine Turner’s latest TikTok parody is such a pitch-perfect riff on Anderson’s work that it’s almost uncanny. If you told us the twee director made it himself, we honestly may have believed you. It hits all the notes of a Wes Anderson piece: deliberate, symmetrical story briefs set to twinkly classical music and earnest voiceover.

Turner’s first two TikTok parodies include one that pokes a bit of fun at British period dramas, and another that emulates a black and white indie art film. Turner told Vox, “This is not TikTok’s demographic. This is purely self-indulgent. And people really loved that. A lot of people were commenting on the video, “Oh, this is like Wes Anderson meets Jane Austen.”

Based on her followers’ comments, Turner decided her next video would be inspired by Anderson’s distinctive style. And it all took off from there! 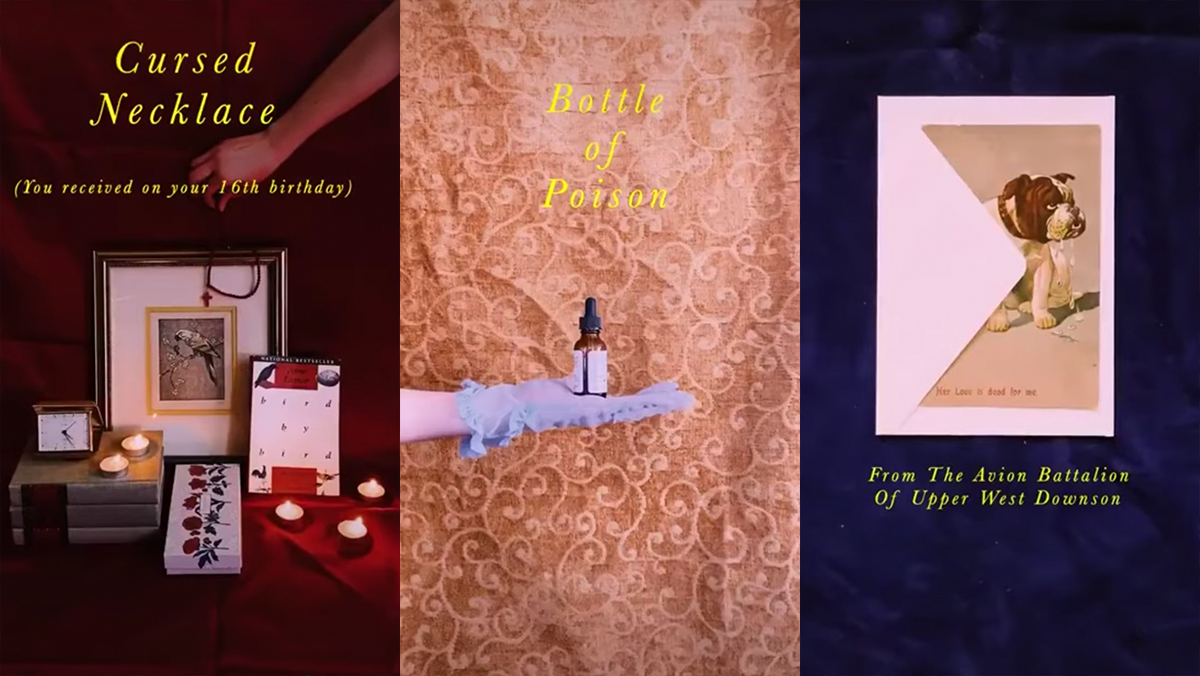 Turner created the video using her phone and various items she had lying around the house. But when the video blew up on TikTok, her teenage brother was less than thrilled with her newfound notoriety. As a teen, TikTok is his everything. And his older sis beat him to Tik Tok fame! Turner admitted, “He doesn’t want to talk to me. He’s so bitter. My sister’s excited; she’s more forgiving about that sort of stuff. But my brother is pissed. Once the quarantine is over, I promised that he and I will make some TikToks together and he can mooch off my notoriety.”

We look forward to whatever Madelaine Turner and her sibling(s) create together because we are seeing a parody genius at work here. Be sure to check out more of her work on Instagram and of course, TikTok.