On the heels of an intricate illustrated poster and a batch of stunning photos—the latter released as part of The New Yorker‘s profile—comes the trailer for Wes Anderson’s latest feature film, The French Dispatch (a.k.a. The French Dispatch of the Liberty, Kansas Evening Sun).

After probing our curiosity and imagination with the aforesaid set of stills, the Searchlight Pictures (née Fox) movie has ostensibly spilled every conceivable bean (or, more appropriately, haricot) about its many-tiered plot, cavalcade of characters, and ethereal 20th century French setting. Take a look at all the whimsy and madness therein:

The set-up: an American journalist played by Bill Murray high-tails it to the fictional French city of Ennui-sur-Blasé (insert mirthless chuckle here) to start his own magazine, the French Dispatch, in lieu of retirement. From there, film is shown to embark upon three distinct stories, each representing a different piece investigated and penned by one of the Dispatch‘s principal reporters.

The first story: “The Concrete Masterpiece,” by J.K.L. Berensen, played in the film by Tilda Swinton. 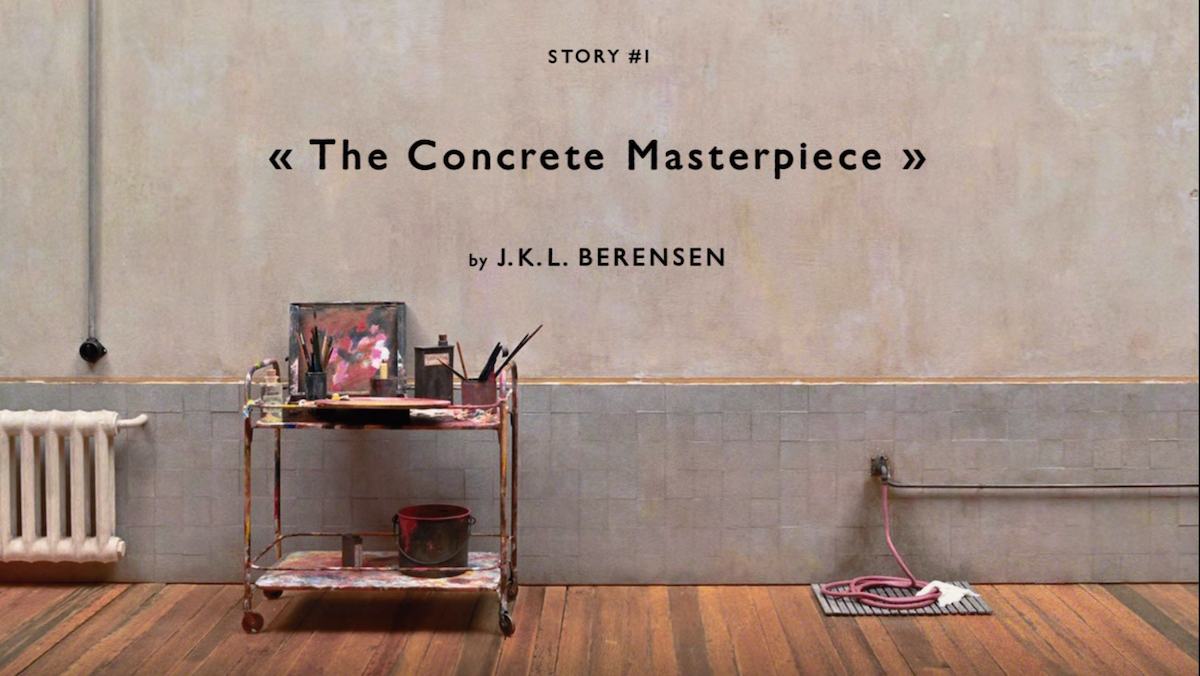 This tale centers on a temperamental painter named Moses Rosenthal, portrayed by Benicio del Toro. While we’re still unclear what, exactly, lands the artist in jail, it’s once he’s behind bars that things seem to get spicy. 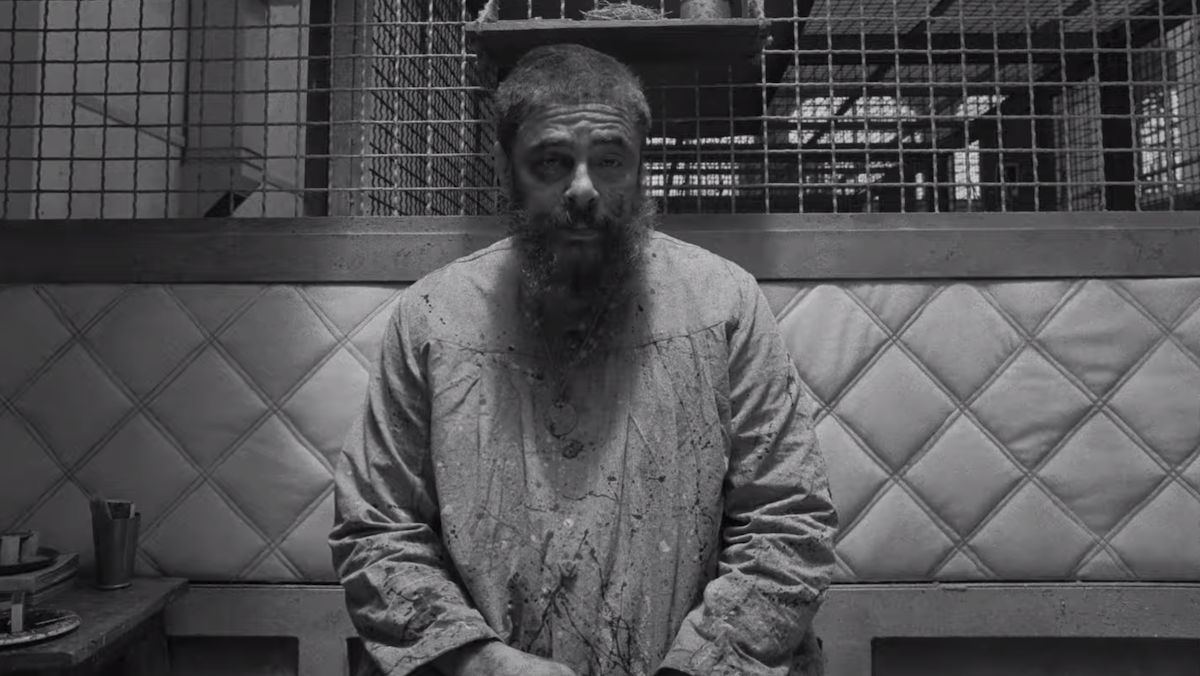 He refuses to sell his masterpiece, a nude portrait of his beloved Simone (Léa Seydoux)—who just so happens to also be his prison guard—to an ostensible fellow inmate (and something of a lech, it seems) played by Adrien Brody. Thus, riots ensue.

The second story: “Revisions to a Manifesto,” written by Lucinda Krementz, played in the film by Frances McDormand. 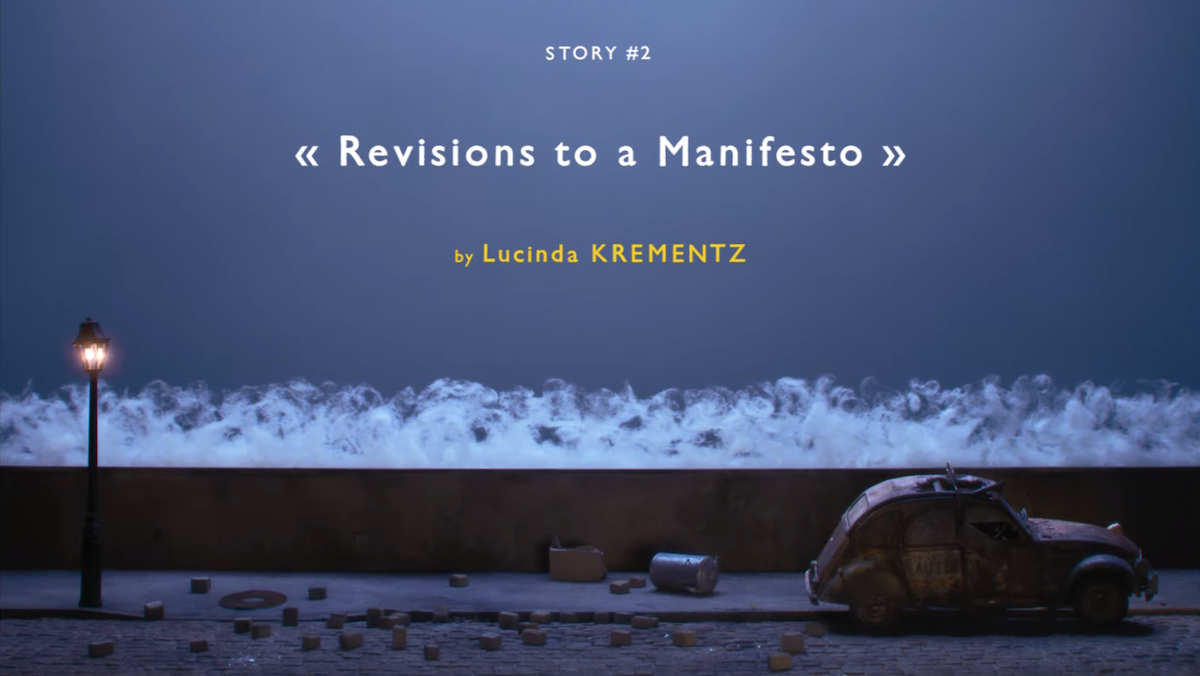 This entry sees Lucinda tailing a collective of young activists, the most prominent of which appear to be a pair of students named Zeffirelli (played by a magnificently coifed Timothée Chalament) and Juliette (playde by Lyna Khoudri.) 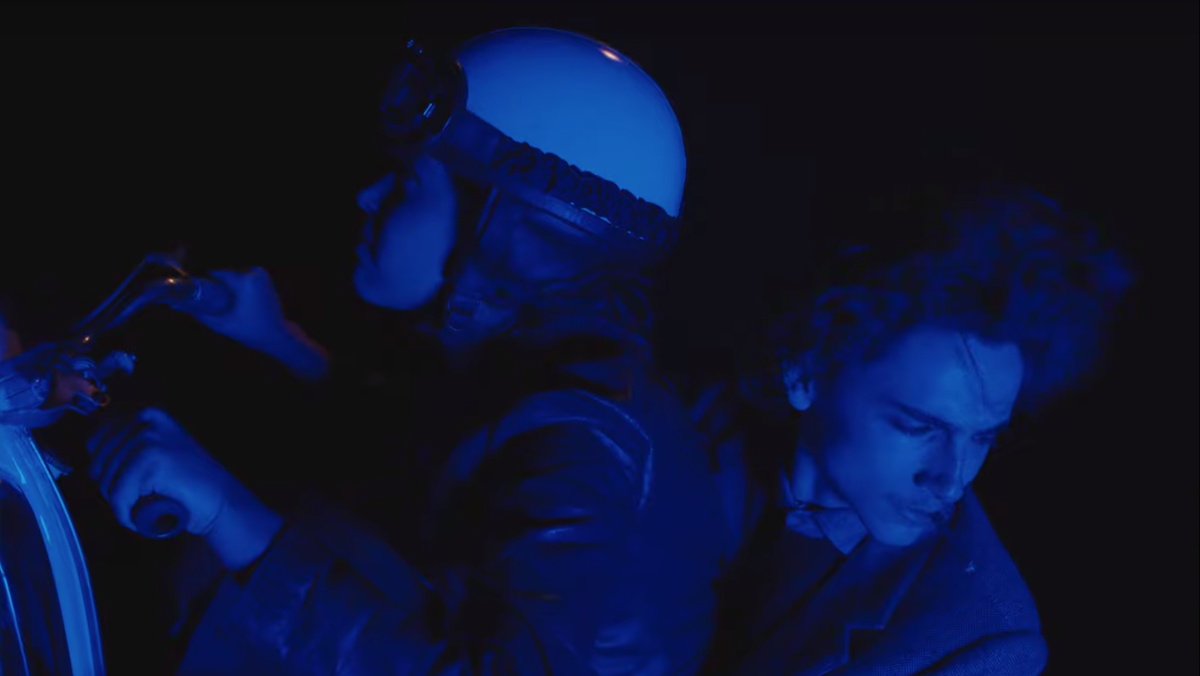 Though the trailer allows for a bit more ambiguity when detailing the events of this chapter, we understand that Zeffirelli and Juliette are instrumental in some act of (likely destructive) protest against the standing republic. There also appears to be a good deal of partying and dancing going on, which some might call a necessity to any good revolution.

Finally, the third, and apparently most sinister of the tales: “The Private Dining Room of the Police Commissioner,” by Roebuck Wright, played in the film by Jeffrey Wright. 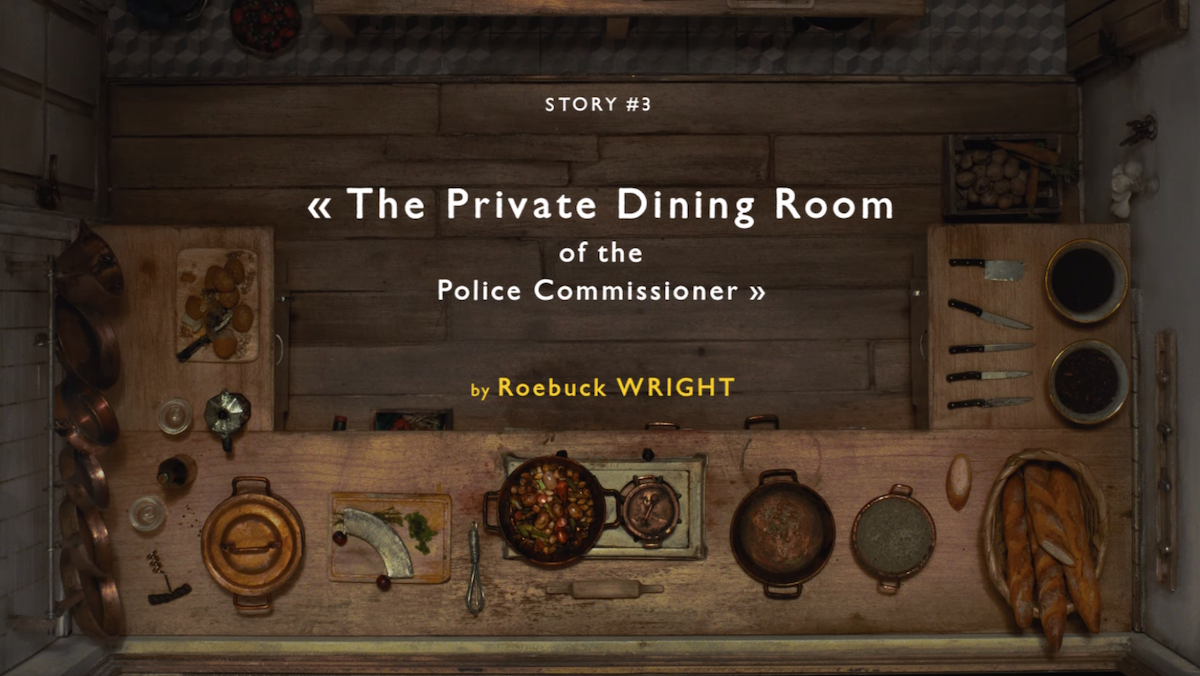 Involving the likes of Stephen Park as a renowned chef, Mathieu Amalric as the eponymous police commissioner, and Saoirse Ronan as a perm-sporting (this movie sure did a wonderful number on the Little Women cast’s hair) criminal, this tale centers on the crime of kidnapping. Ronan nabs the commissioner’s son, holding him for some yet undisclosed ransom. 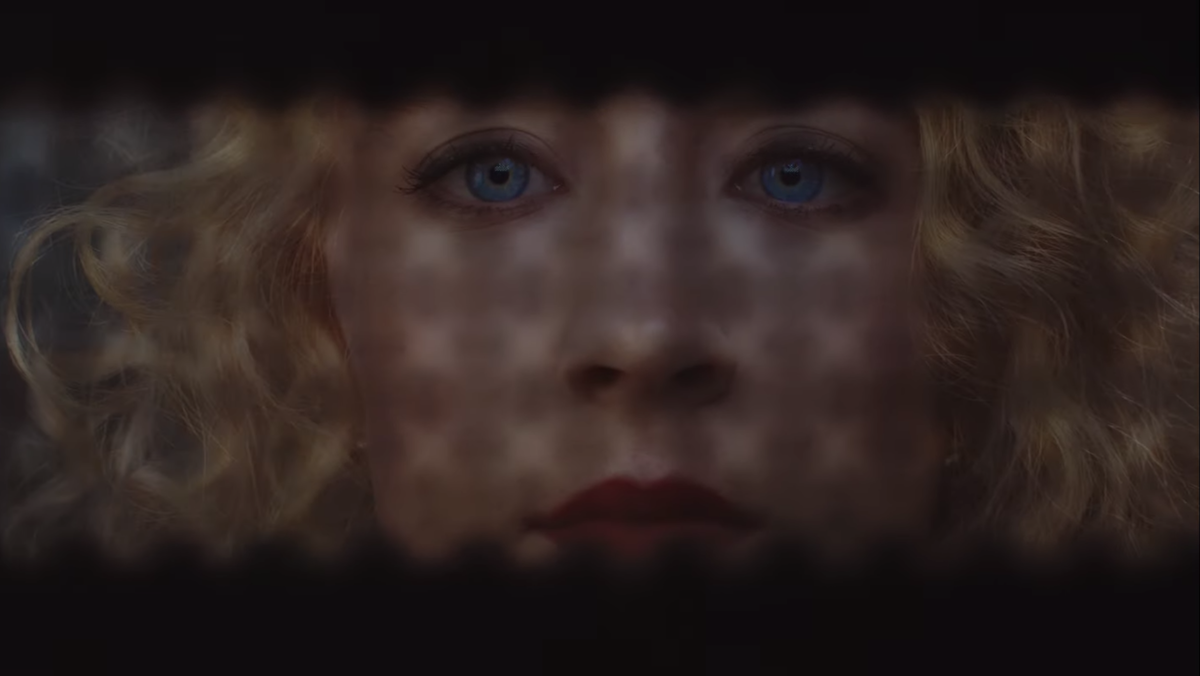 Of course, these are just the broad strokes of The French Dispatch‘s stories; in the blanks is where we’re sure to find Anderson’s penchant for wit and world-building.

The French Dispatch hits theaters in July 2020, and we can’t wait!