WATCHMEN Unlikely To Get a Second Season - Nerdist

WATCHMEN Unlikely To Get a Second Season

It is December 15, 2019. The Watchmen season one finale is airing for the first time. It is November 9, 2018. We have just reported HBO is producing a sequel series to Alan Moore and Dave Gibbon’s seminal graphic novel. It is March 15, 2022. We are still hoping a second season will take place. It is April 30, 2025. We are losing hope of Watchmen returning. Okay, we’re just guessing about those last two things. We don’t actually experience time like Dr. Manhattan. It’s just that it certainly seems like that’s the fate that awaits fans of the hit HBO series. The network has said it will not go forward without show creator Damon Lindelof. Unfortunately he’s not interested in returning to the series. 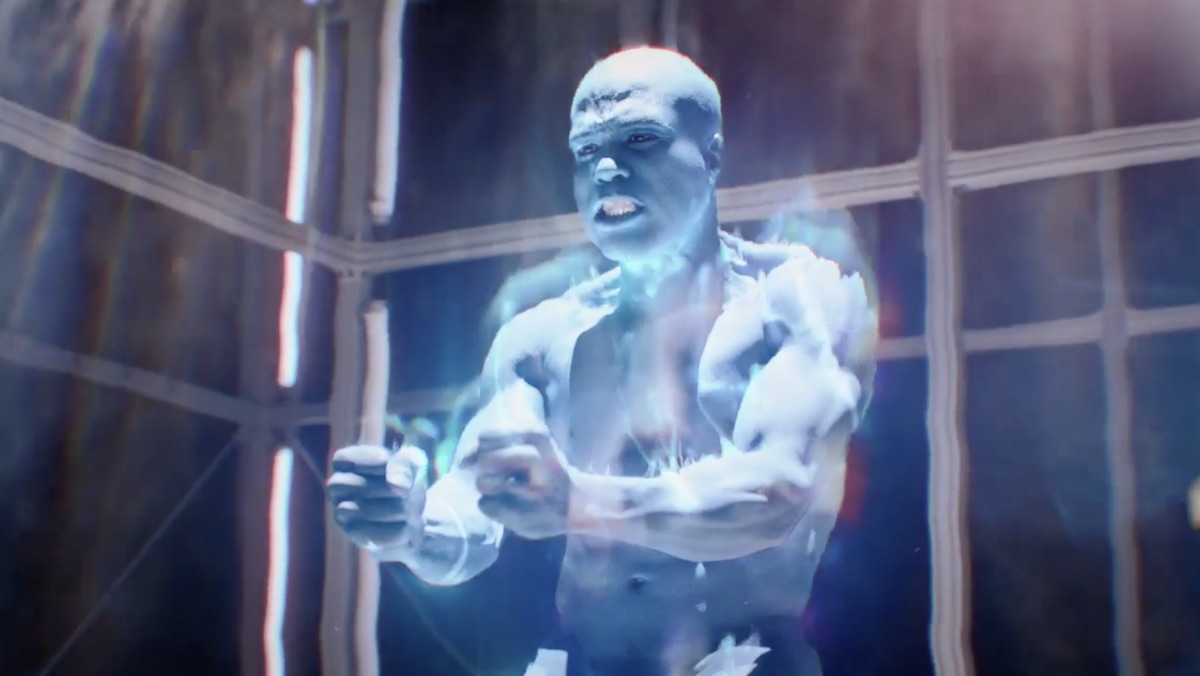 Lindelof told USA Today he will not be doing a second season of the critically acclaimed series because he completed the story he wanted to tell. He didn’t say no one could make a second season though. Lindelof gave his “blessing” to HBO to continue on without him. The problem is the network has been adamant it’s not interested in going on without him. HBO programming chief Casey Bloys said this week the network has no intention of handing the series off to someone else. “It would be hard to imagine doing it without Damon involved in some way,” Bloys said. That’s not a definitive statement, and things can always change. But that has been the consistent message from the network.

Bloys has even said the show wouldn’t have to be a direct follow-up to the first season if that’s not what Lindelof would want. It could continue as an anthology series, like Fargo or True Detective. However, that doesn’t seem to matter to Lindelof. It’s also debatable how much that would actually work. Anthology series normally don’t have the same characters. Part of what made HBO’s Watchmen so good was the way it built off of the original comic. Major figures and history from Moore and Gibbon’s story were a huge part of the TV series. To tell an unrelated tale in the same world might not be as effective. 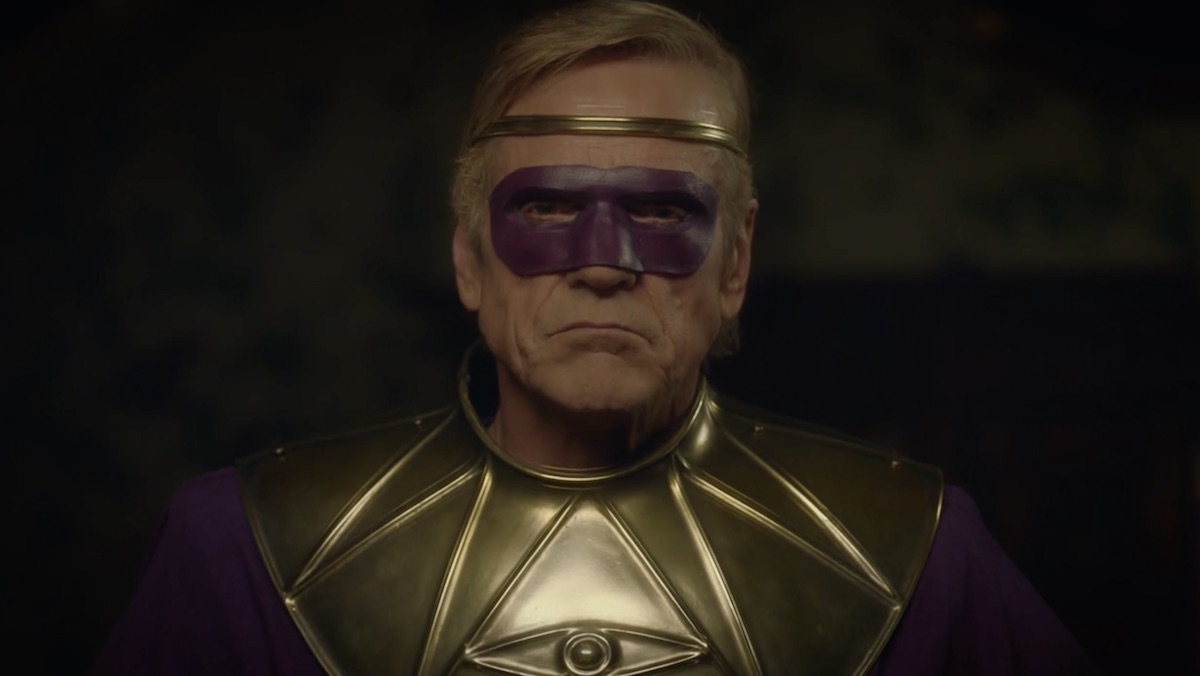 The first season did tell a self-contained story, so it’s easy to see why Lindelof would want to walk away. But it also ended with a cliffhanger, just like the graphic novel did. The answer to what happened to Angela Abar after she ate that egg is enough to set up more story. And Lindelof certainly left himself plenty of other interesting ways to continue on. We want to know if Sister Night really walked on water, and just exactly what happened to Agent Dale Petey.

But as of now it seems like we will never find out. If HBO truly won’t go on without Lindelof, and Lindelof isn’t going forward with a second season, that’s it. It’s not what we want, but there are worse fates than being one of the all-time great one-hit television wonders.

Of course, if there’s one thing Watchmen has taught us, “nothing ever ends.” Things change. HBO could find someone else they trust to lead another season. Or Lindelof could one day come up with a new chapter of the story he’s excited to tell.

It is January 16, 2020. We are hopeful Watchmen will return someday, even if we don’t know exactly when.