Well, this is big. In an unprecedented move, Warner Bros. Pictures announced today that it will release its entire 2021 movie slate on HBO Max. The films will also debut simultaneously in theaters worldwide on their respective release dates. This” unique, consumer-focused distribution model” is a response to the ongoing COVID-19 pandemic.

Warner Bros. 2021 film roster includes Dune, Matrix 4, The Suicide Squad, Mortal Kombat, The Conjuring: The Devil Made Me Do It, In the Heights, Space Jam: A New Legacy, Tom & Jerry, and more. 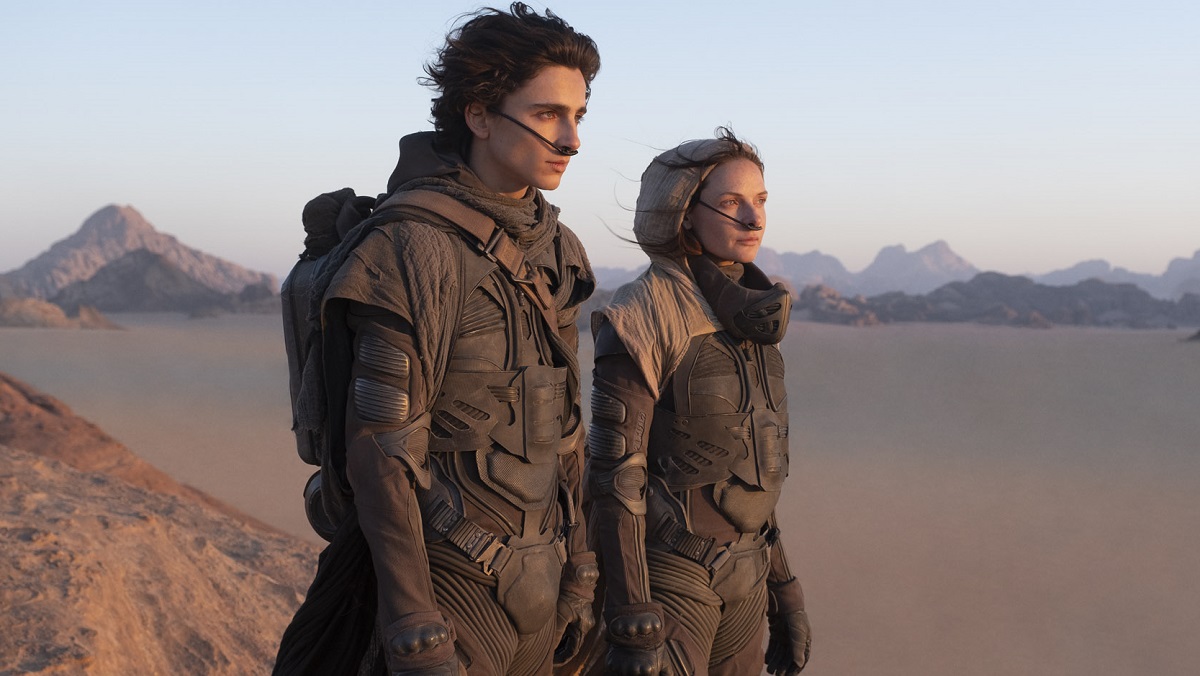 Here’s more information about how these releases will work:

Following the one month HBO Max access period domestically, each film will leave the platform and continue theatrically in the U.S. and international territories, with all customary distribution windows applying to the title. All films will be available in 4K Ultra HD and HDR on HBO Max.

“We’re living in unprecedented times which call for creative solutions, including this new initiative for the Warner Bros. Pictures Group,” said Ann Sarnoff, Chair and CEO of WarnerMedia Studios and Networks Group. “No one wants films back on the big screen more than we do. We know new content is the lifeblood of theatrical exhibition, but we have to balance this with the reality that most theaters in the U.S. will likely operate at reduced capacity throughout 2021.”

This follows Warner Bros.’ decision to release Wonder Woman 1984 on HBO Max and in theaters this Christmas.

This is a move that will likely change the game forever. Will Disney+ follow suit with its upcoming slate of releases? What about other movie studios? And what does this mean for movie theaters? It looks like 2021 will be another weird one.