WandaVision is hopping and skipping through sitcom history, and we’re absolutely here for it. The Disney+ series wraps up in just three episodes. Which feels entirely appropriate, given the show’s high concept. But we’re not ready to say goodbye. It feels like it just started. But in a way, it has, because WandaVision will almost certainly send ripples throughout the next phase of the Marvel Cinematic Universe.

But for now, we’re still tickled by the show’s dedication to mimicking other TV series we know and love. In this new clip for WandaVision‘s upcoming episode seven, for instance, we get a nice little nod to Modern Family. Looks like the show has finally made it to the 2010s.

In the clip, Wanda Maximoff reflects on her recent mishaps in Westview. Namely, as she puts it, “intentionally expanding the borders of the false world we created.” The incident from last week’s episode has clearly made her a little upset. So much so that she’s stuck in bed. It’s interesting to see that Wanda’s choices are starting to weigh pretty heavily on her. She has willingly trapped a whole town of people in her grief bubble, after all. (If that’s what’s actually going on. The other thing about WandaVision is… we’re never sure exactly what’s happening on WandaVision.) 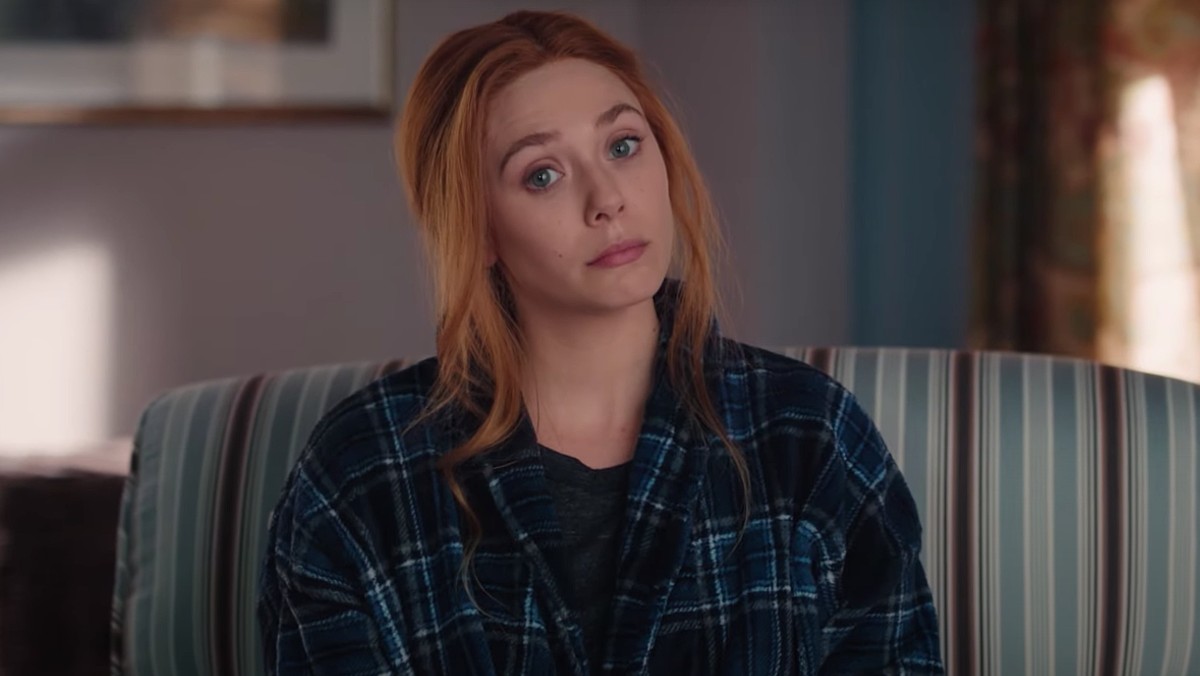 We also see Wanda’s twin sons Billy and Tommy experiencing some glitches in the matrix. Their gaming controllers keep changing, eventually into an Uno deck. Looks like that whole “expanding the borders of a false world” thing is affecting the kids, too. And that it did more than just grow the Westview nostalgia bubble in size.

So what all happened during the expansion, and what does it mean for our favorite characters? We’ll find out this Friday on episode seven of WandaVision on Disney+.