WandaVision paid homage to just about every iteration of the family sitcom, going back to the beginning. Everything from I Love Lucy to The Dick Van Dyke Show to The Brady Bunch to Malcolm in the Middle got a hat tip. But of course, there are lots of other kinds of sitcoms that WandaVision didn’t get around to. If only because their themes weren’t in the mission statement of the show.

But what if Wanda Maximoff had decided to fashion her alternate reality differently? Possibly after the ’90s most iconic sitcom Friends for example? Well, thanks to Laughing Squid, we now have an idea of that they would have looked like. And you can see the full video right here.

This video was created by a graphic designer and YouTuber Arezoogram who edited together several scenes from the fifth, sixth and seventh episodes of WandaVision. Add in the iconic “ I’ll Be There For You” theme song from Friends (and the famous Friends font) and suddenly Wanda, Vision, Agnes, “Fietro” evoke Rachel, Chandler, Ross, Phoebe, and the rest. Of course, we’re not entirely sure who Billy and Tommy would be. We’re open to suggestions on those two, all you Friends super fans out there. 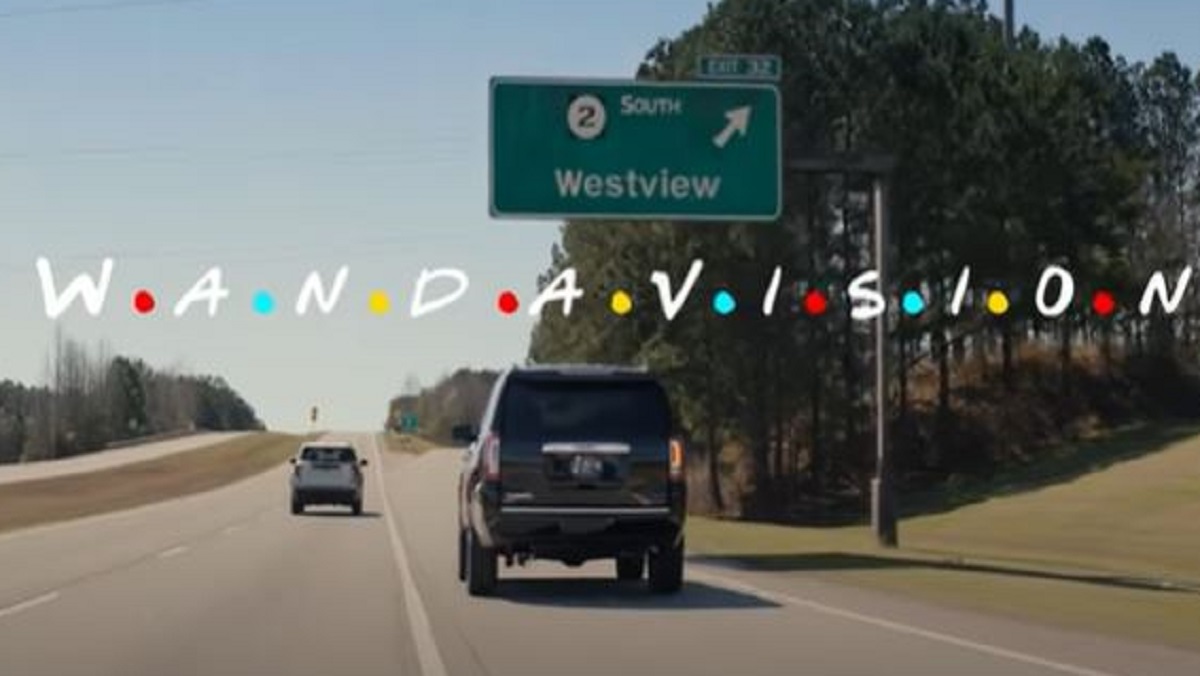 Honestly, we wouldn’t mind seeing a WandaVision version of other non-family sitcoms in the future. Imagine Vizh and Wanda having a whole “Sam and Diane” vibe, running a Cheers-style bar. Just call it “Vision’s Place.” Or maybe working in a hospital together like on Scrubs? We imagine that over the next few years, we’ll see WandaVision versions of every iconic sitcom that Marvel Studios just didn’t have time to get to. Of course, Agnes needs to have her own long-running Frasier style spin-off. Agatha Harkness is the very definition of “break out character,” if we do say so ourselves.