Joining the sprawling world of the MCU is no easy feat. In 2021, it’s also one of the rare stable jobs in Hollywood as Disney continues to create under COVID-19 restrictions. The newest addition to the universe of Marvel movies is a strange sitcom-influenced TV series. WandaVision has been intriguing, confusing, enchanting, and occasionally frustrating viewers since it debuted on January 15. It also features multiple new additions to the MCU, including Emma Caulfield Ford’s Dottie. After her stunning turn in episode two, we chatted with the actress about joining Hollywood’s biggest movie powerhouse and not wanting to let Kevin Feige down. 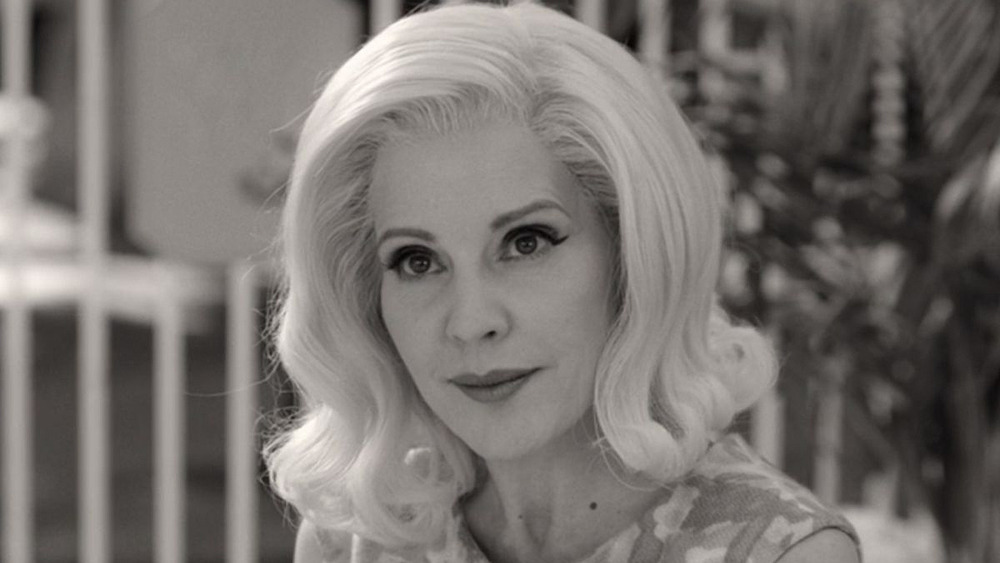 Marvel is notorious for its secrecy, and it sounds like WandaVision was no different. “Before I shot, before I did the table read, I knew nothing,” Ford told Nerdist. “I went into the table read with no clue what was going on. I just knew my name and I knew the general, ‘She’s a Queen Bee.’ But the universe I was about to inhabit—that was much clearer when I actually got to work.” Unlike some other Marvel projects, Ford was given a full script, which helped her on her quest. But it was that all important table read where it all came together. “We did the first table read and I asked all kinds of questions and started to really piece it together.”

Ford wasn’t just jumping into the massive world of the MCU, but also into a relationship between two characters and the actors who’ve crafted it. “Obviously Lizzy and Paul, who already inhabited these people, have all this history. They have all this context between them, this shorthand. I was just trying to keep up, to get it.”

As you can imagine, it was an intense process—and one that Ford was very open about. “I was just trying to be super confident and totally not threatened. I’m totally not freaking out at all. I’m great. I totally seem like I have it together. But I totally did not have it together. I was just trying to keep my head above water and fit in, which is funny because I was playing a person who makes everyone else feel like they need to fit in.” 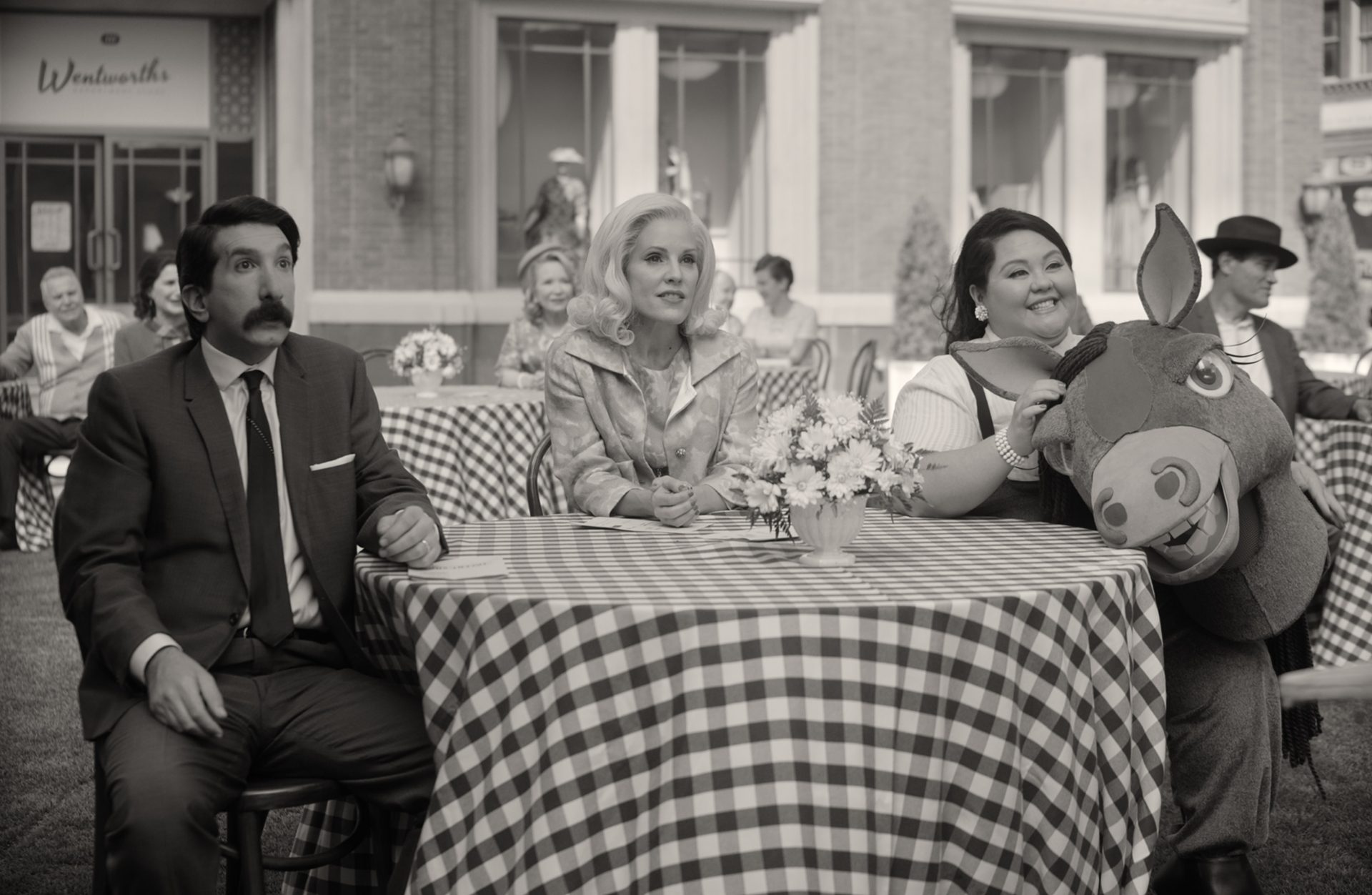 She also shared more of her anxieties around joining the project. “It’s a big deal and I don’t wanna mess it up. I don’t want to make Kevin Feige regret hiring me. There’s all these people who have done these big movies with Marvel and who am I?”

Despite those very relatable fears, Ford is one of the most intriguing parts of WandaVision. Her dynamic, complex, and sometimes cruel Westview neighbor is an intrinsic part of what makes the show work. And we cannot wait to see what Dottie is going to do next.