Walt Disney World Planning to Reopen in July, Here’s How

Walt Disney World is officially reopening. The resort has been closed since March due to COVID-19 concerns, but after a phased reopening of the Disney Springs shopping district, they’re moving to the parks. Shanghai Disneyland opened its gates again on May 11th, but Walt Disney World is the first U.S. based park to release its plans. Pending approval from Orange County and the state of Florida’s approval, the Walt Disney World Resort proposes to open Magic Kingdom Park and Disney’s Animal Kingdom on July 11th, followed by EPCOT and Disney’s Hollywood Studios on July 15th.

It’s a huge milestone for the global tourism industry. But what will it be like? The Disney experience will be a little different, even if guests can once again walk down Main Street. Let’s review exactly how Disney is changing operations to attempt to keep guests safe. 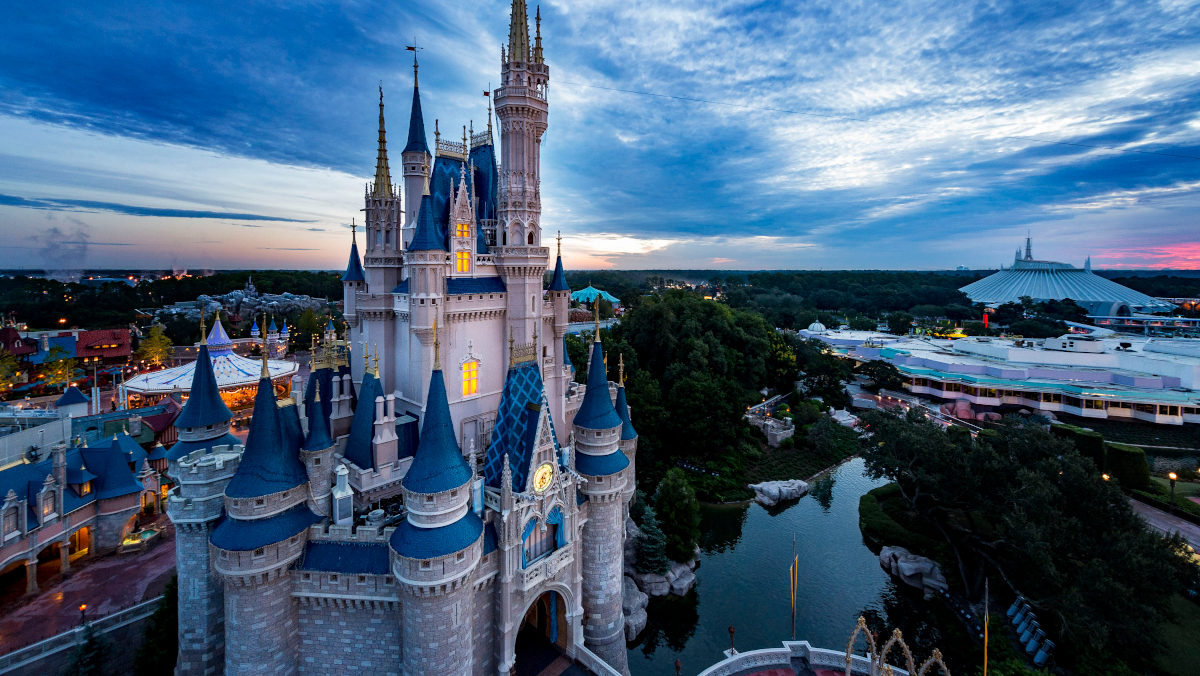 As outlined in a press release from Disney Parks:

They have not discussed how they’ll handle queues for attractions yet. In Shanghai, they used markers to indicate appropriate physical distancing.

All of this paired with enhanced cleaning measures and protocols is encouraging, but it’s definitely going to be a different park experience. They emphasize guests need to do their part, too. And remember, everything is subject to change based on the latest government guidelines. You can get the most current information from Disney Parks. Disney has not yet stated if ticket prices will fluctuate given the altered park-going experience.