During the month of October, they play two songs ad nauseam as the anthems of the Halloween season. Bobby Pickett’s “ The Monster Mash” and Michael Jackson’s “ Thriller.” Jackson’s homage to horror movies feels particularly beloved, though. And one of its fun easter eggs is the late, great Vincent Price’s monologue. A true treat.

But Price only ever performed this monologue live on TV once, during an episode of The Tonight Show, back in 1987. During the time, Joan Rivers acted as the regular guest host. You can check out enhanced footage of that special appearance, recorded on a Friday the 13th, no less, right here:

Vincent Price’s eerie speech at the end of “Thriller” has long since become a staple of Halloween time. Not to mention every horror movie mashup video on YouTube. And believe it or not, they only recorded it in two takes. By 1982, Vincent Price was already a living legend who had starred in dozens of scary movies in the ’50s and ’60s. So we guess he didn’t need much help doing his “sinister voice.” But “Thriller” introduced him to an all-new generation. The song’s success with kids even helped Price get cast as a version of himself in 1985’s  The 13 Ghosts of Scooby-Doo cartoon series. 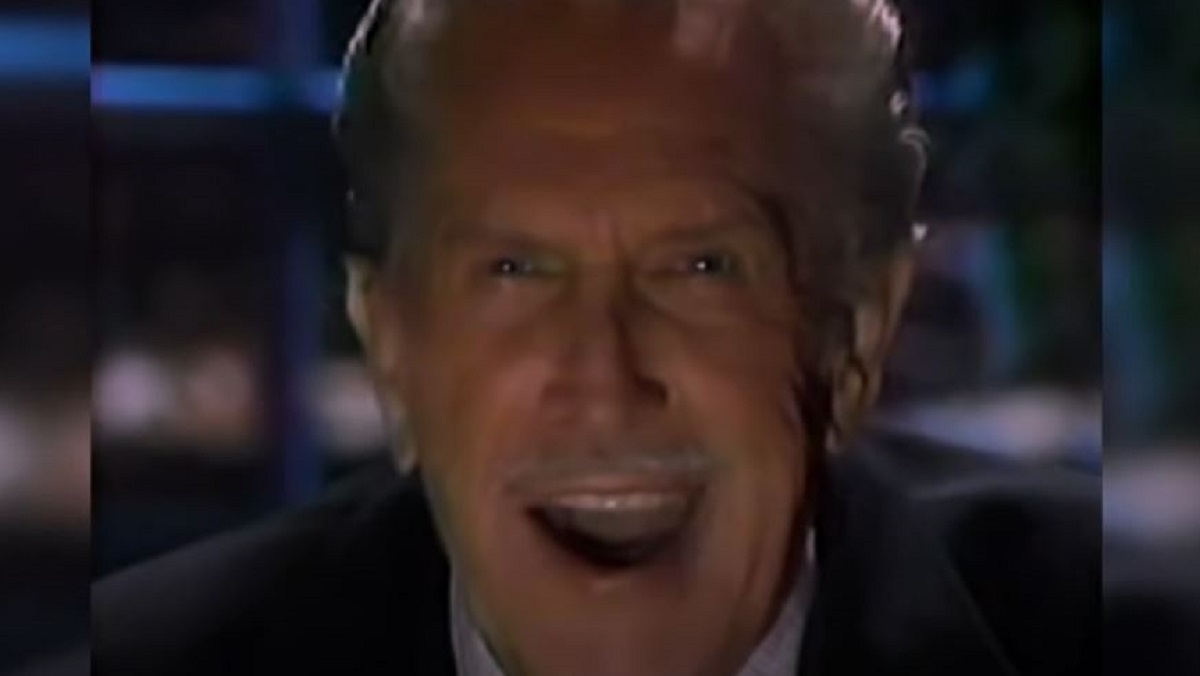 But here’s a fun fact about the song. Vincent Price wasn’t the first choice to do the spoken-word portion at the end. Rod Temperton, who wrote the song for Michael Jackson, actually had none other than Elvira in mind to do it. But Thriller producer Quincy Jones knew Vincent Price personally. Also, at the time, the Mistress of the Dark had just begun her career. So one can understand why they went with Vincent Price for “Thriller” instead. Still, we’d love to hear an Elvira version someday. How has this not happened yet? The world definitely deserves this remix. Maybe the Halloween gods can come together to make it so sometime soon. Until then, we can keep enjoying the classic version in all its forms.