Trailer for VAL Covers the Life and Struggles of Val Kilmer

Val Kilmer was one of the biggest male movie stars and heartthrobs back in the ’80s and ’90s. His resume includes iconic movies like Top Gun, Willow, The Doors, Tombstone, Heat, and Kiss Kiss Bang Bang. Not to mention, he’s possibly the only actor to portray both Batman and Elvis. It’s one of the most eclectic careers in Hollywood history. And those movies mentioned just scratch the surface of an astonishing acting legacy.

But over the last few years, Val Kilmer has been less visible in the public eye, as he’s been fighting a battle against throat cancer. Now, he is producing a documentary about his life called Val. And the first trailer is truly an emotional rollercoaster, covering the star’s life, career, and struggles over the last four decades. You can watch the full trailer for Val above. 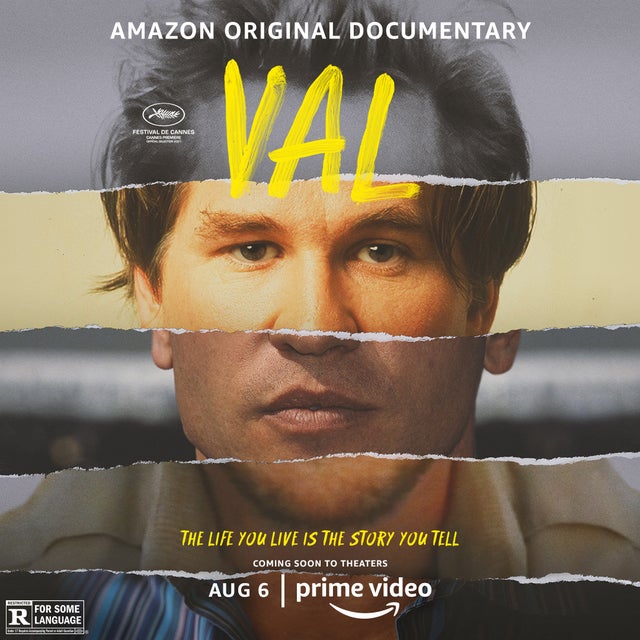 As the trailer shows us, Val Kilmer was an early adopter of the video camera. And he chronicled much of his life with it, including moments with future stars like Kevin Bacon and Sean Penn. According to the trailer, Kilmer has thousands of hours of footage on videotape and on film reels, chronicling every aspect of his life. And he’s now ready to share them all with the world, via this documentary. In Kilmer’s own words, he says he sees himself as “a sensitive and intelligent human being, but with the soul of a clown.” Points to this trailer for its great use of the Pixie’s classic “Where is My Mind.” 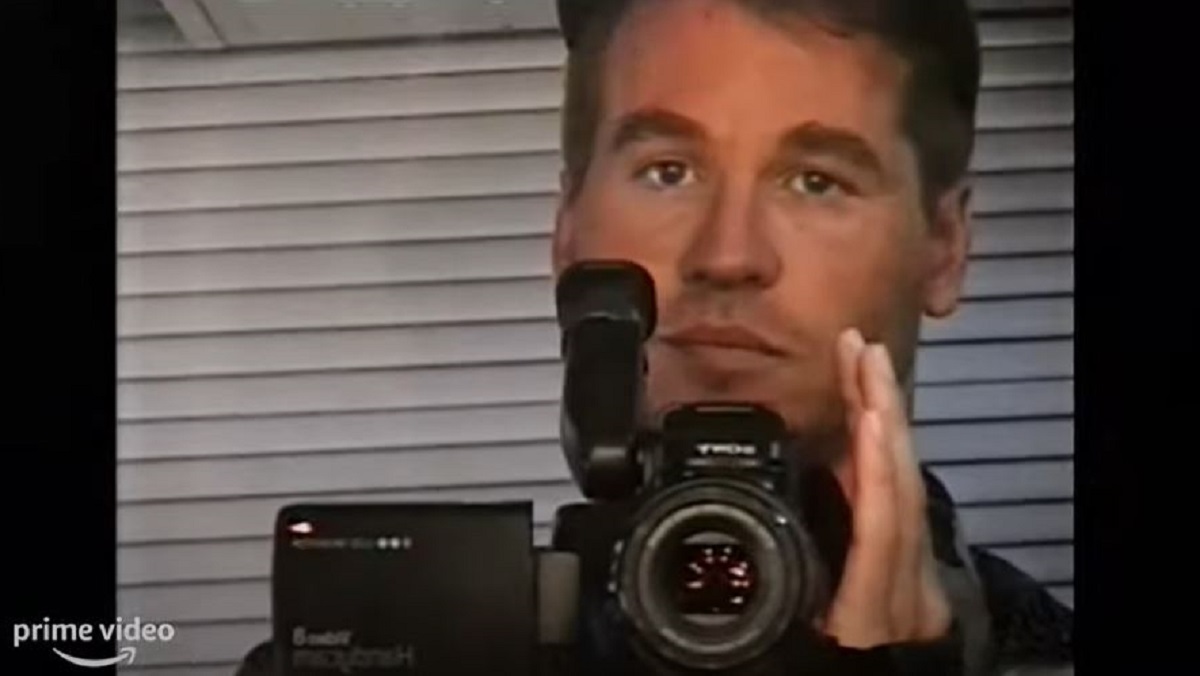 Leo Scott and Ting Poo are the directors behind Val, with Kilmer on board as executive producer. The film makes its debut at the Cannes Film Festival this July. It will have a limited theatrical run starting on July 23, before hitting Prime Video on August 6.