This Terrifying Case From UNSOLVED MYSTERIES Still Haunts Us - Nerdist

This Terrifying Case From UNSOLVED MYSTERIES Still Haunts Us

Unsolved Mysteries is one of the scariest shows ever made. That almost goes without saying. The Robert Stack-hosted series first aired in 1987, and it’s been terrifying us ever since. The show has been through it all—multiple hosts, shifting networks, new iterations. It’s even got an official podcast, which launched this year. Whenever and however it manifests, it creates a cultural moment. Because we all want to help solve a mystery.

And that’s the really appealing thing about Unsolved Mysteries. The series presents unsolved cases, then turns things over to the audience. Through crowdsourcing, many mysteries have been solved. And what a range of mysteries there are to ponder! The show deals with everything from ghosts to kidnappings to UFOs to government conspiracies and beyond. Sometimes, it digs a little too deep into something easily debunk-able (especially when mental illness is involved).

But sometimes Unsolved Mysteries presents us with a case that’s so simple and stark, it’s somehow even more terrifying. Sure, aliens and specters are intriguing. But they don’t linger in the conscience the way a brutal slaying or abduction do. Those crimes feel perilously real—like they could happen to any of us at any moment. That’s certainly the case with “Dial A for Abduction,” which might just be the scariest Unsolved Mysteries segment ever.

“Dial A for Abduction” is the second-to-last case presented in season four, episode 16 of Unsolved Mysteries. (You can watch the full episode above.) It centers on Angela Hammond, a 20-year-old woman who disappeared in the small town of Clifton, Missouri. It was April 14, 1991, around 11:15 at night. Angela, or Angie as she was known to friends and family, called her fiancé Rob Shafer from a payphone near the center of town, about seven blocks from his home. A strange pickup truck was circling the block, and it was giving her the creeps.

During the call, the driver pulled up and used the payphone next to Angie. She described the truck and its driver to Rob, but tried to downplay her nerves. Then, suddenly, Rob heard her scream over the receiver. Terrified, he hopped in his car and drove to the payphone. On his way there, a pickup truck that matched Angie’s description sped past him on the street, and he heard someone yell, “Robby!” Rob threw the car into reverse in an attempt to chase after the pickup, but the swift move destroyed his transmission. His car gave out and the truck got away. No one has seen Angie since. 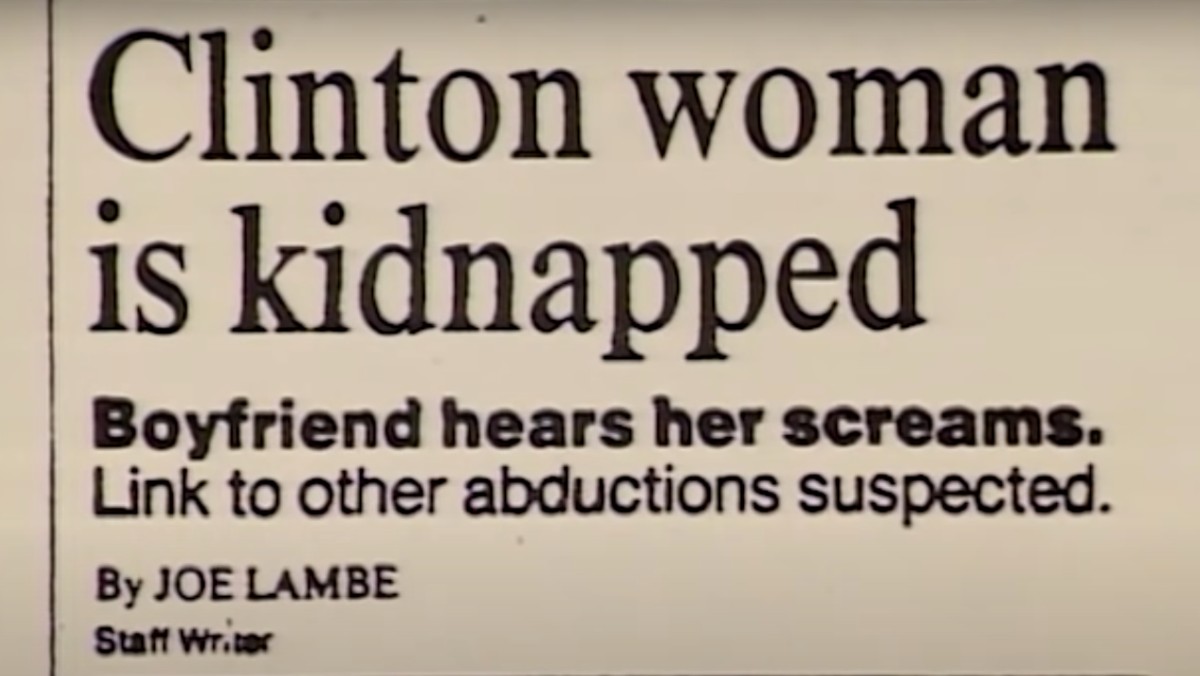 When I spoke to Unsolved Mysteries co-creator Terry Dunn Meurer last year—shortly after the series premiered a new season on Netflix—she cited “Dial A for Abduction” as the mystery that haunts her most. Even now, 30 years later. “That one just gets me,” she said at the time, describing it as “heartbreaking.”

In an interview with Vulture, Meurer elaborated on the terrifying nature of “Dial A for Abduction.”

“Random crimes tend to be the scariest. The ones that frighten me the most are when these people are doing everything right. All she’s doing is talking to her boyfriend on a pay phone. She’s not engaging in any kind of risky behavior or anything, then suddenly this happens. She gave a description of the truck, the decal in the window, and of the creepy guy. Why we didn’t find him and that truck? I don’t know.”

Rewatching the segment, I have to agree. There’s something absolutely chilling about the whole thing. The randomness, as Meurer mentioned. The fact that police initially suspected Rob, but switched gears when other eyewitnesses spied the same mysterious pickup truck. The same truck was possibly involved in two other abductions, meaning Angela Hammond was almost certainly not the only victim. And that we’ll never know what happened to her? It’s one of the show’s many horrific tragedies. 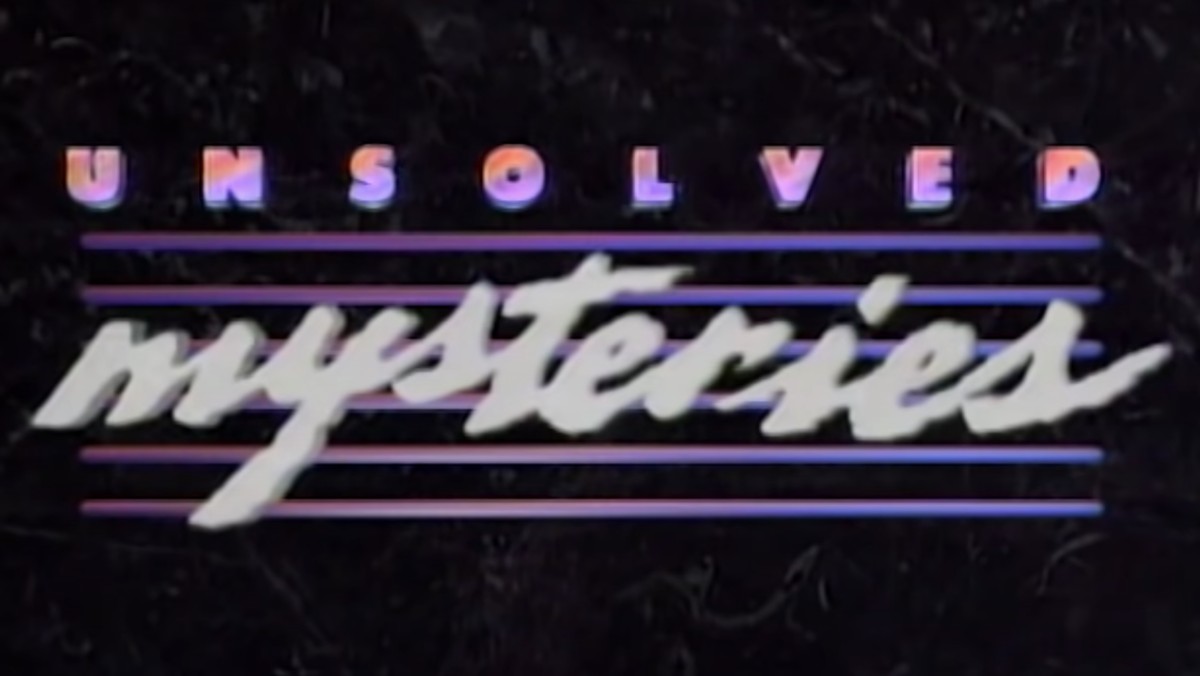 Other episodes of Unsolved Mysteries linger in the mind. The Rey Rivera case from the Netflix revival, for example. Countless unsolved crimes and phenomena. It’s easy to get overwhelmed with sadness watching the show. Thinking about all of the families who will never get justice.

But then I remember the calls to action at the end of each episode. The many, many mysteries the show has helped solve. Unsolved Mysteries will probably live on forever, in some iteration. Proof that we’re all eager to get to the bottom of that which feels utterly inexplicable. Cases like “Dial A for Abduction” are upsetting, but they also jolt us into action. 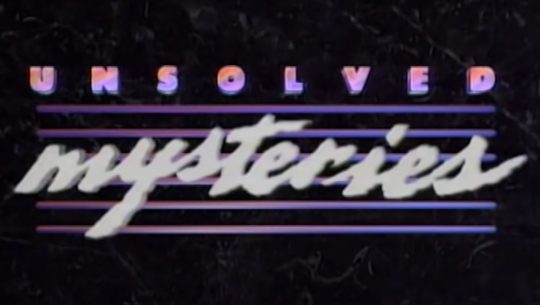 Marvel
Who Was D.B. Cooper and Why Was He in LOKI?
Kyle Anderson
3 MIN READ 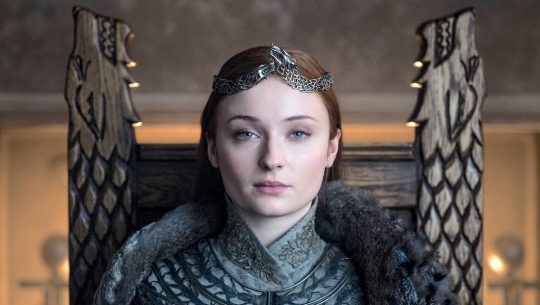