Looking at the top programs on Netflix and HBO lately, it’s clear that documentary shows about true crime and unsolved mysteries are having a moment. But it’s a shame that some of these vicarious thrills are coming at the expense of those with mental illnesses. Many programs are ignoring—or pushing aside—these diagnoses in favor of sensationalism and exploitation.

Crime Scene: The Vanishing at Cecil Hotel, released this month on Netflix, is the most recent and egregious example. The documentary spends four hour-long episodes looking into the circumstances surrounding the disappearance of Elisa Lam. Lam was a Canadian student who went missing while on vacation in Los Angeles in 2013. International news media picked up her story at the time. And security footage of Lam acting erratically in an elevator went viral.

A number of experts appear in the documentary, including police, historians and neuropsychologists. They talk about the case, and also detail the systemic failures that created the Skid Row within and beyond the hotel’s doors. We are led to believe this was a contributing factor in Lam’s disappearance. (Largely, this helps to explain the overwhelmed staff’s dismissal of a young woman in obvious crisis.) 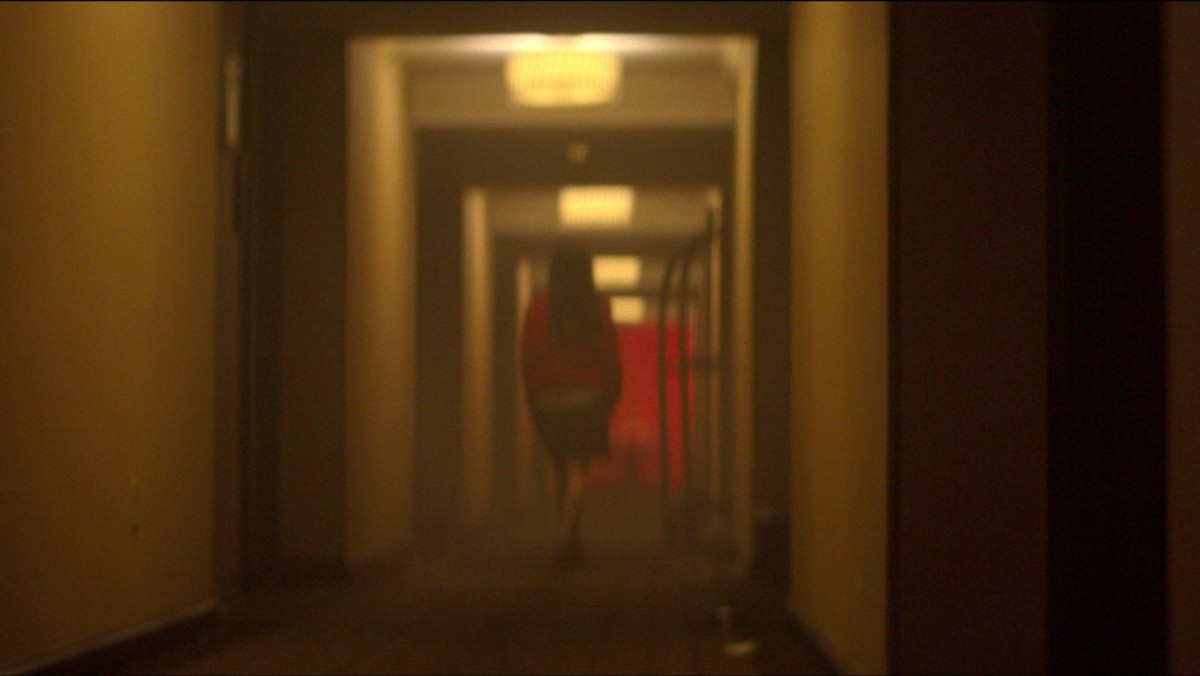 The problem is everything else about the documentary. The middle hours especially spend a not insignificant amount of time detailing increasing nonsensical conspiracy theories and the amateur “web sleuths” and YouTubers who share them. Only afterwards does the series reveal—in no uncertain terms—that Lam died in an accidental drowning during a psychotic break, stemming from her bipolar disorder.

Before we get there, a Mexican death-metal singer stands falsely accused of murder, enduring harsh online bullying. Despite his not being in California (or even the United States) at the time of Lam’s disappearance. People speculate the Cecil Hotel is a literal nexus of evil. We get a name-drop for a pair of serial killers who stayed there decades before. It’s also theorized—complete with licensed footage—that Lam’s disappearance and death was a grim reenactment of the 2018 horror film Dark Water.

It’s not until the fourth and final episode, after hours of exploitation and speculation, that the documentary reveals previously withheld facts about Lam’s final days. She hadn’t been taking her medication. She was acting strangely and disruptively, both in the hotel and in the audience of a talk show. Her sister told the police that Lam’s manic episodes played out almost exactly as they did in the infamous elevator footage. All of the experts featured reach the same conclusion: this was a tragic accident. 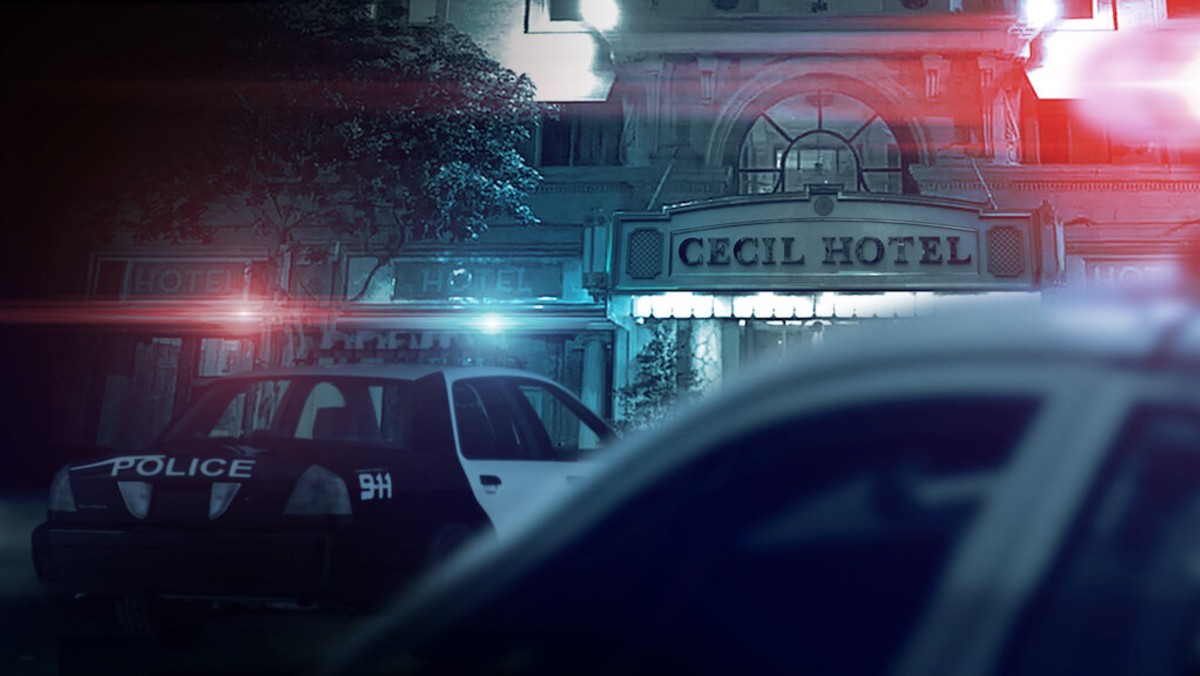 The final few moments showcase a few of the armchair detectives—with no actual title, training, or connection to the case—hinting that maybe they took things too far. But for much of the series, claims of demon possession and ritualistic murder receive the same weight as the actual answer.

This mirrors the recent Unsolved Mysteries episode on Jack Wheeler, which aired last October. Wheeler—who was also diagnosed with bipolar disorder—was found dead in a landfill after a night of increasingly erratic behavior. As a former Pentagon official and presidential aide, some of the more outlandish claims are understandable at first. Though the series’ clinging to theories of Russian boogeymen after a more obvious answer is available is less so.

Unsolved Mysteries mentions Wheeler’s diagnosis almost in passing, in service of these far more nefarious claims. They only bring it up to explain security footage of his trip to a pharmacy. Ostensibly to refill medication he appeared to have lost. No mental health professionals appear. Friends and family both seem to dismiss the possibility that he was having a mental health episode. He was usually “so good about things,” they said. This despite the startling similarities to Lam’s death, both of which included textbook symptoms of bipolar disorder: disorientation, paranoid delusions and hallucinations, and mania. Not to mention the sudden onset of the same. 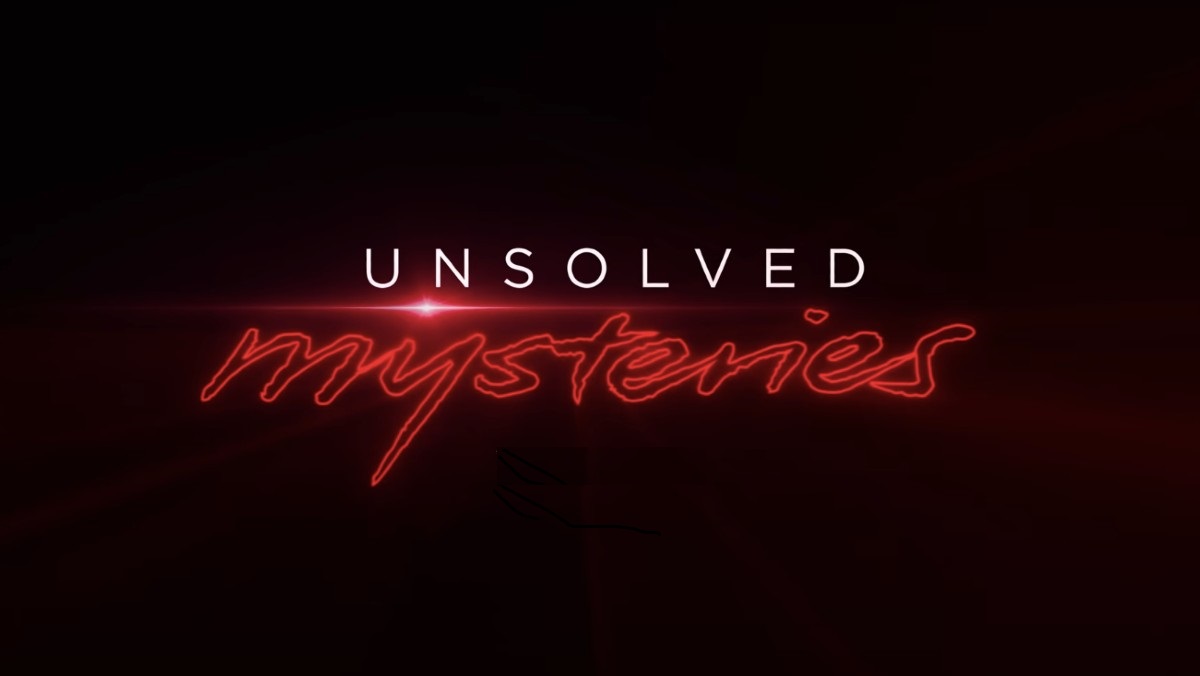 In both of these cases and others—the Rey Rivera episode of Unsolved Mysteries, for one—ignoring obvious symptoms of known disorders and purporting that these clear moments of tragedy and trauma are “mysterious” simply increases the stigma attached to mental illness. And even when these docs do acknowledge mental illness, they lump tragic mental breakdowns into the same realm as alien abductions and haunted hotels. This puts them distinctly into the category of “strange.” It makes people less willing to engage or help, othering people in crisis.

Media representation of mental illness is rarely good. It often exaggerates symptoms, provides inaccurate information, or uses those affected as punchlines. And this is, unfortunately, some viewers’ only insight into these conditions. From which they will draw their own real-life opinions and reactions. True crime documentaries, purporting to showcase real people and real situations, only magnify these slights.

It’s understandable that these cases would present as mysteries to police and professionals when the person is missing. But, 10 years on, after all the evidence has presented itself, we can’t pretend that they still are. And we certainly can’t further the most obscene and nonsensical theories as holding any weight.

Both Elisa Lam and Jack Wheeler were ignored in moments of obvious crisis. Their mania shrugged off by those that could have helped them. Ironically, by equating these tragic moments with spectral evil and vast international conspiracies, shows like Crime Scene and Unsolved Mysteries seem to do their level best to ensure that it happens again.