Japan’s biggest superhero, Ultraman, continues its march toward global domination. In the past two years, Tsuburaya Productions’ Ultraman series has broken into the North American market in a massive way. Blu-ray and streaming distribution of their 55-year-old franchise; a new Marvel Comics series; an English dub of the CG-anime series based on manga. 2021 will also see the premiere of Shin Ultraman, a live-action film from the makers of Shin Godzilla. But wait, there’s more!

On Thursday, Tsuburaya announced a brand new CG-animated feature film for Netflix. One that has yet a different story from the ongoing Ultra live-action series, the Netflix anime series, the Marvel Comics, and Shin Ultraman.

Shannon Tindle and Marc Haimes, a storyboard artist and writer, respectively, on Kubo and the Two Strings, will write the film. Tindle, who is also a longtime character designer for animation, will co-direct the Ultraman movie with John Aoshima. Aoshima also worked on Kubo and has directed episodes of Gravity Falls and DuckTales among others. Some pretty good talent.

The official synopsis for the movie is as follows:

Baseball superstar Ken Sato returns to his home country of Japan to pick up the mantle of Earth-defending superhero Ultraman, but quickly finds more than he bargained for when he’s forced to raise the offspring of his greatest foe, a newborn Kaiju. Struggling to balance the roles of teammate and new father, Ken must confront his own ego, his estranged father, and the conniving Kaiju Defense Force to rise up and discover what it truly means to be Ultraman.

In all the iterations of Ultraman over the years, I don’t believe any of them have starred a pro baseball player. So that’s new. The theme of fatherhood has appeared throughout the series, most recently Ultraman Z which aired in 2020. However, never before has an Ultraman had to raise a baby kaiju. That’s, I’m gonna say it: weird.

“Making this film is a dream come true,” said Tindle in a statement. “What began as an original story inspired by my love for Eiji Tsuburaya’s Ultraman somehow became an actual Ultraman film thanks to the incredible trust of the team at Tsuburaya Productions, and the support of the folks at Netflix Animation. We’ve assembled an all-star team and I can’t wait to share our unique take on Ultraman with the rest of the world.” 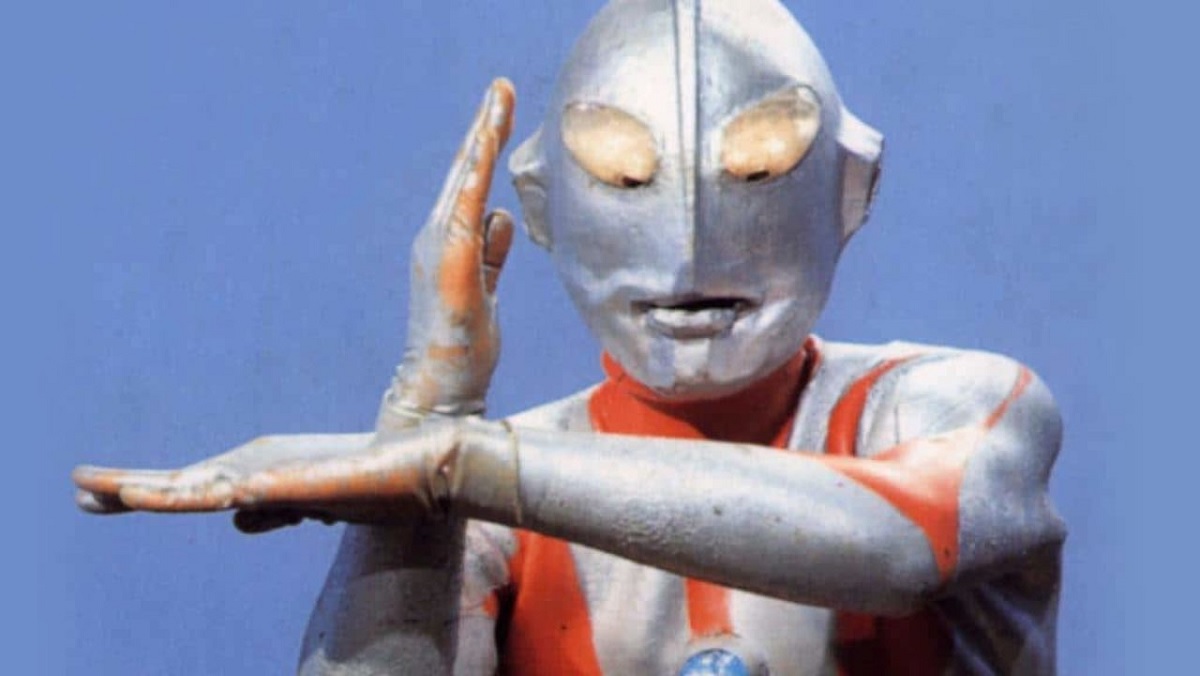 Ultraman began in 1966, a follow-up to Tsuburaya’s Ultra Q. With the intent to bring Tsuburaya’s landmark model and suitmation work in the Godzilla films to television, Ultraman was a full-color explosion of monsters and mayhem. In 2020, select Ultra series began streaming on TokuSHOUTsu while Blu-ray releases hit shelves from Mill Creek.

News of the Netflix film comes just ahead of the 55th anniversary of the franchise in July.