Anybody who’s already having trouble parsing out reality may want to buckle up. Because animatronics are apparently ready to supplant real animals. At the very least, this robot dolphin from Edge Innovations is. And that’s not hyperbole considering the fact that it looks indistinguishable from a real dolphin. Its creators are also involved in some kind of Westworld-esque aqua theme park in China, and say they’re working on robot versions of several other ocean animals.

Gizmodo picked up on the robo-dolphin shown in the video above, which is a prototype of the animatronics that will eventually populate the “large, multi-animal project” currently underway in China. And while details of the upcoming attraction are scarce Edge notes that, if it’s successful, it may “provide a way to reinvent the marine entertainment industry with a sustainable, safe, and profitable future.” 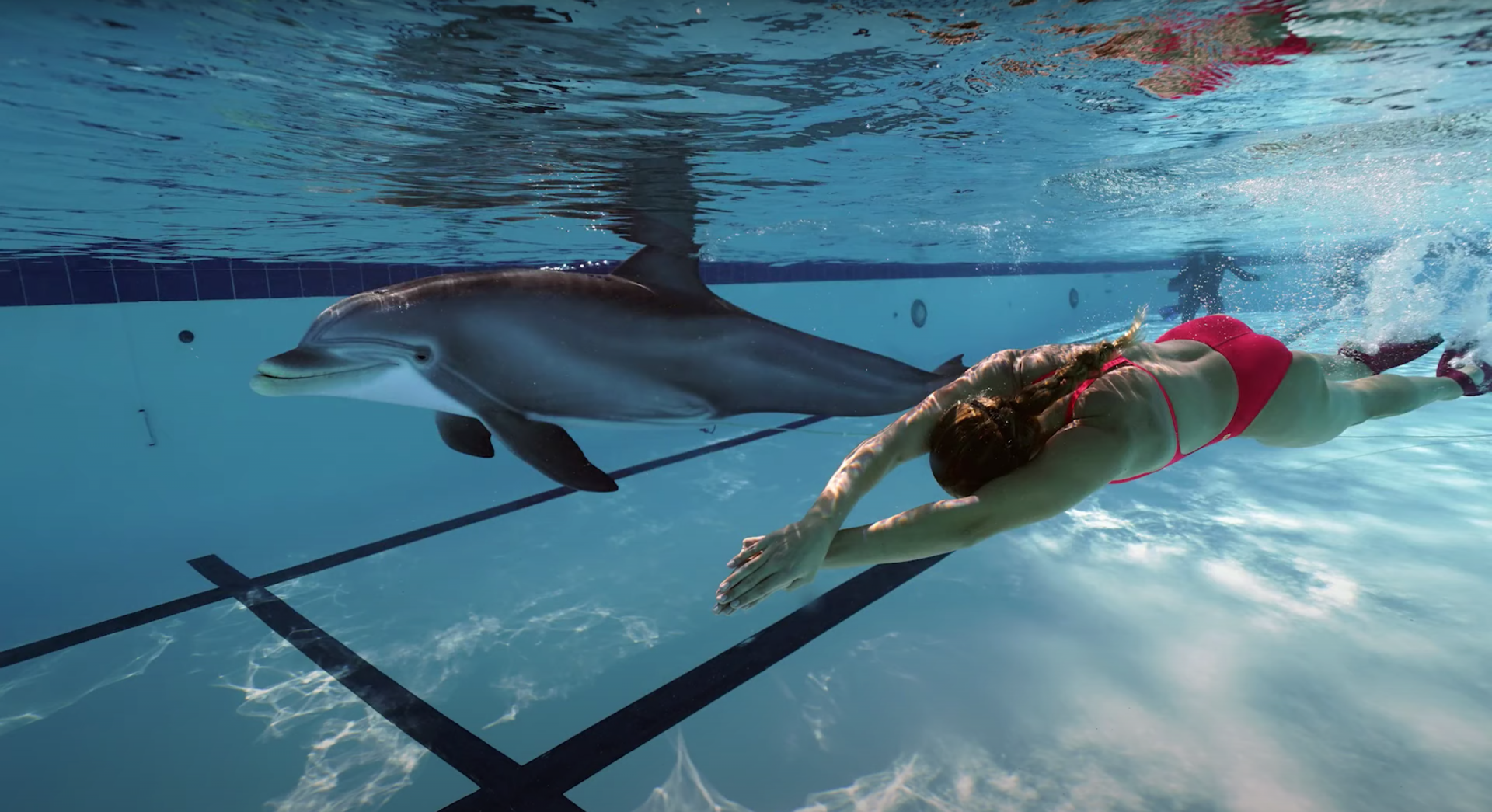 Along with Edge, the New Zealand-based augmented reality company, Geo AR Games also worked on the project. The video was posted by Geo, with the company noting that this dolphin stands as proof “that realistic-looking animatronic dolphins, whales, sharks or marine dinosaurs… can be developed and will look so realistic that they can fool the audience.” 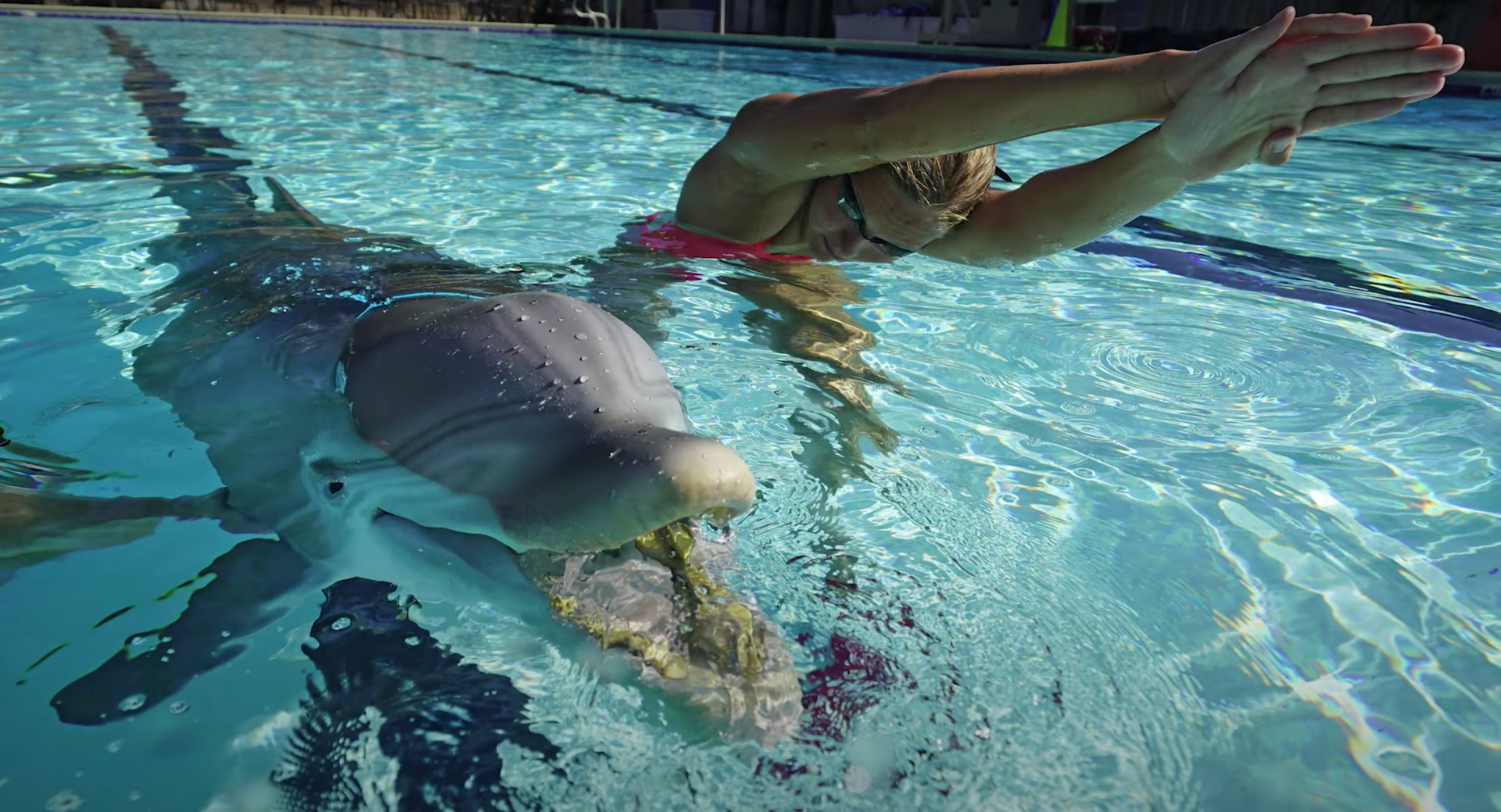 In regards to the dolphin itself there are, unfortunately, few stats available. Geo does say in the video’s description, however, that animatronics like this one can run for 10 hours without charging and even have a lifespan of 10 years. Plus, the dolphin is clearly ultra-realistic in terms of appearance. Everything from its skin to its teeth to its eyes look like the real deal. It even captures the aquatic mammal’s graceful, happy movements. 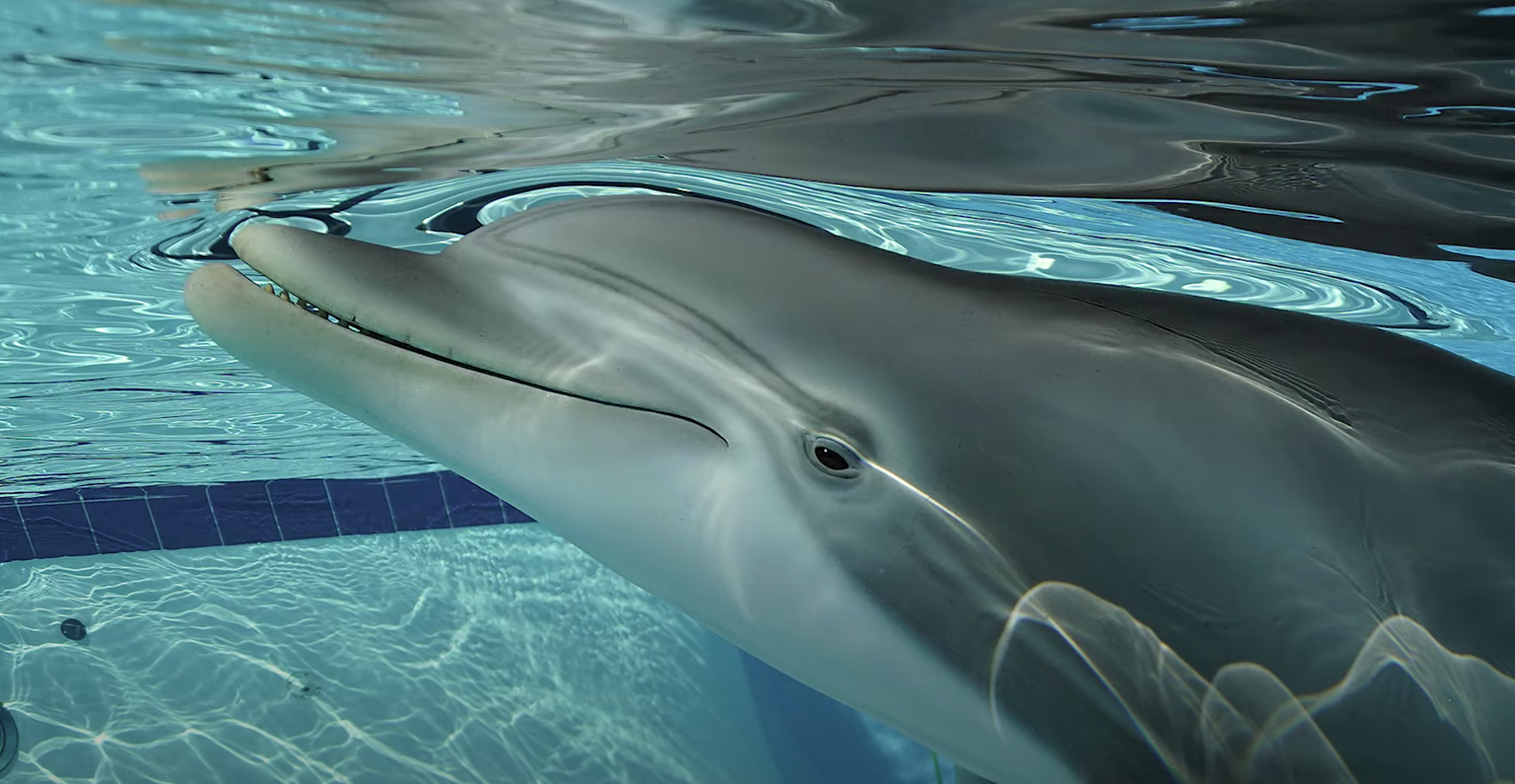 Moving forward, it seems that Edge and Geo are going to continue to work on other aquatic creatures, including belugas, orcas, and even great white sharks. “Animatronics,” Geo says, “can work all day long, don’t need food and don’t mind taking endless selfies with visitors.” The company adds that it believes this approach to themed entertainment represents a sustainable, and humane, future for theme parks.

What’s your take on this ultra-realistic animatronic dolphin? Do you think robot animals can replace real ones at theme parks, or will they never be as entertaining? Let us know your thoughts in the comments!