Ultra-Nutrient-Rich Cup Noodles Will Sustain You for Life - Nerdist

Ultra-Nutrient-Rich Cup Noodles Will Sustain You for Life

Solving the all-in-one food item problem is one of the holy grails of real-life nutrition research as well as sci-fi space stories featuring characters who really need a meal before they pass out (looking at you, Matt Damon in The Martian). But aside from over-hyped health food bars or one type of soylent shake or another, progress on this front seems to be scant. That may not be the case any longer, however, and for that we can thank… Cup Noodles? 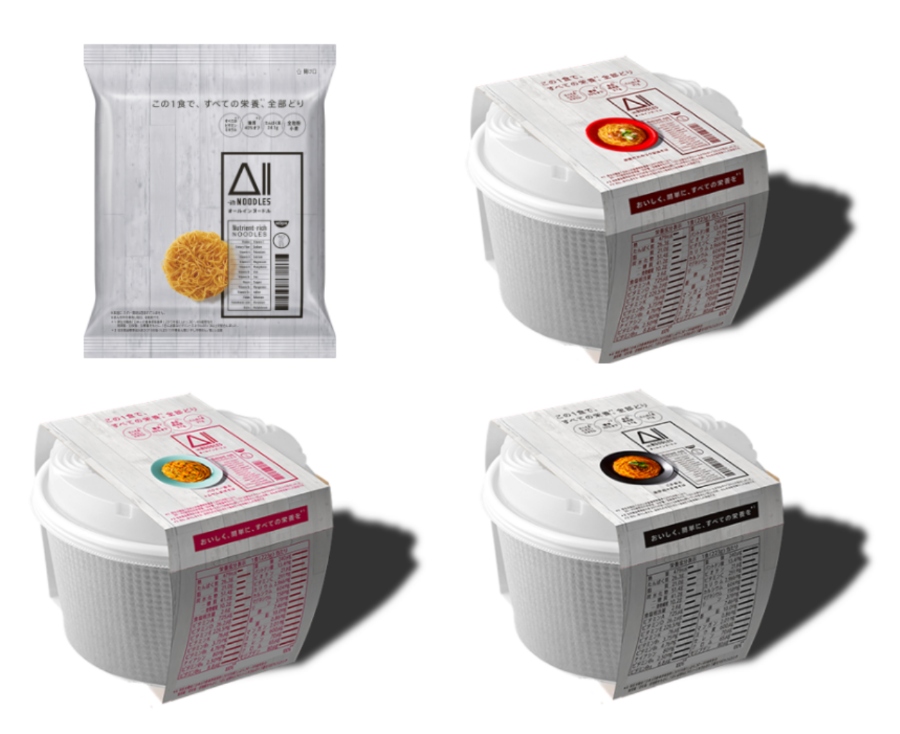 Nissin, the massive Japanese food product corporation that produces Cup Noodles, has just put out a new variation of their legendary instant ramen that has, according to SoraNews24 (the outlet that picked up on this glorious news), “all [the] nutrients your body needs.” Which actually seems reasonable considering The Department of Health says that an individual only needs six major nutrients including carbohydrates, lipids, proteins, vitamins, minerals, and water.

The new type of Cup Noodles apparently pulls off its feat of foodstuff engineering by packing each noodle in the instant meal with a nutrient-rich core. This core is still surrounded by a tube of normal Cup Noodles coating though, so the texture and flavor of the noodles is promised to be the same as it ever was. Plus, thanks to these noodles losing their centers, these types of Cup Noodles also have 40% fewer carbohydrates than their normal instant ramen counterparts. 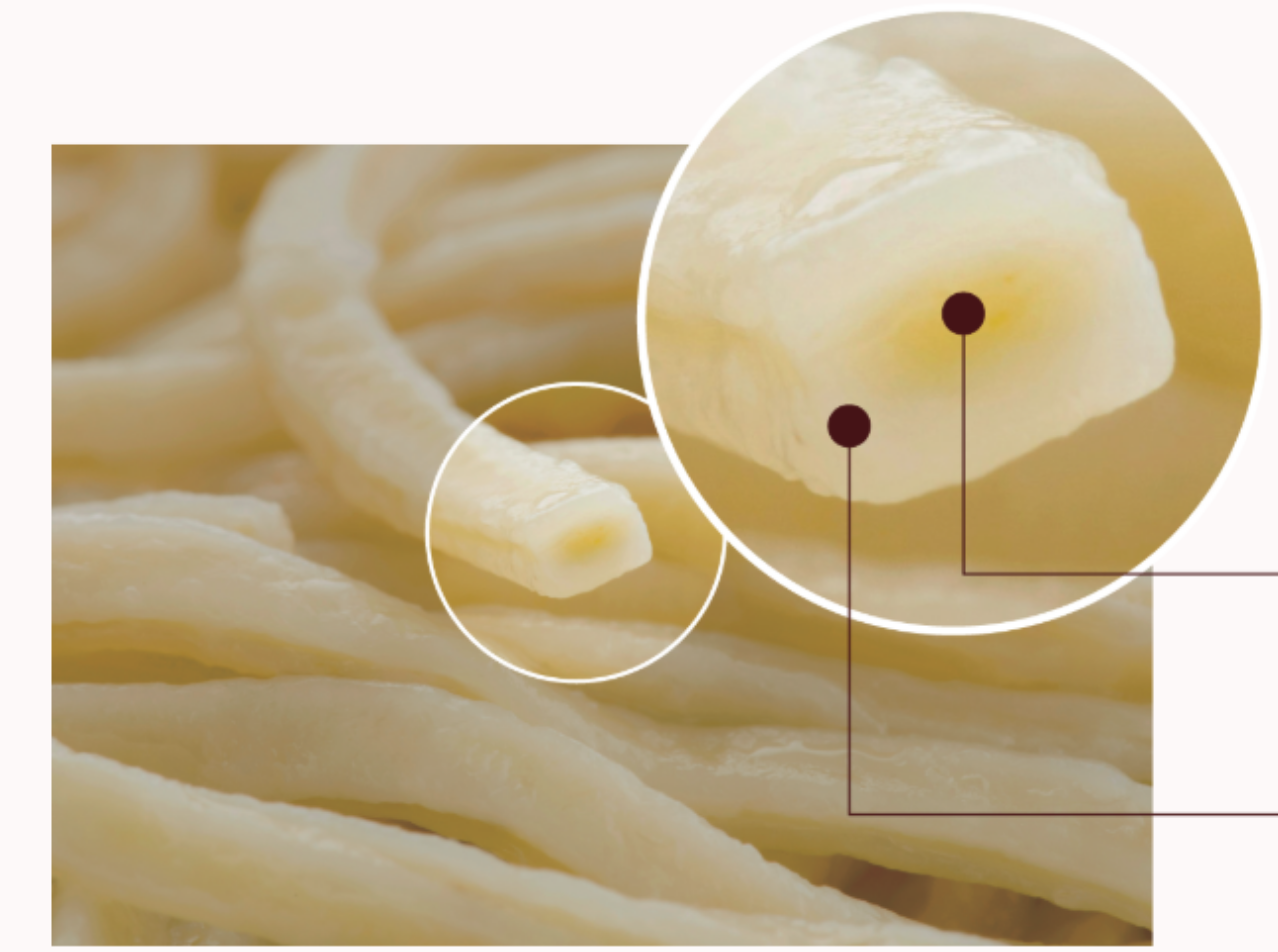 In terms of flavors, folks can choose between Abura Ramen, which has cashu pork, green onions, and spicy rayu oil; Tom Yum Ramen which contains lemongrass, coconut milk, and cilantro; or Tantan Ramen, which has a Szechuan-pepper bite. 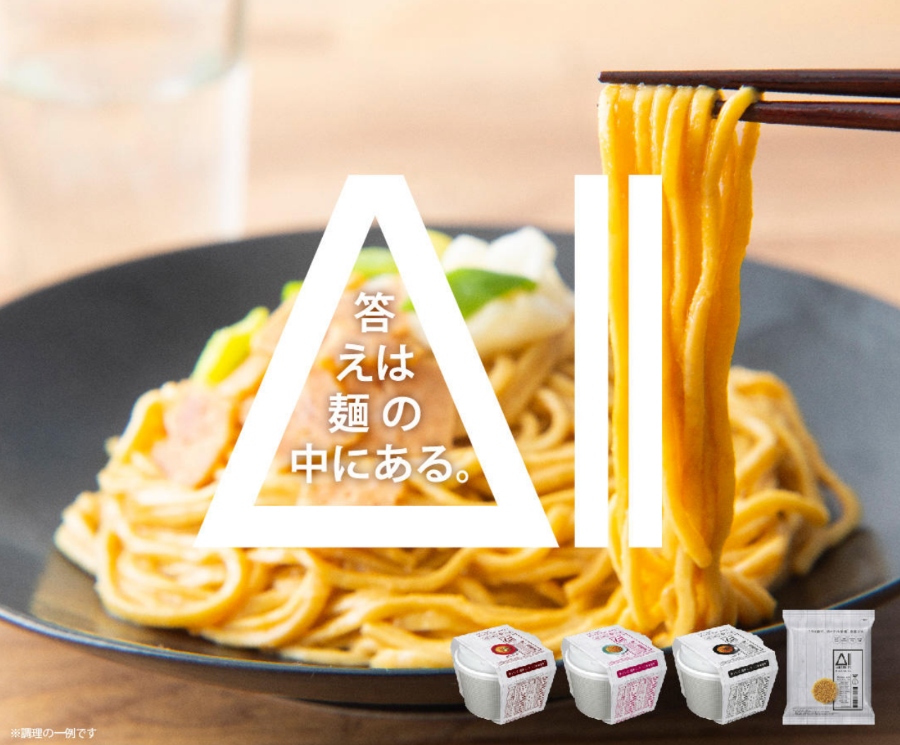 Also, to be clear, you can buy these noodles on their own or in a brothless cup like the ones every college student in the U.S. has somewhere in their dorm room. A pack of the plain nutrient-rich noodles goes for about $3.70 while the brothless cups will set you back about $5.63 — which sounds quite expensive for a cup of instant ramen until you realize that you only need three of these a day to be fully satiated. Or to keep you alive until some kind of rescue ship can come and grab you off Mars.

What do you think of these all-in-one Cup Noodles? Are you OK getting all your nutrients from instant ramen meals or would you only consider that option if you were lost in space? Let us know in the comments!