Twitter May Allow You to Unmention Yourself From Tweets - Nerdist

Twitter May Allow You to Unmention Yourself From Tweets

Twitter, the leading source of skyward screeches among Americans 18 to 45, seems to be considering a new feature. One that invokes the spirit of the oft-requested improvements to its abuse policies, but without actually improving its abuse policies. On Monday night, a designer under the employ of Twitter shared concept imagery of a would-be “unmention” feature. This application would allow users to emancipate themselves from threads in which they’ve been included against their will. Or perhaps those that began innocently enough but have since degraded to a state of toxicity and torment. 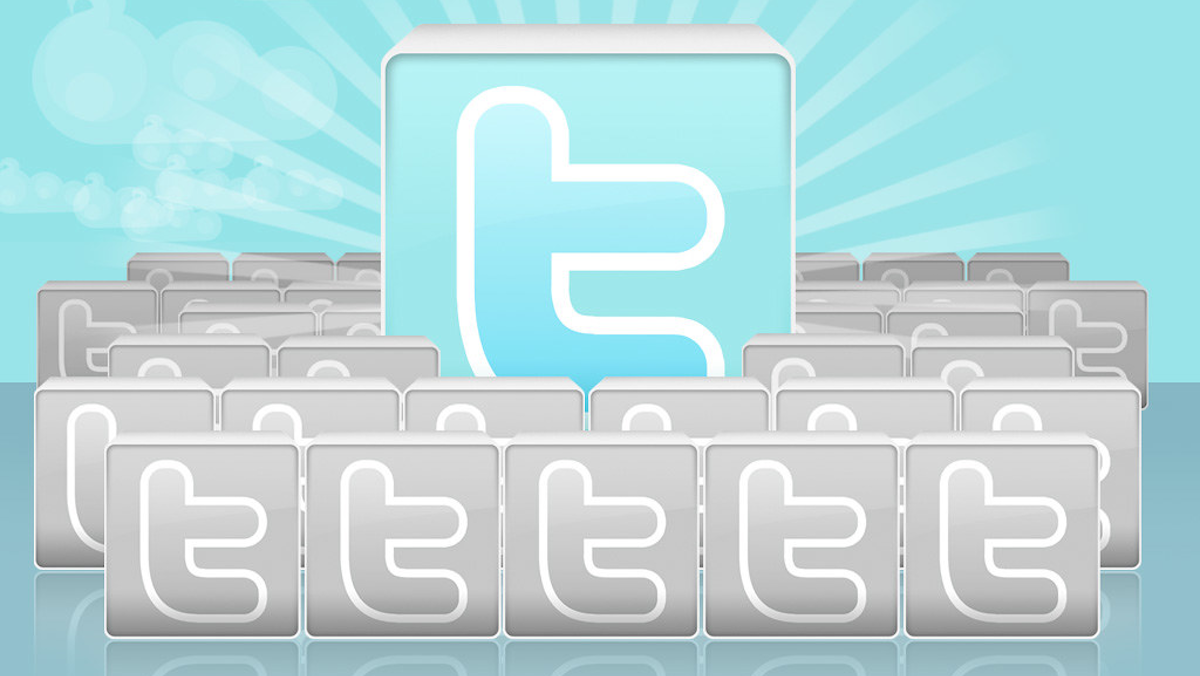 We caught sight of this development by way of Fast Company, which pointed to the aforementioned tweets by Dominic Camozzi. Camozzi, a Twitter privacy engineer, described the functionality of the new option as such: “I want to make it easier to untag yourself from a Tweet or conversation you don’t want to be involved in. Just pick ‘Unmention yourself from this conversation’ from the more info menu and the link to your profile will be removed.”

Check out these early concepts that could help control unwanted attention on Twitter.

Feedback, especially at this beginning stage, is invited (and wanted)! 🧵 pic.twitter.com/6SpzqiwFlL

Camozzi’s thread also described supplemental characteristics of the new feature. For instance: users will receive distinct alerts when mentioned by an account whom they do not follow. Plus, users may restrict specific accounts, or accounts overall, from mentioning them indefinitely or for allotted periods of time.

As of yet, Twitter has not formally confirmed the deployment of a feature of this sort, let alone when it might come into play. On the one hand, this implementation could make navigating the hostile grounds of Twitter a bit more manageable for some users. On the other, at this point, most any change to the social media site feels like applying a Band-Aid to a third-degree burn. But take that with a grain of salt, as I am someone who can’t seem to set foot outside the inflamed building.