“Can you believe this site is free?” is a popular refrain from Twitter users. Sometimes they say it when they’re sincerely in awe of a tweet or exchange, whether it was genuinely awesome or totally screwy. Other times they use it when someone shares something ill-informed or offensive. But no matter the reason it’s quoted, that phrase celebrates one of the social media site’s biggest selling points. It costs nothing to use. But free doesn’t exactly help the bottom line. So Twitter is now considering a paid subscription model to help boost sagging revenues.

CNN reports that CEO Jack Dorsey told analysts during an investors call that this year Twitter is likely to test if users will be willing to pay for “aspects of Twitter.” Dorsey said the social media site will try various approaches. But they are still in the “very, very early phases of exploring” the possibility. He also added they will have a “really high bar” for what they ask subscribers to pay for. 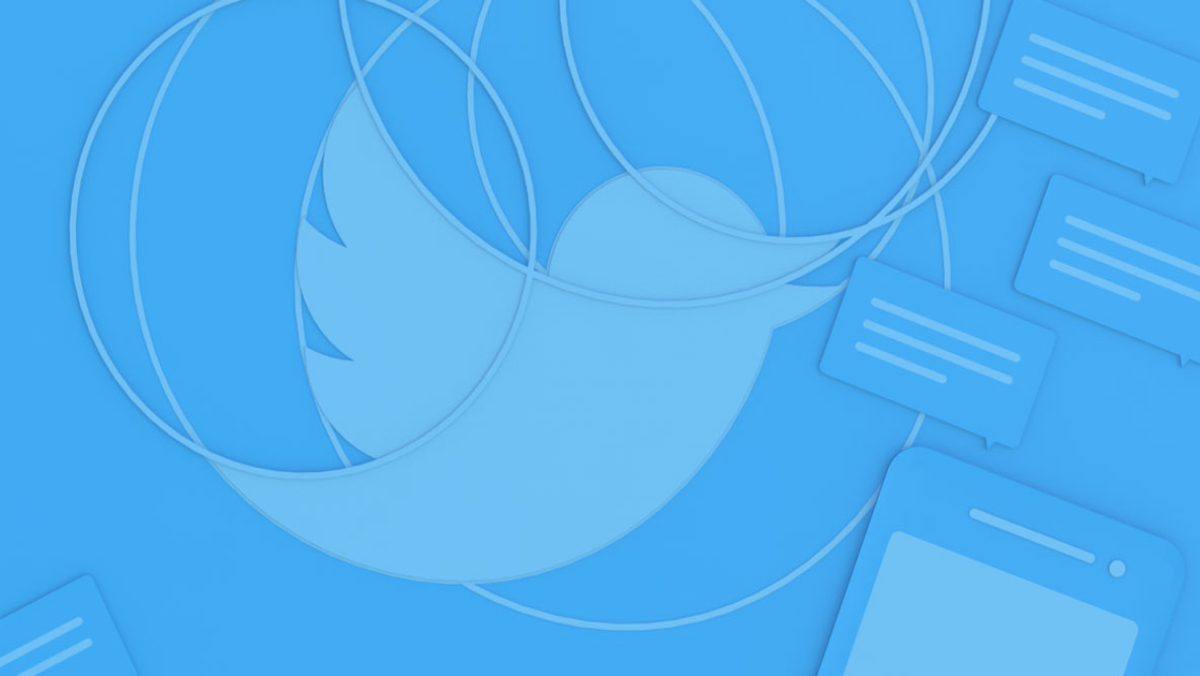 There’s no word on what any kind of subscription service could look like. Will users pay a flat yearly fee to have an account? Will retweets and posting videos come with a price tag? Or will you have the option to pay for a higher model that turns off all promoted tweets? No matter how big or small the changes, there will no doubt be users who refuse to pay for the site.

Though some seem eager for the changes if it means a better experience.

If Twitter wants to create subscription model, it should focus on creating better measurement, reach, and other tools for heavy users.

Twitter has always been about the addicts. We’ll pay.

Either way, the company seems closer than ever to crossing that money Rubicon to help diversify its revenue streams. Dorsey announced during the second quarter earnings call the company had a 23% decrease in revenue compared to the same period in 2019. However, Twitter shares increased after the call because of the paid subscription possibilities. Plus, it’s getting harder (rightfully in many cases) for social media sites to generate revenue entirely through advertising.

A pay model might be inevitable at this point. But let’s face it, even in the best case scenario, “Can you believe this site is almost free?” just doesn’t have the same ring to it.