You may be unable to Tweet or reset your password while we review and address this incident.

As of this writing, Twitter has apparently locked all accounts marked with a blue check. These are verified accounts, so designated because Twitter deems the accounts are of public interest. The company also says that users may not be able to tweet or change their passwords while they address the incident. So far, Twitter Support provided a boilerplate response to the incident, saying the company is aware of the problem and is “investigating and taking steps to fix it.”

We are aware of a security incident impacting accounts on Twitter. We are investigating and taking steps to fix it. We will update everyone shortly.

It’s unclear when exactly hackers initiated the attack, but major accounts began spamming various inauthentic messages on the afternoon of July 15. As of this writing, both “#hacked” and “#Blue Checks” are trending on Twitter, as users look for details on the situation.

Barack Obama, Joe Biden, Kanye West, Elon Musk, Wiz Khalifa, Apple, Uber and Jeff Bezos all hacked and tweets have been put out from these accounts for people to send money to a Bitcoin address and $113,000 has been sent so far, wow! #Hacked pic.twitter.com/gdGzuMNYZc

As of about 4:00PM PT, no official source has shared any explanation for the attack or who is behind it. Many of the messages spammed from the popular accounts related to Bitcoin, however. “Feeling greatful [sic], doubling all payments sent to my BTC address,” one of the spammed tweets from Elon Musk’s account read in part. Many of the other hacked accounts posted similar messages.

The list of accounts hacked so far have >300 million followers

Speculations among users is, of course, running rampant, but it’s clear nobody knows what’s happening. Jack Dorsey, Twitter’s CEO, hasn’t commented on the situation. He did, however, retweet the tweet from Twitter support noting that the company is aware of the incident. 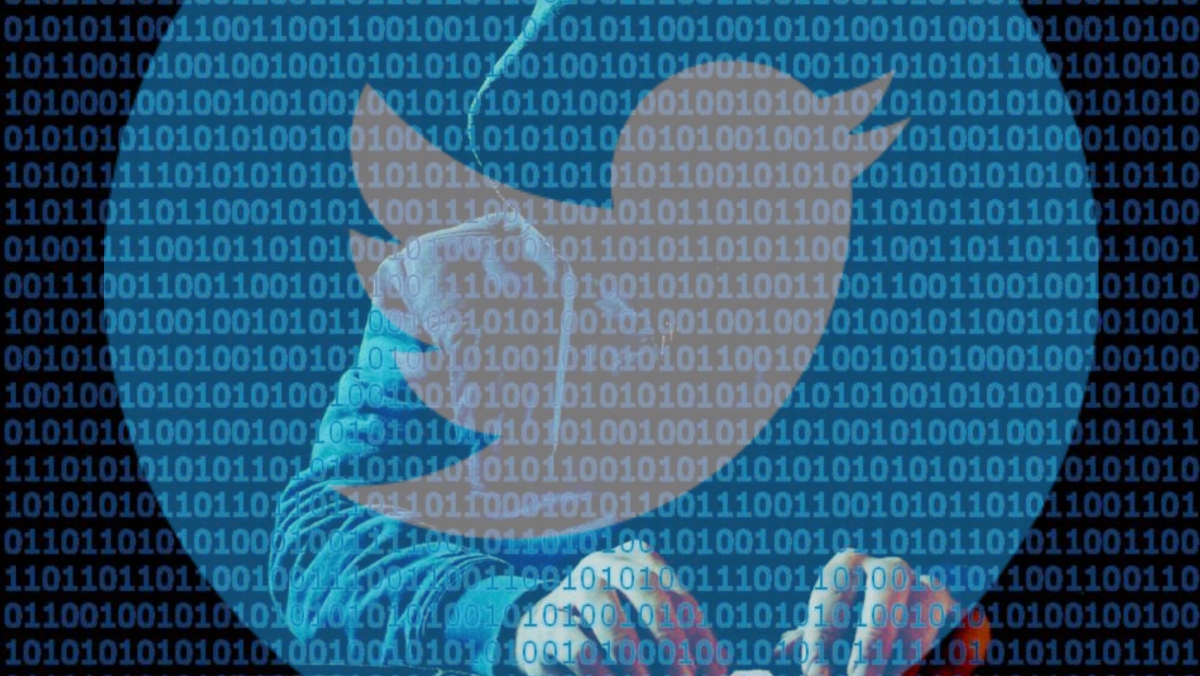 What are your thoughts on this hacking incident? Has your account been affected? Let us know in the comments!