A TWISTER Reboot Is Coming—And That’s A Good Thing

Nineties reboots are all the rage these days, so it was only a matter of time that the 1996 action-adventure classic Twister would get another day in the sun. According to Variety, a revival of the Bill Paxton and Helen Hunt tornado-chasing movie is in the works, with Top Gun: Maverick director Joseph Kosinski onboard to helm.

The original Twister followed a pretty simple plot. A couple—both of them meteorologists and tornado chasers—in the throes of a messy divorce reunite in the midst of a tornado outbreak; and as the storms get more intense, so does their romance! It’s pretty silly; none of the science makes sense, and the script has no concept of what the Fujita scale actually is. But it’s fun as hell and the cast is spectacular. Bill Paxton and Helen Hunt have a blistering chemistry that brings gravity to the extreme. Phillip Seymour-Hoffman plays a hippie storm chaser named Dusty! Cary Elwes is a rival storm chaser and bad guy! 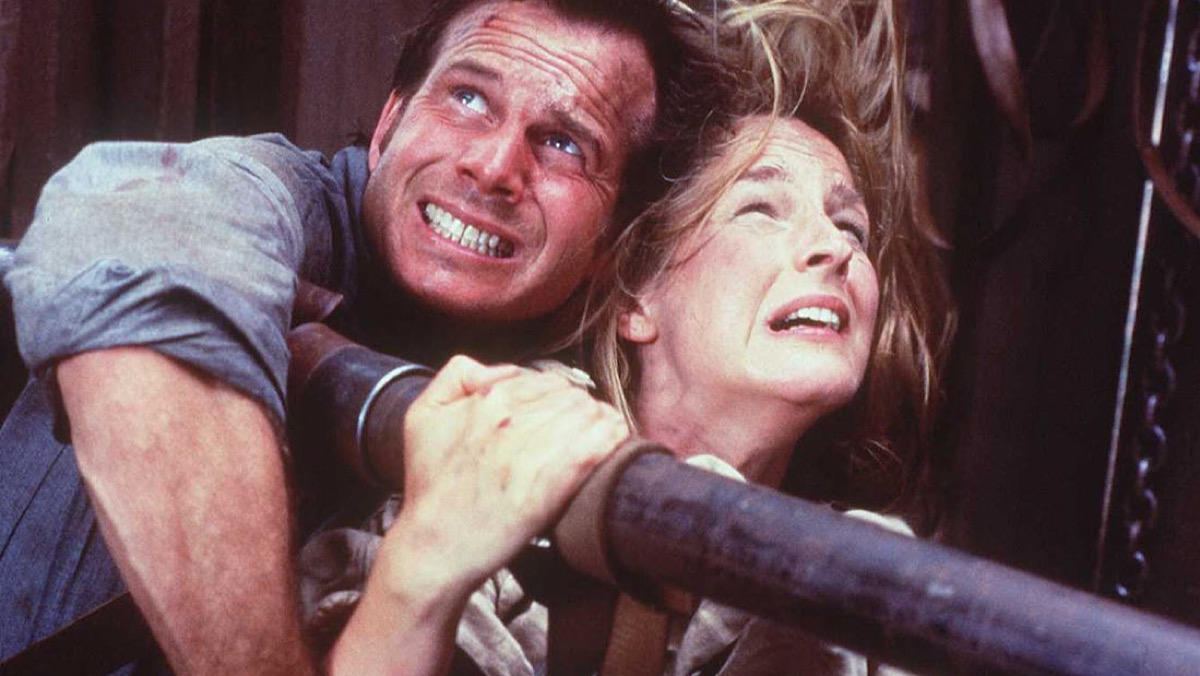 A reboot of Twister might sound unnecessary, but I’m honestly stoked—even as a huge fan of the original. Why? Because tornadoes, baby! When was the last time one of nature’s most mysterious weather phenomenas was the centerpiece of a blockbuster? Also, disaster films have turned into such globally decimating affairs, that a movie about tornado chasing seems positively quaint.

Also? There’s the Scully Effect of it all. The thing where showing women in STEM roles onscreen gets young girls more interested in avenues of science they might have otherwise known nothing about. I know I highly considered meteorology as a field because of Twister. If the reboot once again centers the story on a whip-smart, career-dedicated female scientist, that’s a great thing! 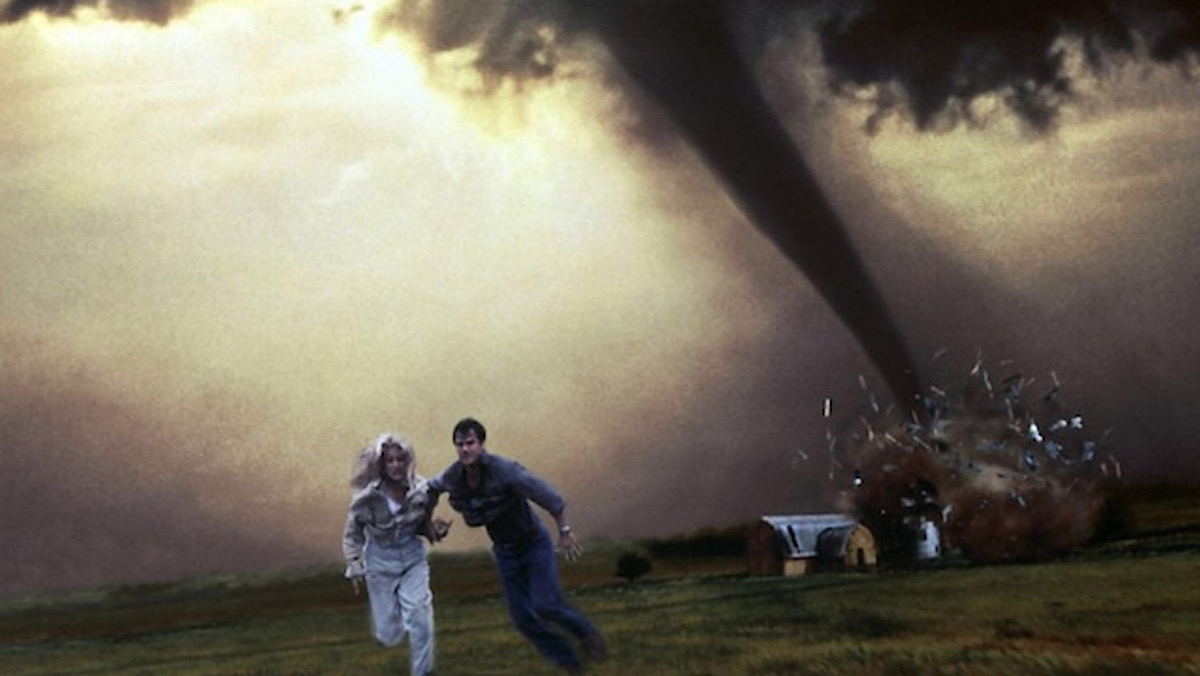 And Kosinski is a great choice for director. We can’t yet judge him for the unreleased Top Gun: Maverick, but his previous work—namely the underrated Tron: Legacy—does a lot to assuage any fears I might have had. The guy has an impressive visual eye. And while his sci-fi film Oblivion struggled in certain areas, it’s visually stunning. He has a great sense for special effects, something vital to a Twister movie.

It’s easy to be cynical about things like this, and the original Twister means a lot to a generation of fans because of an alchemy of things: the groundbreaking effects, the chemistry between the leads, the sprawling and talented cast. It was lightning in a bottle. But of all the blockbuster reboots coming ‘round the bend, this one has a lot of the right ingredients to be special.