‘Tis the season to indulge in all things horror and spooky! There are plenty of fictional films and TV shows to give you a good fright, but Travel Channel is ready to scare you with some real-life haunts all-month long. It will feel like 31 days of Halloween with Ghostober – a lineup of paranormal investigations, cursed places, ghastly trips, and frightening small-town secrets.

Ghostober is a pretty big deal according to Travel Channel’s General Manager Matthew Butler, who refers to this time of year as the network’s Superbowl. “We’re pulling out all the stops for ‘Ghostober’ this year – from a live ghost hunt in Salem, Massachusetts, and an iconic investigation of the house that inspired ‘The Conjuring,’ to reopening the case files of America’s first ghost hunter, Hans Holzer,” affirms Butler. “And we have the biggest stars and experts in the field to take us to every haunted, cobweb-covered corner in America, including Zak Bagans and the GAC, Jason Hawes and his team of paranormal pioneers and newcomer Dakota Laden, who will bring fear to a new level. There’s no better – and scarier – place to be this October than tuned in to Travel Channel.” 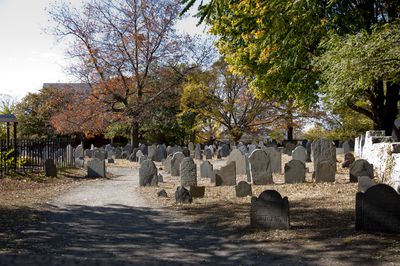 The network will bring back The Dead Files and Mountain Monsters on October 3 and 30, respectively, for new seasons. But, a large majority of its lineup is brand-new and ready to put a spine-tingling chill in the air. Here’s some much-needed details about what’s coming in the Ghostober lineup:

This six-episode miniseries will explore old theaters, cursed ships, and other dark places where spirits continue to roam. Where will they go? Fans will have to watch to find out.

Jason Hawes, Steve Gonsalves, and Dave Tango are reunited for some new ghost hunting adventures. They have new tech, a new name – United Paranormal Research Organization (UPRO) – and a ton of work to do as they pair up with people whose lives are being impacted by the inexplicable. 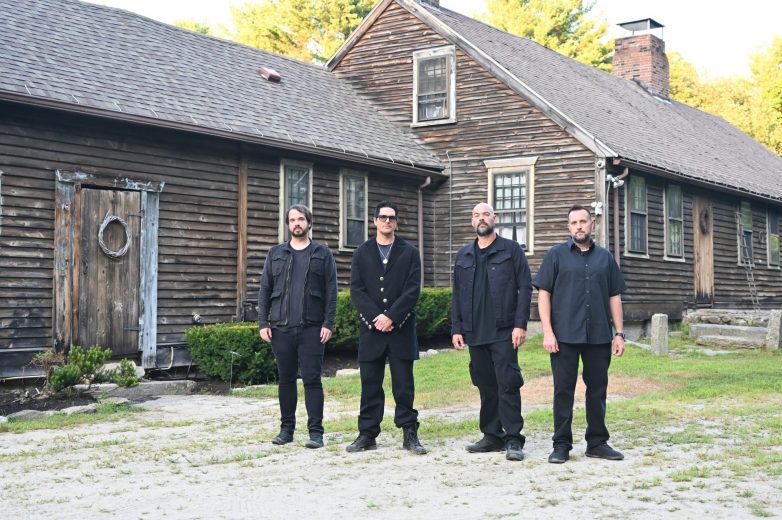 Idyllic small towns often hold the biggest secrets. Hometown Horror will pull back the curtains on several mysterious stories about evil forces, monsters, and other things that cast an interesting (and scary) shadow over several communities. Get ready to find out about hauntings in Baraboo, WI, the deadly past of Perryville, KY, and much more over the course of six episodes.

The Perry family home was the subject of The Conjuring and real-life paranormal investigations in the 1970s. Now, cameras are being allowed back inside for the first time in 15 years to see if the power of evil still reigns supreme.

Well, these stories will certainly entertain any campfire audience. Regular people recap their experiences with death, aliens, and things from the pits of here that forever changed their lives. Prepare to be baffled, frightened, and wildly curious by these Ghostober tales.

Paranormal explorer Dakota Laden grabs his sister Chelsea and bestie Tanner for a RV trip to spend the night at some of the most haunted locations in the USA. His goal is to see how much fear they can face and, well, this is certainly a way to test anyone’s terror threshold. 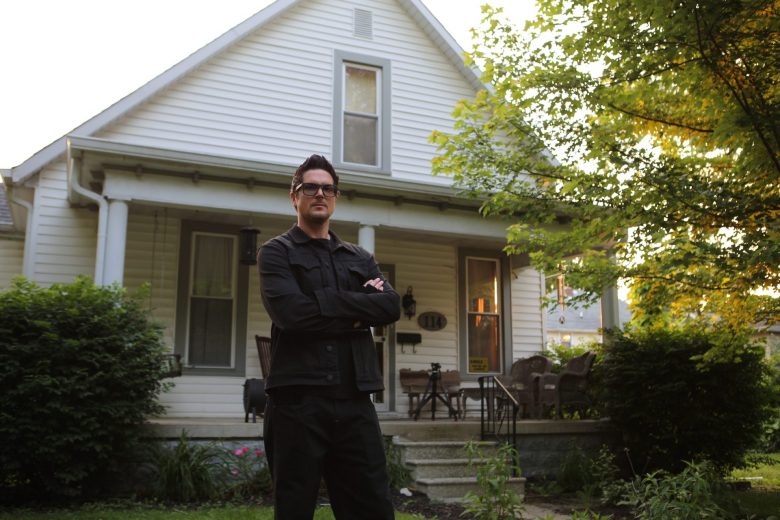 Zak Bagans and company are heading to several places in search of infamous serial killer spirits. This four-part miniseries will take viewers to the home of America’s first serial killer H.H. Holmes, a home where Ted Bundy allegedly murdered one of his victims, and the jails that once held John Gracy and Jake Bird. If there is sinister energy anywhere in the world, it would be at these locations. UPDATED: Here’s an exclusive first-look at a very disturbing message and Billy’s almost deadly encounter.

This docuseries will explore the horrible hysteria that once existed in Salem and how belief systems led to deadly acts against anyone who was suspected of witchcraft. The four-part exploration of Salem draws from witness transcripts of the Salem Witch Trials, experts, historians, and authors to dive deep into the events that rocked this Massachusetts town in 1692. Check out the Witches of Salem trailer below.

In addition to all of this goodness, Travel Channel will debut Haunted Salem: Live – a four-hour, live-ghost hunt on October 4 in Salem, Massachusetts! Fans can keep up via social media to tune in and give their commentary in real-time. Pretty cool, huh?

And, here’s your handy programming guide to pencil in all these shows on your Ghostober calendar. We see cancelled plans and many nights on the couch in your very-near future.