We’re coming up on five years since the very beginning of the Pokémon GO craze. Two decades after the launch of the franchise altogether, Niantic couriered Pokémon-hunting to an exciting, albeit occasionally buggy, new medium. And now, it hopes to do the same with an even longer-standing pillar of gaming, media, and accoutrement: Transformers. Per The Hollywood Reporter, the creators of Pokémon GO now set forth on a Transformers-themed augmented reality mobile game.

At present, we only know the barebones basics of the game, which bears the title Transformers: Heavy Metal. The entry will be a turn-based battle game, with single- and multi-player options. Gamers will team with the franchise’s most recognizable heroes, Optimus Prime and Bumblebee, to take down the ever troublesome Decepticons. The collective of human soldiers in this ongoing warfare will go by the handle the Guardian Network. 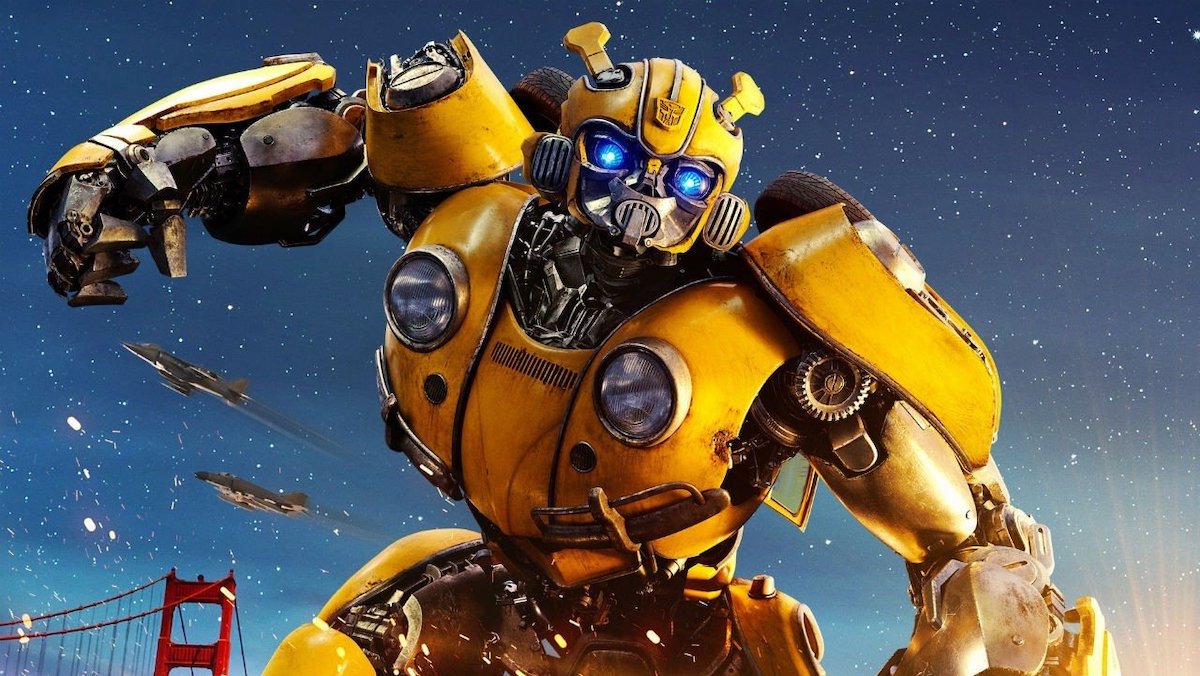 In a statement, Niantic CEO John Hanke said the following: “Transformers is the perfect franchise for AR. Battling and interacting with giant robots in the real world is an amazing experience. We want to live up to the high expectations of Transformers fans around the world and bring them a game unlike anything they’ve played before.”

A decade and a half before Pokémon became a merchandising maven, Transformers ranked among ’80s entertainment franchises setting the pace. Michael Bay’s billion-dollar live action film series is only one piece of the toy line’s lasting legacy. A new cartoon series heads the way of Nickelodeon in 2022. Meanwhile, Hasbro continues to sell Transformers toys for unfathomable prices. All this is to say that the success of an AR game seems a fair bet.