Optimus Prime is getting a modern update, but this latest one is not for the big screen. The Autobots leader will come to stores as the most advanced Transformers toy ever. 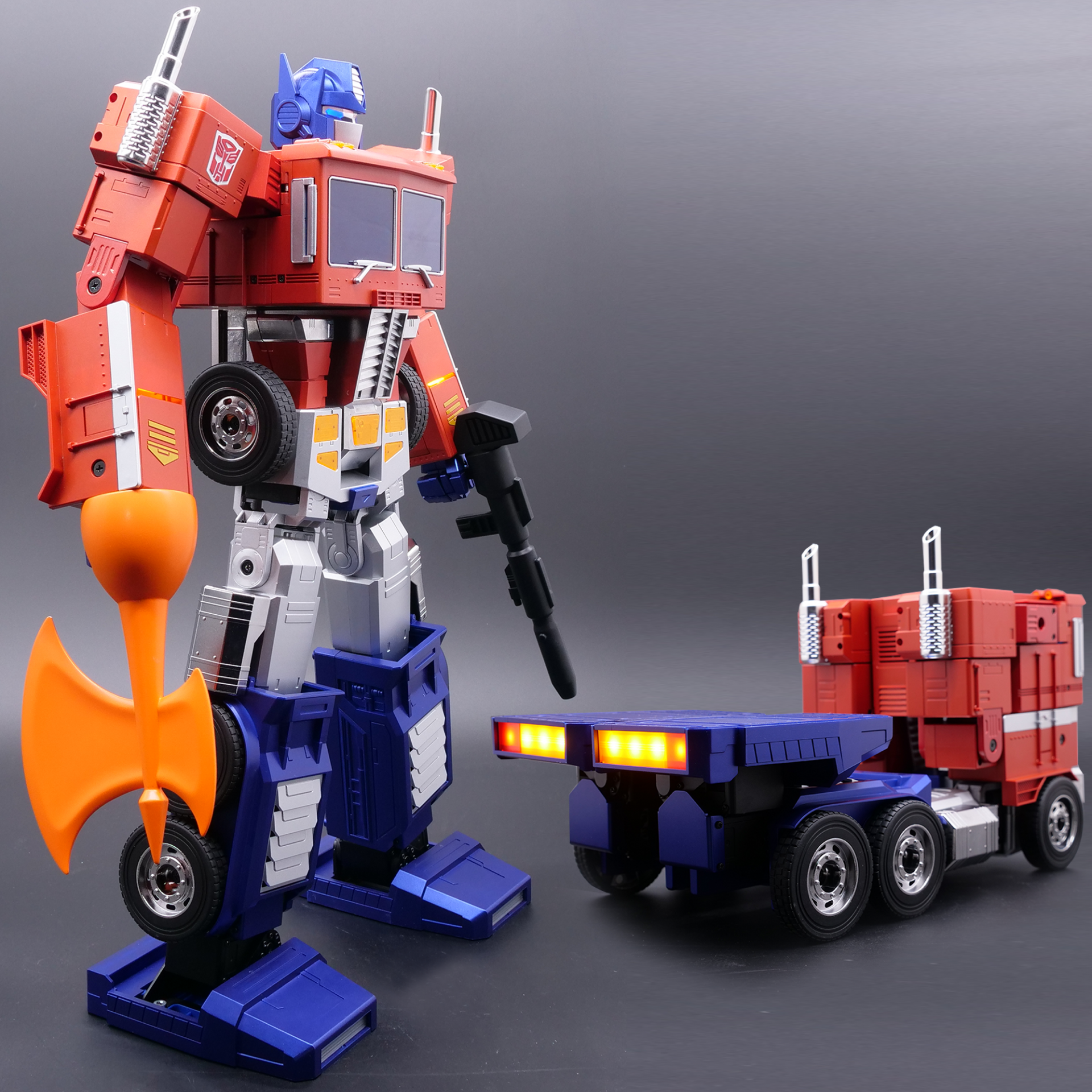 Hasbro teams up with Robosen Robotics for the all-new Optimus Prime Auto-Converting Programmable Advanced Robot – Collector’s Edition. Announced as part of this year’s Hasbro Pulse Fan Fest, it’s described as “the world’s most advanced and programmable” toy robot ever made. It’s a far cry from the simple collectibles the oldest fans of the franchise will remember playing with as kid. And not just because of its $699 price tag. From the official press release:

“After over 11 years of rigorous R&D, the talented team at Robosen was able to produce the first-ever consumer robot that features a comprehensive set of functions, including automatic convertible movement from vehicle to robot, bipedal walking ability in robot form, race function in vehicle form, programmable/code development, and robot control/commands by either voice or via mobile app.” 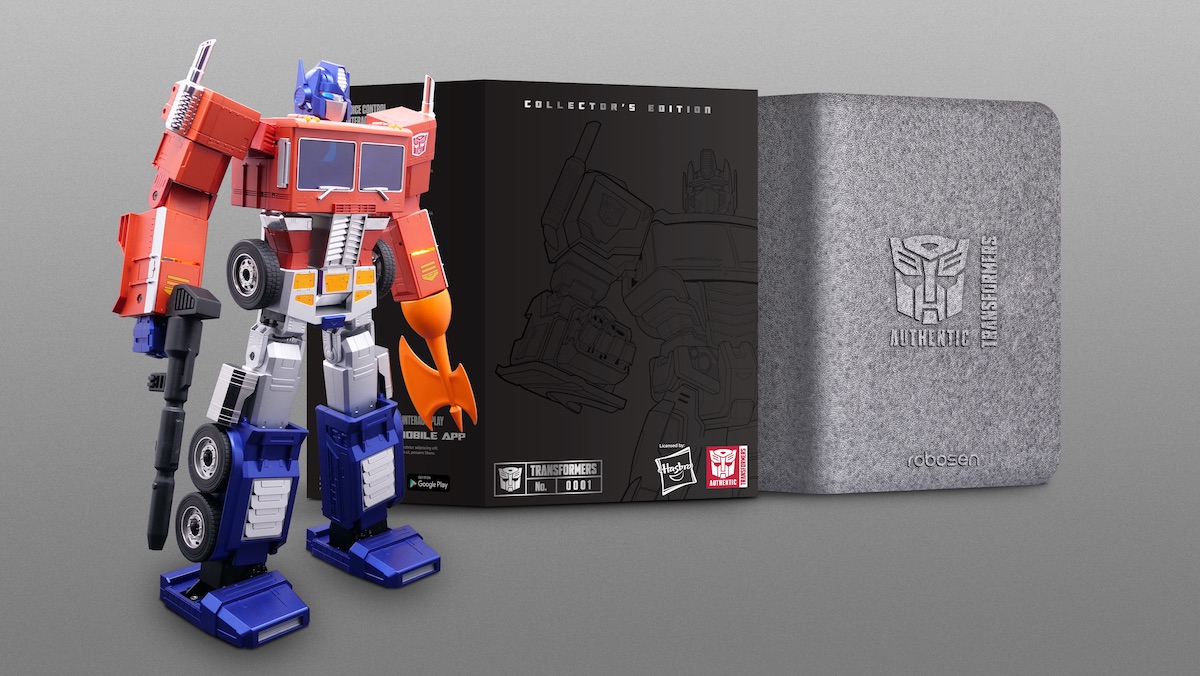 This advanced Optimus Prime consists of 5000 components, 60 microchips, and 27 servo motors. It stands 19 inches tall in robot form. (But still looks pretty impressive in truck form.) It also comes with 80 sound effects. That includes some vocal work by the OG O.P., Peter Cullen. This high-end collectible also features “converting” sounds when you play with it.

It boasts detailed emblems, chrome accents, and lighting, as well as built-in speakers and two microphones. You can control it with the accompanying mobile app, or with 25 voice commands, including “Roll Out,” “Convert,” and “Attack!”

“We are thrilled to collaborate with Hasbro and look forward to ushering in a new standard of robotics with the most advanced Transformers robots for consumers ever created,” said Sean Tang, Director of Robosen USA, in a statement. “The team is working hard to deliver an amazing user experience for fans of this esteemed franchise and produce Transformers that will be a premium addition to their collection with its superior functionality.” 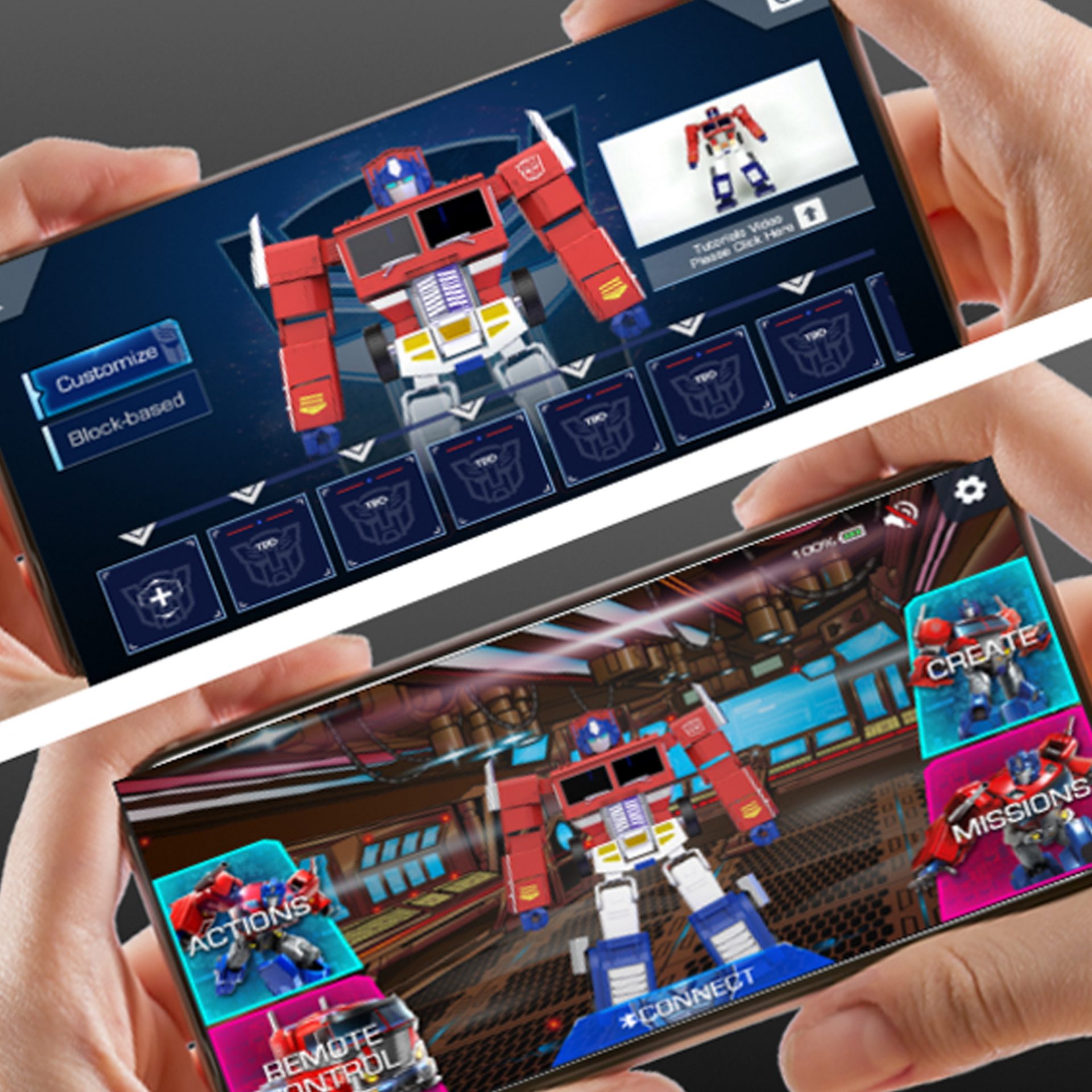 You can preorder the Optimus Prime Auto-Converting Programmable Advanced Robot – Collector’s Edition at Hasbro. We imagine many of you will. Because with a toy this advanced, you really will be able to accomplish anything. At least during playtime.