Comics are awesome, and there are some amazing things developing in the comic book world lately. It’s a great time to start reading comics, but it can be incredibly intimidating to try to journey into this world. The truly wonderful thing about comics is that it’s a world that can offer so many exciting and dynamic stories. All you have to do is start reading. Of course, because they have been around for so incredibly long, it can be tough to know where to start. To help you jump in to the exciting world of comics, I’ve got a few tips and a few recommendations to get you started.

Talk to someone who is currently a comic book fan. I’d recommend talking to a buddy who likes comics, but there are also tons of forums online (like the one right here at Geek & Sundry). Talking to other comic fans about what they love can help you sort through the tons of titles out there, and they can help answer any questions you might have about comic books and recommend titles to you. Part of the fun of reading comics is getting to talk to other comic book fans about what you’re reading. While you can’t expect every comic book fan you encounter to be your personal guide into comics, bonding with other fans over a shared interest in comics is a huge part of being a comic book fan.

Find a store near you. I know, I know. We’re living in a digital age, and brick-and-mortar stores are becoming a thing of the past, blah, blah, blah, but stick with me. Besides supporting a local small business, there is just something awesome about having a store that you can walk into and hang out in, filled with staff that you can talk comics with and even become friends with. Unfortunately, comic book stores don’t often have the best reputation for being particularly welcoming spaces to newbies, especially if you’re a woman, LGBT, or a person of color. Luckily, safe comic book shops totally exist, and there are sites like Hater Free Wednesdays that list safe and unsafe stores.

Decide what you like, but don’t be afraid to branch out. Are you into superheroes? Antiheroes? Are you a zombie fan? Do you like magic? Prefer stories more centered in reality? Do you like lighthearted stories, or heavier stuff? It doesn’t really matter what you’re into, chances are there is a book out there to fit your interests. Because there is so much content out there, narrowing down the type of comic you’re interested in can help you narrow down what you’re looking for. Of course, don’t be afraid to step outside of your comfort zone. Maybe you won’t be in love with a comic that doesn’t fit your usual interests, but with all of the vastly different stories and styles out there, it’s cool to investigate the stuff you don’t naturally gravitate towards.

Start small. Like I said, there is a TON of content out there, and comics can get expensive quickly. It can be tempting to hit up your local comic shop, and buy every single book you can get your hands on. When you’re just jumping in to comics, you want to keep that urge in check. Sometimes you can be almost certain you’ll love a comic, but once you actually start reading it you can realize you don’t love it as much as you thought. You also don’t want to overwhelm yourself right out of the gate.

If the smaller, monthly issues freak you out, give anthologies and trade paperback versions a try. Sometimes the easiest place to jump in is those bigger collections of comics rather than the monthly editions. While finding Captain Marvel #1, and figuring out which Captain Marvel #1 you’re looking for can be tough, heading over to your comic book store and grabbing a Captain Marvel trade paper with a handy number 1 on the spine is a pretty easy, no-brainer type of way to jump in to a story. It can also help you to see a larger chunk of a character’s story rather than in those smaller, monthly snippets.

So you have some tips to get you started, but let me give you a few titles to help you narrow your search. I’ll be honest, narrowing this down to five recommendations was crazy challenging (I know, I know, no Lumberjanes? Thor? Guardians of the Galaxy? Spider-Gwen? Black Widow? Batgirl?). There is a lot of awesome out there, but like I Because there is so much amazing content out there, but like I said, we’re starting small here. Because of that, I tried to focus my titles largely on newer comics. 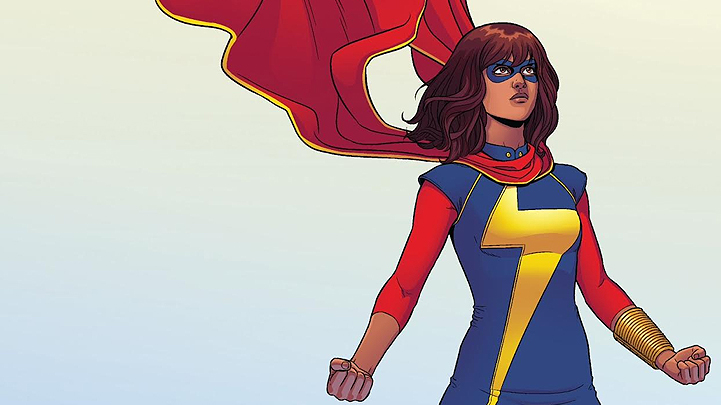 The Kamala Kahn era of Ms. Marvel started in February 2014, so you can actually find trade paperback versions of this series. It’s a lighthearted, fun superhero series that can is awesome for younger and older comic book readers alike. It’s perfect for fans of classic superheroes, and anyone who wants a bit of girl power. 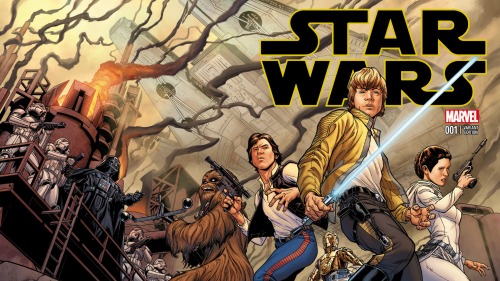 The Star Wars comic has just recently hit stores, so you’d only have a couple issues to catch up on. There are also some spin-off mini series, focusing on individual characters like Darth Vader and Princess Leia, but I’d recommend starting with the series as a whole rather than something character-focused. If you love the Star Wars films, you’ll love this series. 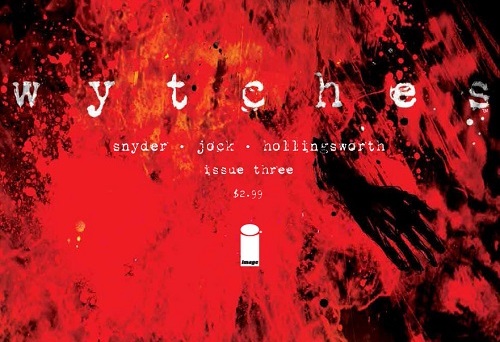 Wytches is a bit darker and a bit more realistic (sort of) than Star Wars and Ms. Marvel, but it’s got an incredibly compelling story of a small town filled with supernatural secrets. This series started up in October of 2014, so as of March 2015, there are only five published issues. This comic is great for horror fans, and people who want something a bit darker than costumed heroes. 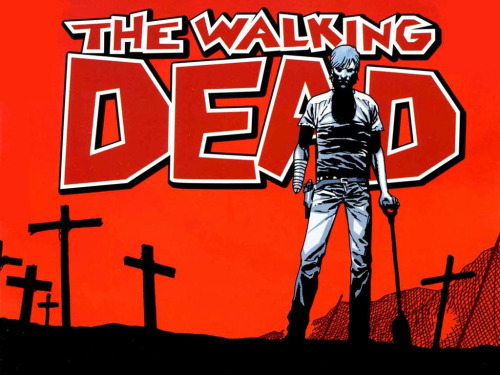 Okay, so this comic is far from new, but with the popularity of the show I had to recommend this one. Because The Walking Dead comic has been around for so long, you can get your hands on anthologies of the earlier editions of the comic. If you’re a fan of the TV show (or zombies in general), you’ll love the comic. 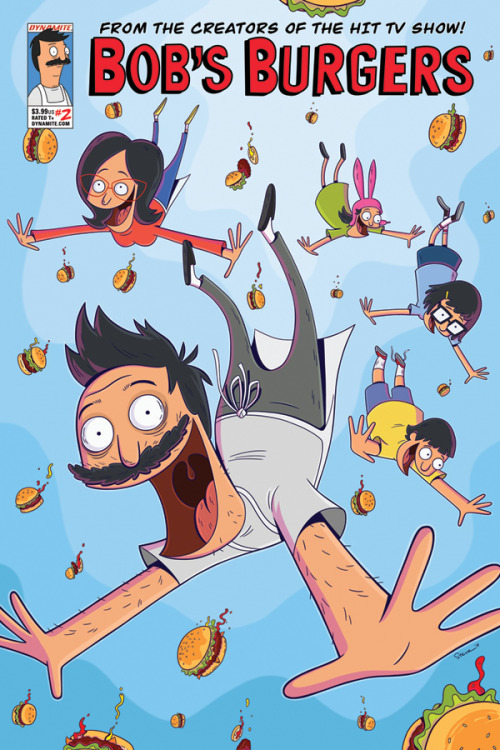 Comics like Walking Dead and Wytches too heavy for you? Check out the Bob’s Burgers comic. If you love the show, or zany humor like you’d find in an episode of Bob’s Burgers, you’ll love the comic. It’s also been out for a pretty short amount of time, but you can still find a trade paperback issue to get the first issues of the comic in one place.

Ultimately, the most important part of getting into comics is finding something that you love, and luckily there is tons of stuff to love in comic books. How did you get into comics? What tips and recommendations do you have for new readers? Let’s talk about it in the comments!